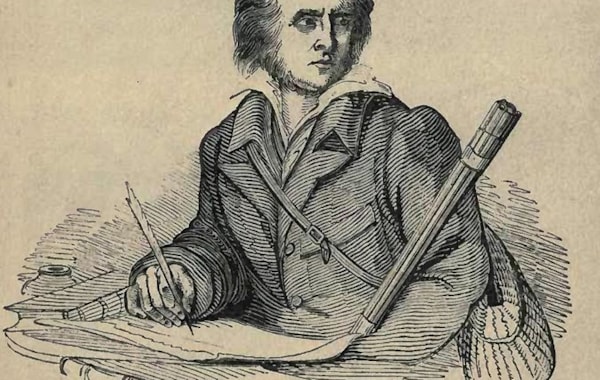 Author, critic and advocate John Wilson was born on 18 May 1785.

On 18 May 1785, author, advocate and critic John Wilson was born in Paisley. Wilson was the son of John Wilson the elder, a wealthy textiles manufacturer who died when his son was aged eleven. A year later, Wilson enrolled at the University of Edinburgh, where he would spend the next six years.

Wilson became Professor of Moral Philosophy at Edinburgh University but is perhaps best known for his work on Blackwood's Edinburgh Magazine, for which he wrote under the pen name Christopher North.