Bonnie Prince Charlie escaped to Skye - On this day in history 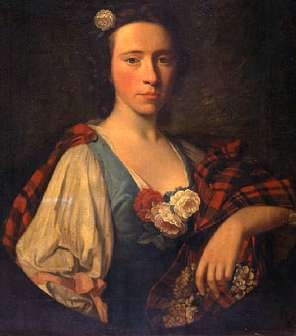 Bonnie Prince Charlie escaped to Skye - On this day in history

On 28 June 1746, Bonnie Prince Charlie set sail for Benbecula from Skye, with the help of a local woman, Flora MacDonald.

Flora MacDonald helped Prince Charles Edward Stuart (Bonnie Prince Charlie) escape the island of Benbecula on 28 June 1746. The prince, disguised as a spinning maid named Betty Burke, fled across the sea, despite being shot at by Redcoats and left Scotland for France, never to return.

Flora was arrested for her part in the escape and, after being released from the Tower of London, moved to America.