Mary of Guise died - On this day in history 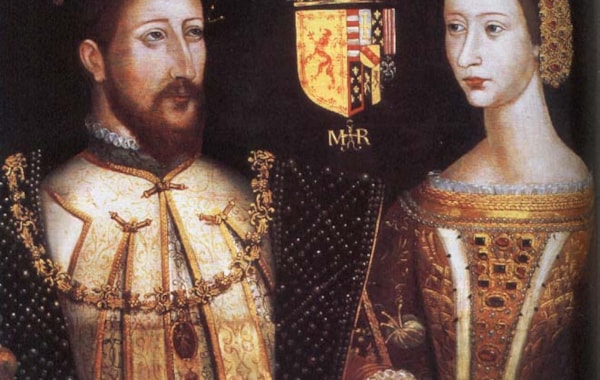 Mary of Guise died - On this day in history

Mary of Guise, mother of Mary Queen of Scots and widow of King James V of Scotland, died on 11 June 1560, of dropsy. Mary acted as regent during her daughter Mary's childhood and it was she who arranged her marriage to the dauphin of France.

Mary of Guise became ill whilst attempting to fortify Edinburgh Castle against an English assault. She was buried at the convent of Saint Pierre in Reims, France, where her sister was abbess.

MORE: Read our feature on the life of Mary of Guise