Mary of Guise was born - On this day in Scottish history 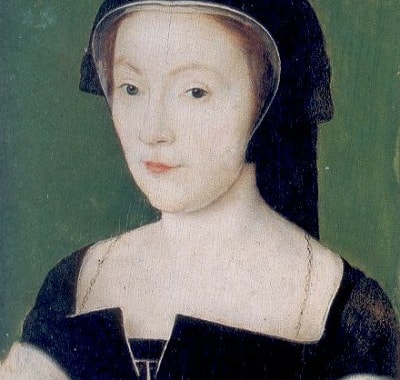 Mary of Guise was born - On this day in Scottish history

Mary of Guise, mother of Mary Queen of Scots, was born on 22 November 1515 (some sources say 20 November 1515) at Bar le Duc in Lorraine, France.
Mary was one of twelve children and a member of the powerful House of Guise. At the age of eighteen, she married Louis II, duke of Longueville and was widowed three years later, whilst pregnant with their second son. She then married King James V in 1538 after the death of his first wife Madeleine of Valois from tuberculosis. The pair were married in Paris on 18 May and arrived in Scotland the following month. Mary of Guise acted as regent of Scotland from 1544 until her death in 1560.
Mary of Guise died on 11 June 1560.
QUICK LINK: Walk in the footsteps of Mary of Guise in Scotland with our travel trail