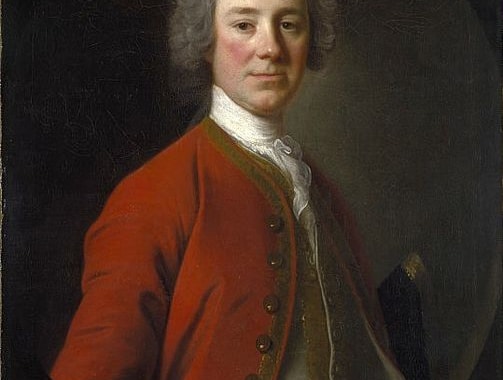 Government forces, under the leadership of Lord Louden, failed in their attempt to capture Charles Edward Stuart on 16 February 1746.

On 16 February 1746, government forces acting under the leadership of Lord Louden, failed in an attempt to capture Charles Edward Stuart (Bonnie Prince Charlie) at the village of Moy in the Scottish Highlands.
Louden's forces were defeated by a small band of Jacobites who managed to convince the troops that they were a larger army than was actually the case. There was one fatality, Duncan MacCrimmon, the hereditary piper to the MacLeods of Dunvegan.
QUICK LINK: Bonnie Prince Charlie - exploring the myths