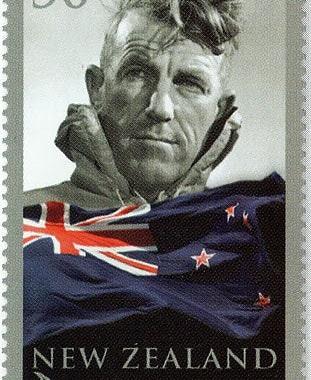 On 11 January 2008, Sir Edmund Hillary, the first climber known to have reached the summit of Mount Everest died at the age of 88. Hillary was born in New Zealand and conquered Everest at the age of 33, with the Nepalese mountaineer Tenzig Norgay. News of the pair's success reached Britain on the same day as the coronation of Queen Elizabeth II and all 37 members of the Everest party were awarded coronation medals, whilst Hillary was also knighted.