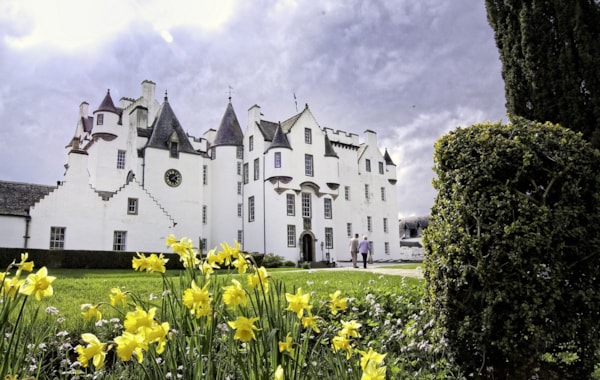 A letter in which Prince Charles Edward Stuart calls his loyal supporter and an acknowledged military strategist Lord George Murray, brother to the Duke of Atholl, an 'idiot' for his advice is to go on display at Blair Castle for the first time.

The surprisingly candid and rather boorish accusation was made in a letter recently uncovered in the Castle archives, in which the Young Pretender dismisses George’s call for a war council.

Not dissuaded by Prince Charles Edward Stuart (Bonnie Prince Charlie’s) refusal to follow his advice (nor his rudeness), in another letter, Lord George Murray goes on to tell his brother William that he is preparing to storm the Castle and demolish the family home, where the King’s troops were camped, threatening all its rich artworks for the sake of the Jacobite cause. William, the eldest son who had been disinherited for his Jacobite leanings had fled to France with the Young Pretender, wrote back saying he had no qualms about destroying the family pictures in the face of public service.

QUICK LINK: Enjoy a year of History Scotland for just £20 with our 20th birthday offer

These letters are just two of hundreds written to and from the Murray family during the early 18th century and until now, stored in the Castle archive before going on display as part of the Castle’s Jacobite Exhibition: A Family Divided – The Atholls and the Jacobite Risings.

Insight into the Jacobite uprisings

Altogether, the letters provide a unique personal narrative on 60 years of the Jacobite uprisings. Alongside the obvious tension between the Young Pretender and his ally and commander, they reveal an intense family drama, which put father against son and brother against brother. 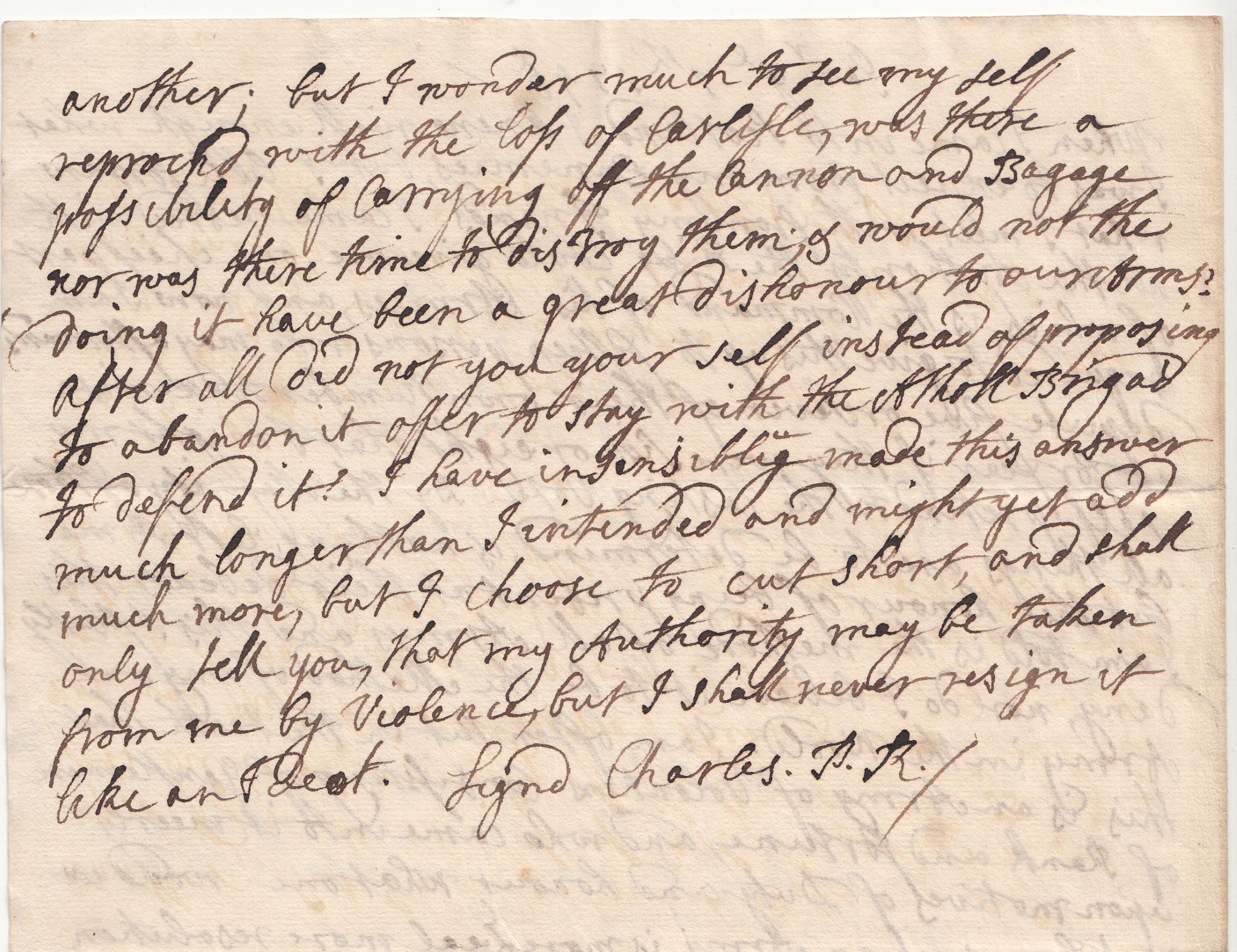 Keren Guthrie, the Castle Archivist, said: “When I discovered the letter from Bonnie Prince Charlie, I just went ‘wow’! Here is a letter of the 1740s that could have been written now. It gives that sense of a disagreement between real people, which we can all understand. So much is romanticised about Bonnie Prince Charles, but this letter catches him in a moment of utter frustration – and perhaps misguided in the belief in his own abilities. George was very loyal to the Jacobite cause and his brother William was a close confidant of the Young Pretender, so the tone is all the more remarkable. 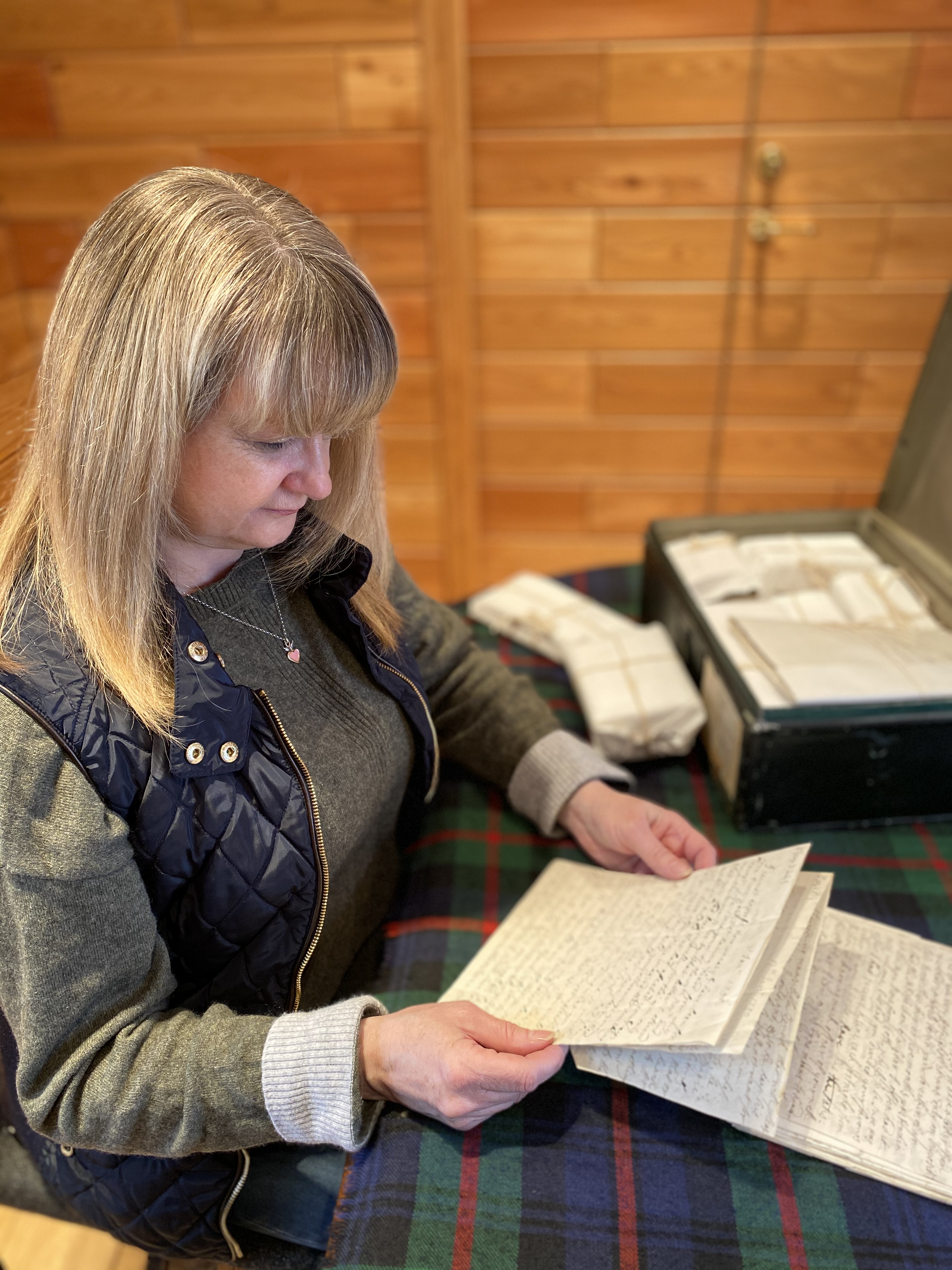 “An amazing story unfolds through the letters. The first Duke of Atholl was involved in drawing up the Act of Union and his wife Katherine Hamilton Murray wrote passionately about the matter to her friends. Yet, while the second Duke remained loyal to the King, as his father, the three rather wilder brothers, George, William and Charles who clearly wanted to make a name for themselves in the world, believed fervently in the Stuart line. Keeping these family disputes in check and holding the family together would have been an exceptional feat.”

Blair Castle’s Jacobite Exhibition: A Family Divided is open to the public from 28th April 2021. Alongside personal letters, it includes a pardon obtained by the Duke for his son George after the first Jacobite Rebellion of 1715, a compass said to have been used by Bonnie Prince Charlie and canon ball kept after the siege in 1746.

For the latest opening times and visiting arrangements, visit the Blair Castle website. 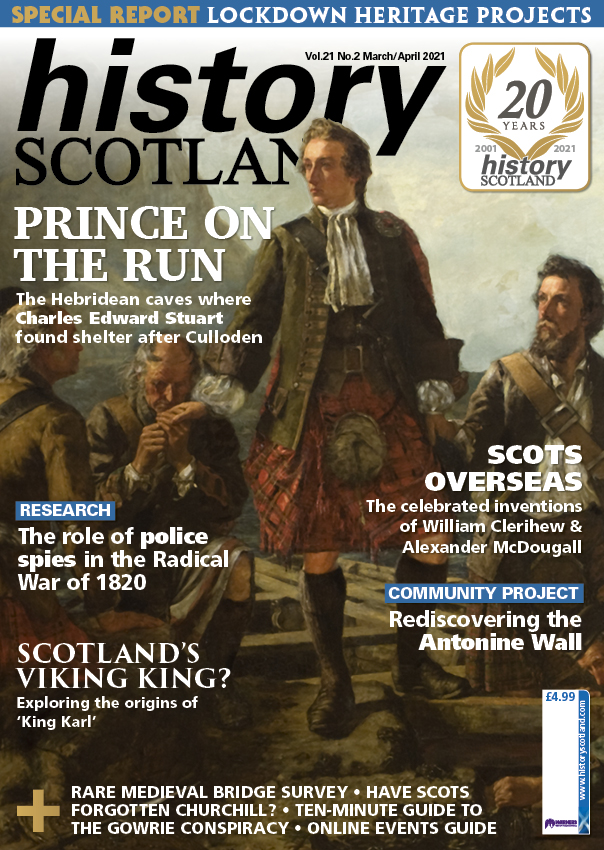 Read new research on the Hebridean caves where Prince Charles Edward Stuart found shelter in the wake of Culloden, only in Mar/Apr History Scotland magazine. Get your copy today!