Scottish MP Joseph Hume was born - On this day in history 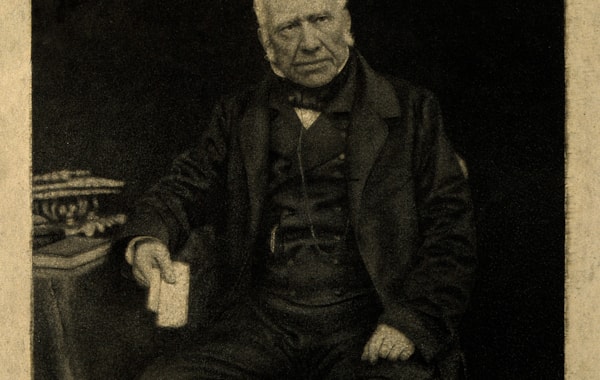 Scottish MP Joseph Hume, who founded the memorial to the Scottish Political Martyrs in Edinburgh, was born on 22 January 1777 in Montrose. ...

Scottish MP Joseph Hume, who founded the memorial to the Scottish Political Martyrs in Edinburgh, was born on 22 January 1777 in Montrose. Hume studied medicine at Edinburgh University and began his career in India. He returned home a wealthy man in 1808 and set about building a political career. Hume formulated a plan for the creation of a monument to the Scottish Political Martyrs and laid the monument's foundation stone in 1844 - the monument carries the names of five 'political martyrs':

Throughout his adult life, Hume was involved in political campaigns and was particularly keen on drawing attention to public expenditure and extravagance. He helped to repeal laws which prohibited the export of machinery, protested against imprisonment for debt, and formed saving banks for poor people.