Scottish theologian George Gillespie was born - On this day in history 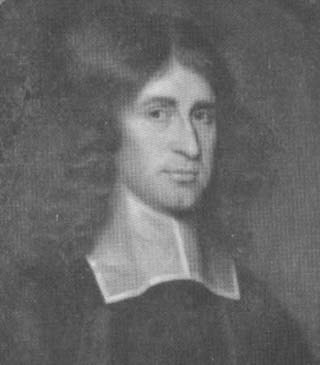 Church leader George Gillespie was born on 21 January 1613 in Kirkcaldy. ...

Scottish theologian George Gillespie was born on 21 January 1613 in Kirkcaldy. Gillespie was the son of a minister and he entered church life through work as a domestic chaplain to the 1st Viscount Kenmure and later the 6th Earl of Cassilis.

In 1638, he preached a sermon against royal inteference in ecclesiastical matters, a theme which was to continue throughout his career. He became one of the members of the Westminster Assembly, as a representative for Scotland, where he discussed church government and worship. He died of consumption on 17 December 1648.