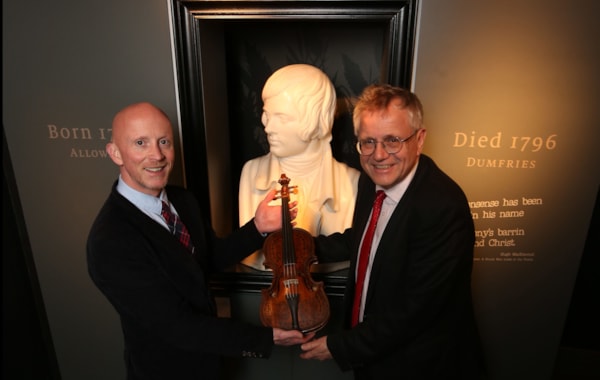 An historic violin with links to Robert Burns is being taken out on a tour of the US this January, as part of celebrations for the Bard’s birthday.

The 18th-century instrument is part of the National Trust for Scotland’s unrivalled Burns collection of more than 5,000 artefacts which are protected by the conservation charity at its Robert Burns Birthplace Museum in Alloway.

The instrument will be touring the United States as part of a partnership between the Scottish Government, conservation charity the National Trust for Scotland and The National Trust for Scotland Foundation USA. Featuring in a series of Burns celebrations across the States, it will be accompanied by acclaimed Scottish violinist Alistair McCulloch who will perform a programme of Burns and Burns-inspired compositions. 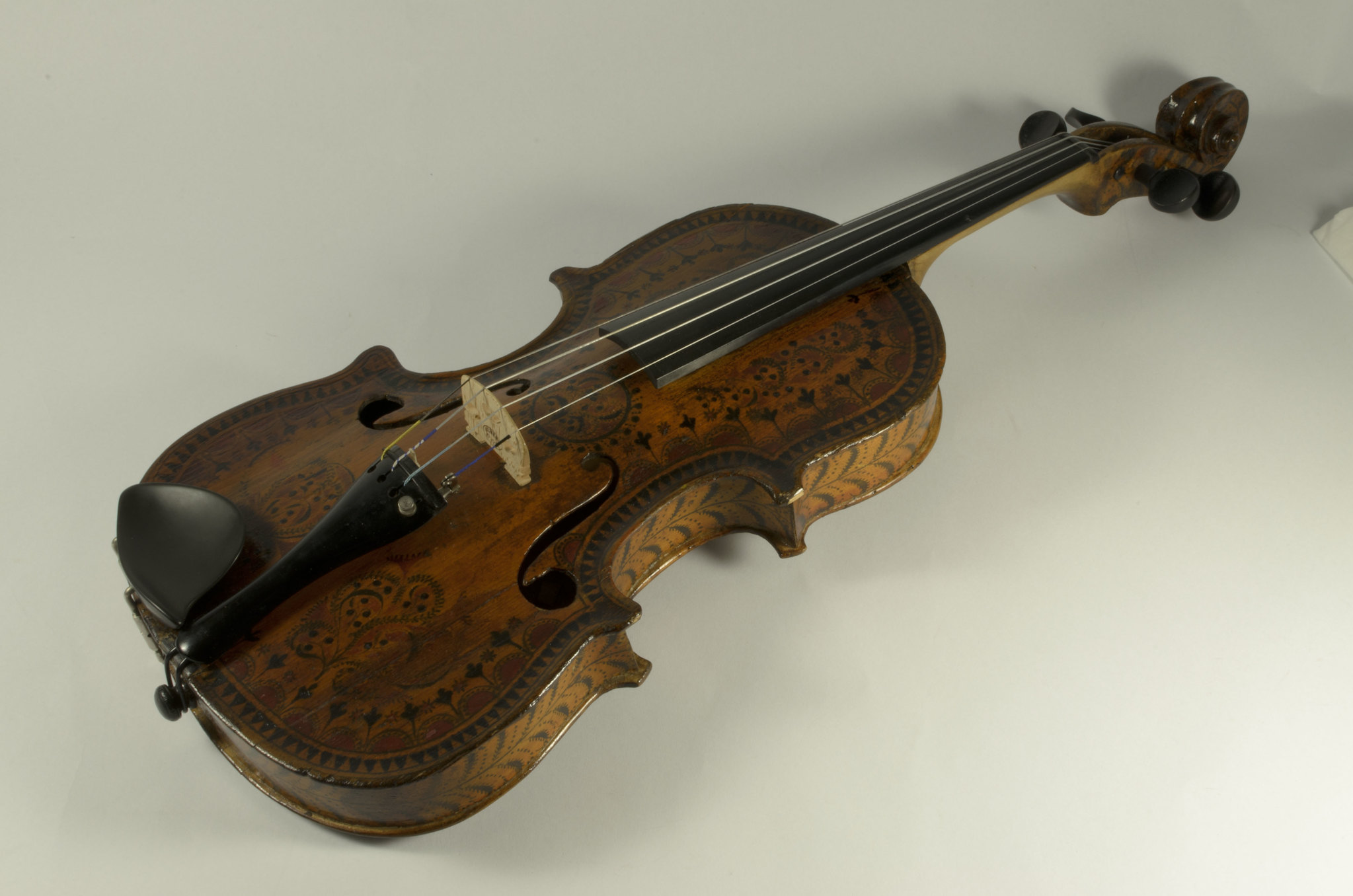 David Hopes, the National Trust for Scotland’s head of collections and interiors said: “The violin is one of the jewels of our Burns collection and hearing it being played, as Burns did, is very special. For any Burns fan, and we know there are many in the States, this will make for a very memorable Burns night, and a moving celebration of Scotland's heritage.”

Owned by William Gregg of Tarbolton, Ayrshire, the violin was used to accompany dance lessons at town’s Bachelors’ Club. The sessions were attended by Robert Burns who wrote that he hoped dancing would “Give my manners a brush.” More likely, he realised that dancing lessons were an excellent form of rebellion, as his father frowned upon such sinful behaviour.

The violin’s American tour begins on 16 January in New York City. From there it will travel to Chicago for a collaboration with internationally-renowned violinist Rachel Barton Pine before moving on to Boston for a series of Burns Night events.

It then visits the west coast for an event hosted by BAFTA LA. The final stops are Washington DC, and then back to Chicago where the violin will be performed in front of the residents of the Caledonian Home.

QUICK LINK: How to celebrate the perfect Burns Night