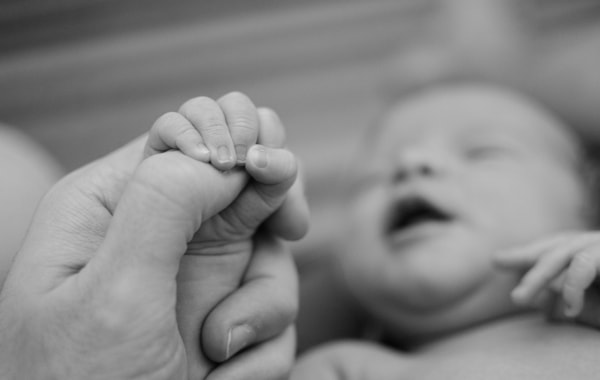 Jack and Olivia were the most popular first forenames for babies whose births were registered in 2019, National Records of Scotland (NRS) announced today (17 December).

Jack has been the most popular boys’ name for twelve years running; Olivia was the top girls’ name for a fourth consecutive year.

Oliver remained the second most popular names for boys. James stayed in third place, whilst Charlie climbed seven places to fourth. Harris rose three places to fifth, Noah was up three places at sixth, Lewis was down one place at seventh, Leo dropped three places to eighth, Rory rose one place to ninth and Alfie was up six places at tenth.

Emily was again the second most popular name for girls. Isla and Sophie remained third and fourth respectively, Ella rose one place to fifth, Amelia (down one place) and Ava (up one place) were joint sixth, Grace remained eighth, Freya climbed four places to ninth and Charlotte was up one place at tenth.

The biggest climbers within the Top Fifties were:

Particularly fast-rising entrants to the Top Fifties were:

Alan Ferrier, Head of Demographic Statistics at National Records of Scotland said: “Once again Jack and Olivia are the most popular first names in Scotland, however, there have been some fascinating changes in the top names for 2019.

“The fastest climbers in the boys’ top 50 are Tommy and Arthur. Tommy is up 41 places to 48th and Arthur is up 20 places to 26th. For the girls, the big climbers are Gracie, Ayla and Hallie, who are now all in the top 50.

“Jackson had the biggest fall in popularity for the boys names in the top 100, dropping 20 places to 79th, and for the girls it was Cara, down 31 places to joint 96th.”