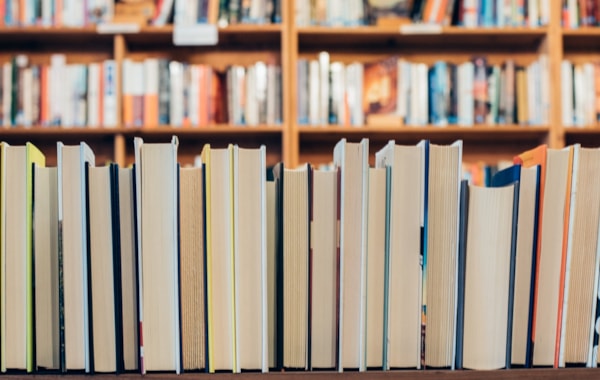 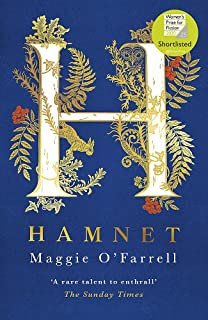 Maggie O’Farrell’s first historical novel is quite simply, a triumph.  Hamnet is a novel inspired by the son of a famous playwright. It is a story of the bond between twins, and of a marriage pushed to the brink by grief.  She brings the emotional world of Shakespeare’s imagined family life vividly to life. At times, it is almost too raw to read, but you can’t look away. 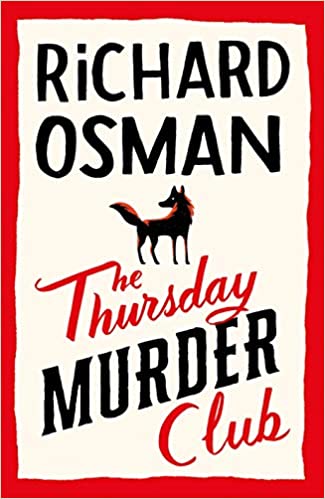 Set in a retirement village, a group of four retirees meet weekly to solve ‘cold cases’, until that is, an actual murder happens in their midst... The premise may sound like cosy crime, but I’m relieved to say it is emphatically not.  The clue is in the author, Richard Osman (yes, the tall one from Pointless) - he hits just the right tone - pithy, funny and kind, I was very sorry to leave his wonderful cast of characters. 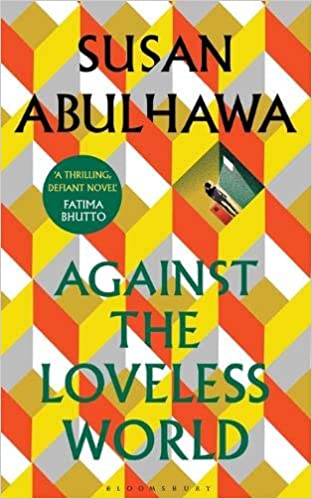 Against a Loveless World by Susan Abulawa

Set in the political crucible of Kuwait, Jordan and Palestine, this is a fascinating novel with an extraordinary character at its heart.  The world outside her isolation cell calls Nahir a terrorist and a whore; some might call her a revolutionary or a hero. But the truth is, she has always been many things, and had many names. This is a novel to be read almost in one gulp and heroine who will haunt you long after the final page. 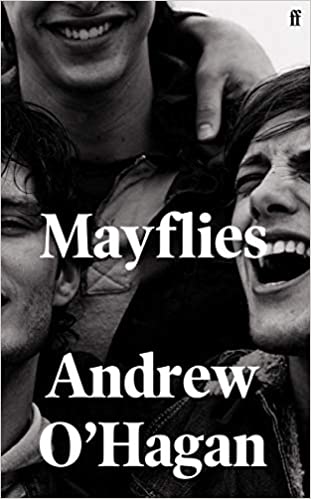 In the summer of 1986 in a small Scottish town, James meets Tully. So begins an intense lifelong friendship based on music, films and the rebel spirit. A memorial to youth’s euphorias and to everyday tragedy. 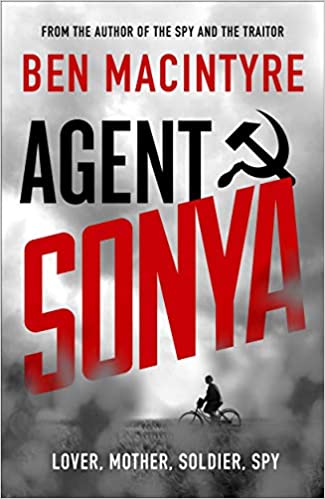 From the author of The Spy and the Traitor, comes the true story of the greatest female spy in history.  In a quiet English village in 1942, an elegant housewife emerged from her cottage to go on her usual bike ride. A devoted wife and mother-of-three, the woman known to her neighbours as Mrs Burton seemed to epitomise rural British domesticity.

However, rather than pedalling towards the shops with her ration book, she was racing through the Oxfordshire countryside to gather scientific intelligence from one of the country's most brilliant nuclear physicists. Secrets that she would transmit to Soviet intelligence headquarters via the radio transmitter she was hiding in her outdoor privy.

The team at Mainstreet Trading want the experience of the bookshop to be inspiring, ever-changing and welcoming to all. They believe in ‘extreme curation’, and so aim to stock the books they love, and those they believe their customers will too.

You can browse children's books, cookery, fiction, biography and lots more in their bookshop in the heart of St Boswells. Find out more on their website.