The best historic attractions within 30 minutes of Aberdeen Looking for historic attractions close to Aberdeen? Read on for inspiration…

Visitors to Aberdeen have plenty to enjoy within the city centre, but what about when you’re ready to venture further afield? Read on for some great ideas on places to visit within 30 minutes of the city.

For a dramatic coastal location and beautiful scenery, Dunnottar Castle, perched on a clifftop overlooking the North Sea, is hard to beat. The current building dates mainly to the 15th and 16th centuries and there has been a place of worship at the site since the 4th century AD. Dunnottar Castle was the property of the Keith family and from 1458, the seat of the Marsichal – a title forfeited when the 9th Earl took part in the Jacobite rising of 1715.

Dunnottar Castle has been visited by several key figures from history, including William Wallace (who captured the castle in 1297) and Mary Queen of Scots (a visitor in 1562). Perhaps the most famous episode in its history was when the castle was besieged by the forces for Oliver Cromwell, holding out for eight months, whilst the Honours of Scotland (crown jewels) were smuggled out of the historic building and hidden for safekeeping.

The castle can be accessed via a clifftop walk from Stonehaven, and there are plenty of sheltered bays for a picnic and enjoying the scenery.

Open throughout the year (please check the website for occasional closures).

This palatial ruin, close to Cruden Bay, was built in the 16th century to replace Old Slains Castle (whose remains are close by), constructed in the 13th century. New Slains is a substantial ruin which only began to fall into disrepair in the 1920s, after the roof was dismantled. Although there are no information boards to help you interpret the various rooms of the castle, this is a great place to explore with great coastal views and a real sense of history.

Historic Environment Scotland has a comprehensive overview of the site here. 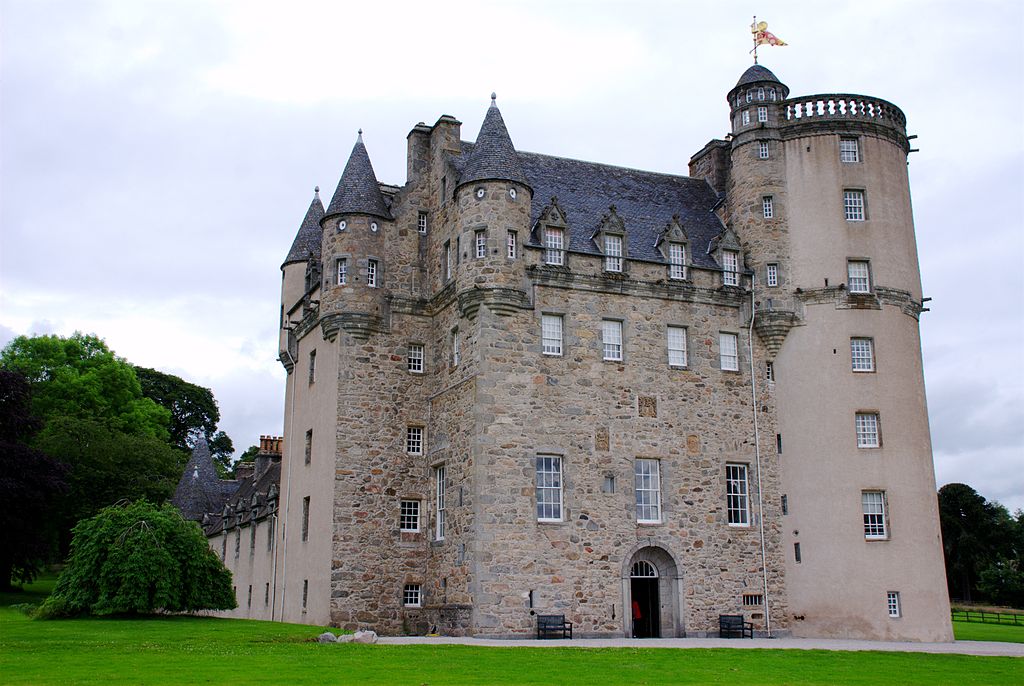 Built between 1574 and 1636, on the site of an older fortification, Castle Fraser has been the home of the Fraser for more than 400 years and is filled with paintings, ornaments and books collected by the family over the centuries.

Castle Fraser is one of Scotland’s largest tower houses and stands within grounds that include a traditional walled garden and 18th-century parkland. 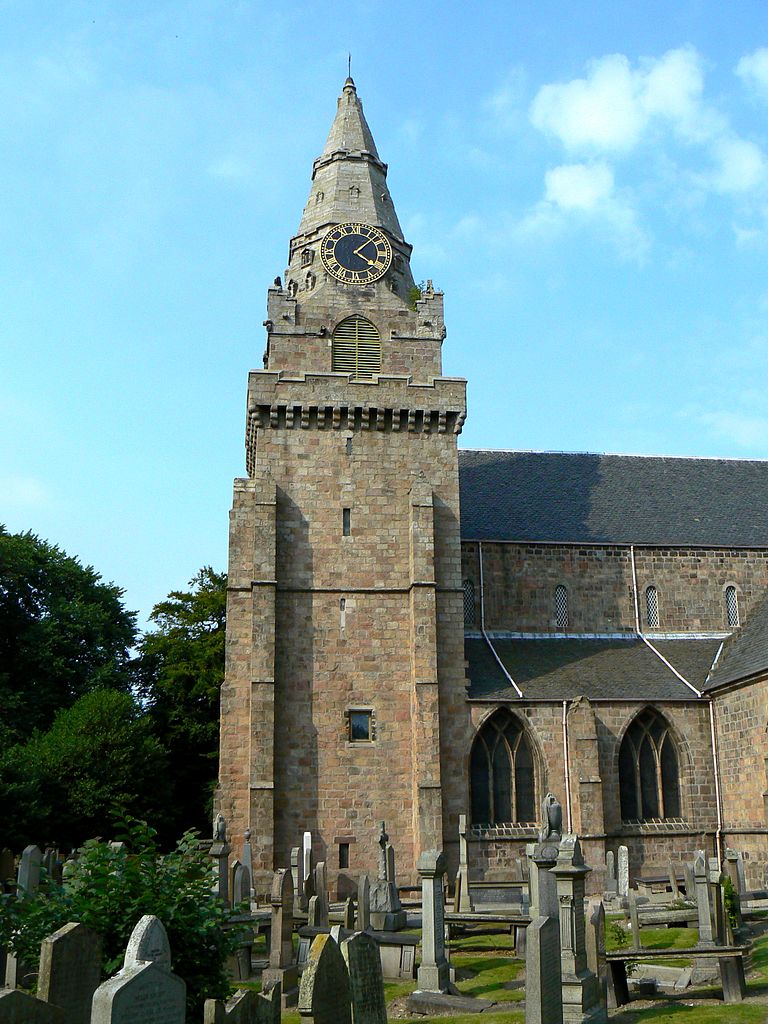 Of course, you don’t have to venture out of Aberdeen by car or public transport – there are some lovely walks passing places of historical interest just outside the city. History Scotland reader Alison McCall suggests a walk from Brig of Balgownie, through Seaton Park, past St Machar's Cathedral, down the Chanonry.

Continue past the Old Aberdeen Town House, down the High Street to Kings College Chapel. To extend your visit, call in at St Machars Cathedral, walk round the Botanic Garden, go to whatever display is in the Town House, and explore Wrights and Coopers Place and the Chapel. 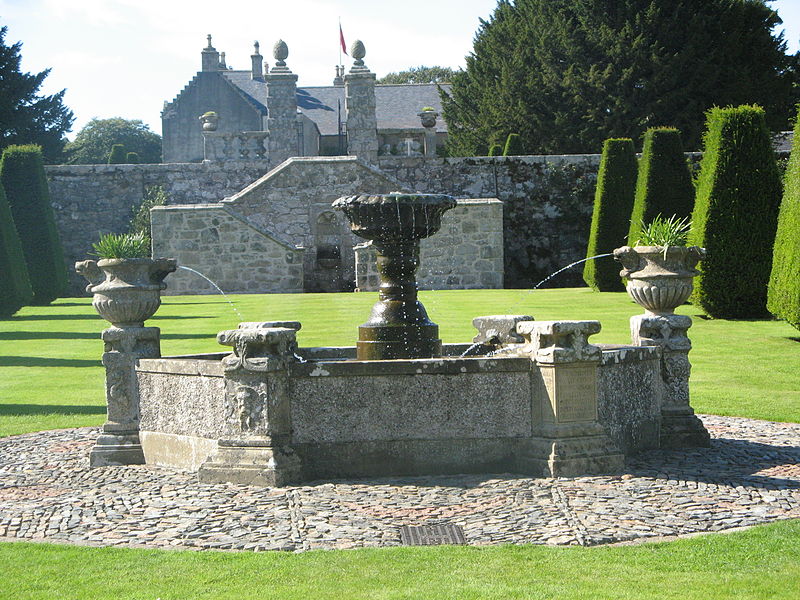 A historic formal garden designed largely in the 17th century, with more than 200 fruit trees and six miles of clipped box hedging. Wander the gardens and discover the floral design of a Scottish Renaissance garden, before calling into the Museum of Farming Life to explore agricultural life in centuries gone by.

The original garden was created by Sir Alexander Seton in 1675 and in the 1950s, was redesigned using 17th-century plans from Palace of Holyroodhouse in Edinburgh. 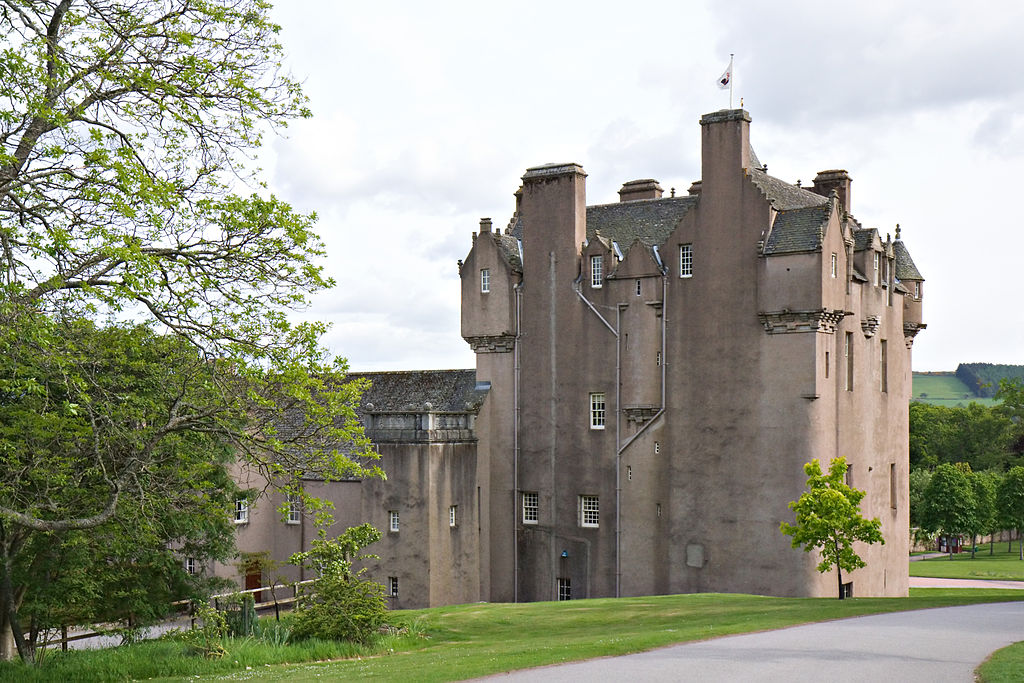 This 16th-century castle with its turrets and towers is a delight to explore, as is the historic walled garden. Look for the Horn of Leys, given to the Burnett family by Robert the Bruce in the 14th century and don’t miss the beautifully preserved painted ceilings.

Another hidden gem within 30 minutes of Aberdeen is the Chapel of St Fergus, close to the village of Cothall. The site is home to a number of carved monuments, including the Pictish Dyce Symbol Stones. For more information, see Undiscovered Scotland here. 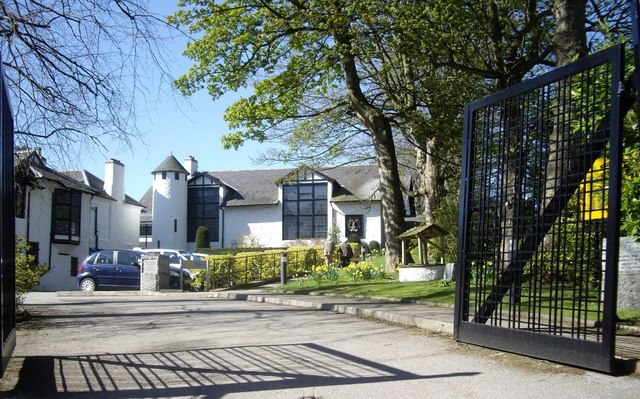 Explore the 200-year-old story of this regiment, with collections of national significance, situated in Aberdeen's West End. Take a guided tour as the stories are brought to life - from Napoleonic times through to the present day.

Highlights include original Victoria Cross medals, a replica World War I trench and an extensive armoury.

A ruined church close to the banks of the River Don - and just within site of the runway at Aberdeen Airport. This was nominated by Alison McCall, who tells us: 'It's in a copse of trees and practically invisible until you are virtually on top of it. Not well signposted. Once you are there, it is extremely atmospheric, but badly overgrown with nettles etc... There are medieval graves and a medieval sacrament house within the ruins.'

The church was granted to Lindores Abbey by its owner David, Earl of Huntingdon c.1191-95 and remained in use until 1703. More information can be found on the Medieval Churches website.