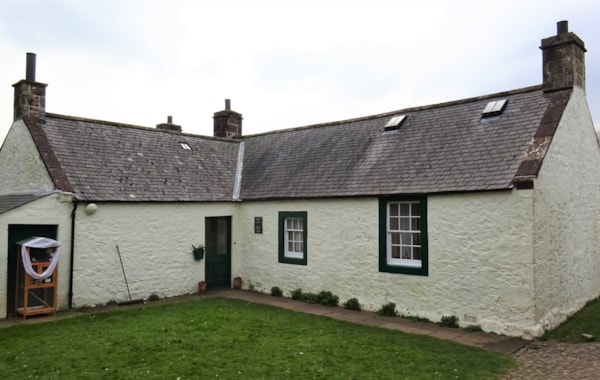 Dumfries & Galloway is looking to build on its links with Robert Burns to hugely expand cultural tourism in the post-Covid world, with the launch of a four-year action plan to develop related events, trails and businesses.

Burns-related tourism currently generates £21m a year for the region – a fraction of the estimated £121m it earns for neighbouring Ayrshire.

A four-year action plan has been produced which explores a range of options to start closing the gap. It places a particular emphasis on the Nithsdale area which is especially closely associated with Burns.

The plan is at the heart of a specially commissioned study entitled Burns Tourism in Nithsdale which highlights that the poet wrote over 130 poems ad songs after moving to Dumfriesshire with his family in 1788.

These include celebrated works such as Tam O’Shanter and Auld Lang Syne. Others, like The Banks of the Nith and On Seeing a Wounded Hare refer to places and incidents in the region.

Burns’ leased Ellisland Farm (pictured above) not far from Dumfries and later moved into the town. He famously declared The Globe Inn to be his “favourite howff”. And it was Dumfries where he died in 1796 and where his mausoleum stands.

'At the heart of Burns Country'

The report states that strength of this heritage means Dumfries and the surrounding area of Nithsdale “can rightly claim to be at the heart of Burns Country”.

The proposed 2021-24 action plan makes wide-ranging recommendations such as:

Supporting the development of around 30 Burns tourism initiatives by early 2024. The region is home to several important related sites, including:

A new half-time Burns Tourism Officer is proposed to build partnerships and drive the project.

With growing interest in literary and cultural tourism and 2022 having been designated the Year of Scotland’s Stories, this is seen as an ideal moment to put renewed emphasis on the Bard and his heritage.

It also comes at a time when the charity which runs Ellisland Farm and Museum, built by Burns in 1788, is campaigning to raise funds to assure its future. 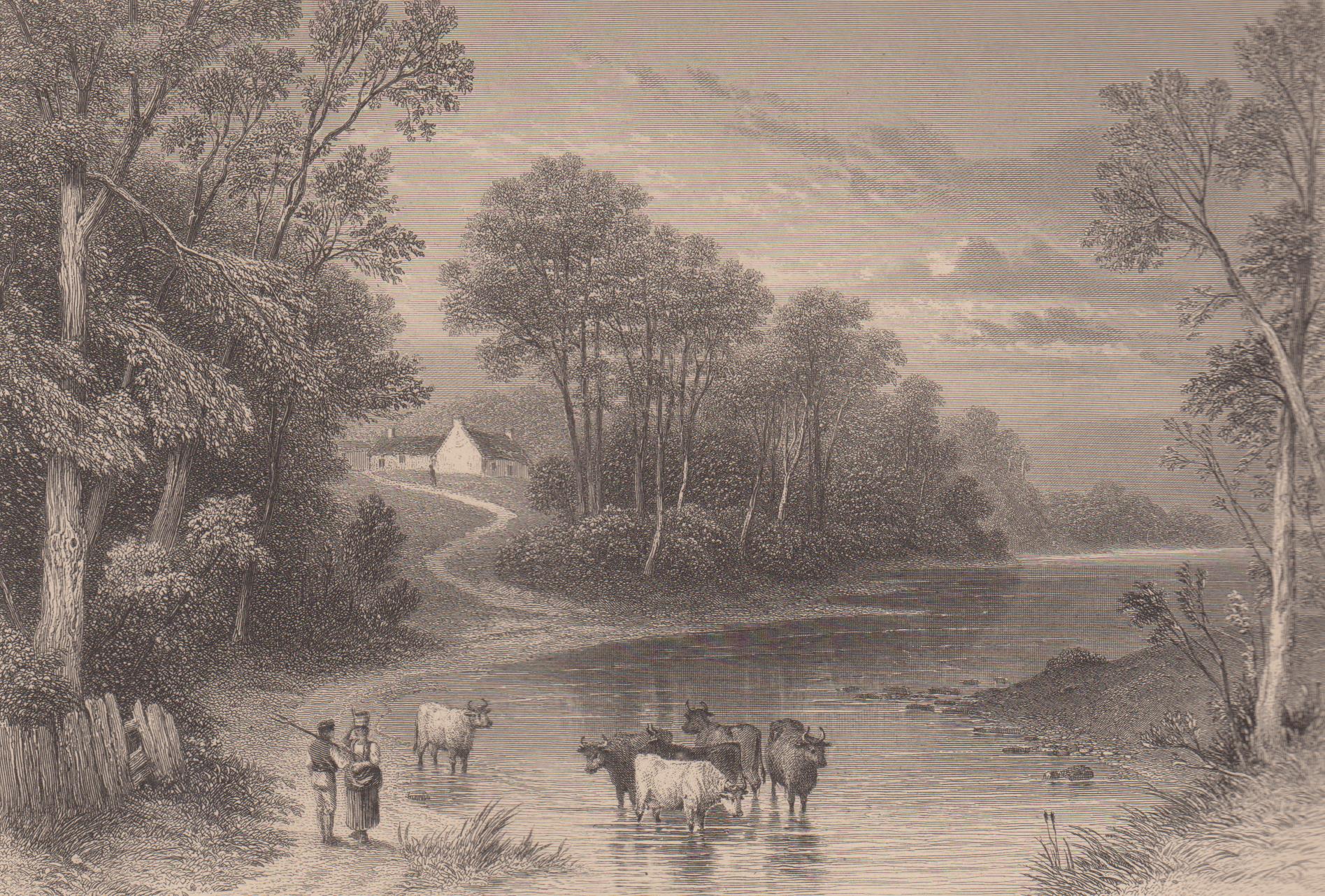 Ellisland Farm in the early 1800s

Among those who feels there is a great deal of future potential in Burns tourism is Professor Gerard Carruthers, one of the foremost authorities on his life and work and general editor of the New Oxford Edition of the Works of Robert Burns.

Prof. Carruthers, who is also University of Glasgow Head of Scottish Literature and Secretary of the Robert Burns Ellisland Trust, said: “Post-Covid, people might well have a fresh appreciation of what is on their door-step or nearby, Burns' Dumfriesshire is one of the historic cultural jewels of the South West of Scotland.

“This is the area that witnessed Burns most mature period of creativity for 1788 onwards. Here Burns was a farmer, exciseman and militiaman. He also found time to involve himself in the local and international politics following the French Revolution, be a patron of the theatre and become one of the great songwriters of European Romanticism.

“The landscape and culture around Ellisland, Dumfries and Nithsdale played a large part in inspiring Burns' involvement and artistry here.”

Senior councillors have expressed support for the report and hope it will lead to flourishing partnerships between business, the arts, funding bodies, government, local authorities, event organisers and Burns-related attractions.