The National Trust for Scotland will be hosting the only online Burns Night event to come from the bard’s birthplace in Alloway, on 22 January.

Step through the screen to the place where Scotland’s national poet, Robert Burns, was born in 1759 on 22 January 2022. The conservation charity’s Burns Big Night In streams live from the cottage where the Bard was born and spent his early years.

The National Trust for Scotland, which cares for Burns Cottage and the Robert Burns Birthplace Museum in Alloway, has put together a line-up of musicians and performers inspired by Burns and his contribution to Scotland and its culture.

The 2022 programme will bring Robert Burns' poems and songs to the world, while the ongoing pandemic is preventing in-person Burns Night celebrations for the second year running.

Performers include the award-winning singer Siobhan Miller, Scottish-Algerian poet Janette Ayachi and Jenny Lindsay who will be giving her take on the epic Tam o’Shanter, Laurie Cameron will perform pieces from her latest studio album ‘Something In Us Never Dies’ of modern reinterpretations of the lesser known writings of Burns. Poet and writer Michael Pedersen will perform original works in his own distinctive voice too. 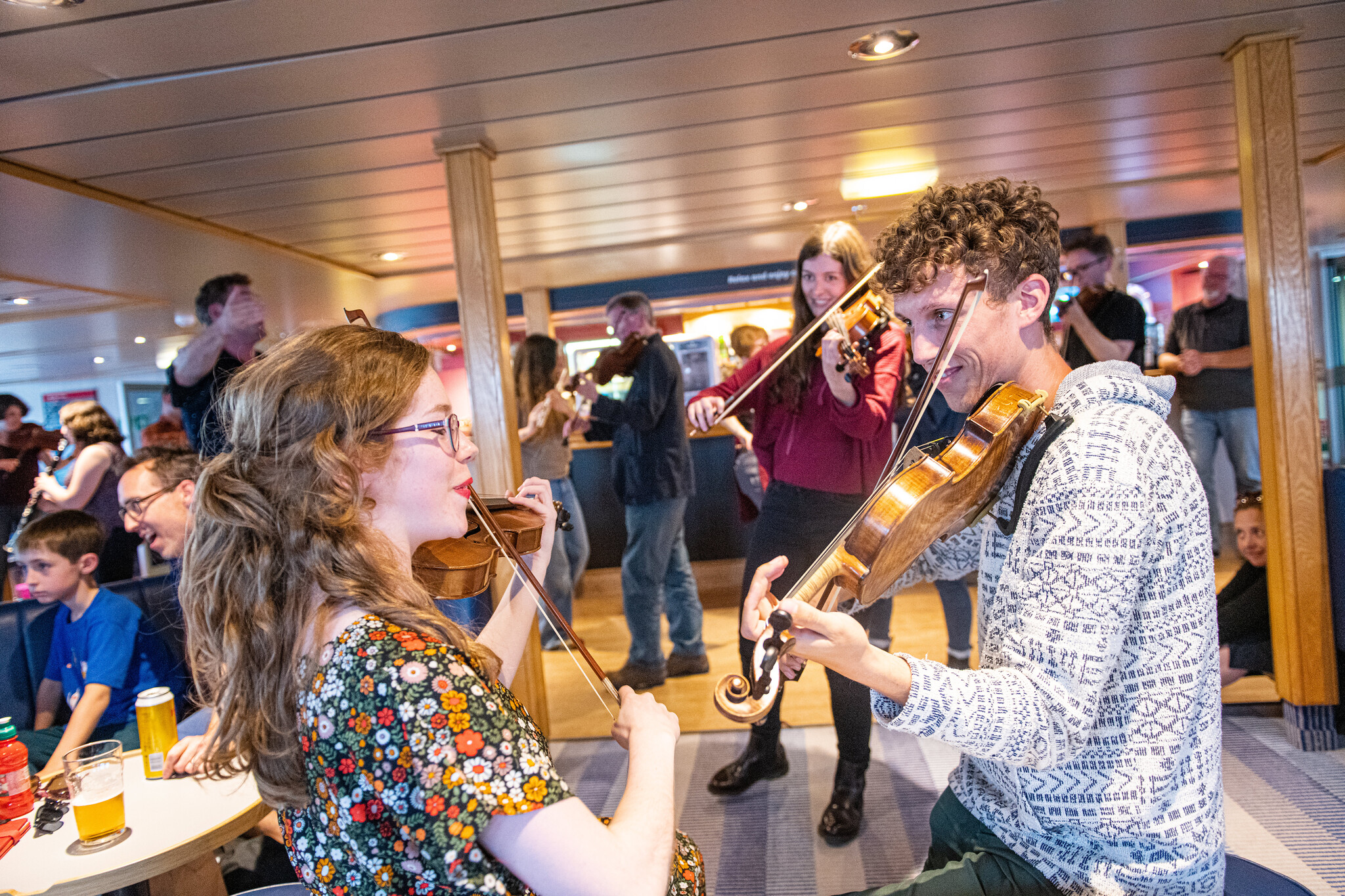 The Burns Big Night In comes live from Burns Cottage, part of the Robert Burns Birthplace Museum in Alloway. The site holds the world’s foremost collection related to the poet and is owned and cared for by the National Trust for Scotland. DJ and Presenter Edith Bowman who led proceedings at the inaugural event in January 2021 is hosting once again.

Also returning for 2022 is Chris Waddell, expert on Burns and National Trust for Scotland Learning Manager at the Robert Burns Birthplace Museum.

Chris said: “Burns Cottage and Alloway was absolutely central to the work of Robert Burns and provided him with inspiration throughout his life. We hope you’ll join us at the place he was born for a night celebrating creativity and culture, all inspired by Robert Burns and his words which still speak to strongly to so many of us, all over the world.”

The event takes place on Saturday 22 January from 7pm – 8.45pm. Tickets start at £18 for a household and £26 for a ticket and a Box of Braw for two, containing treats and a nip or two to set your evening off, courtesy of some of Scotland’s most iconic brands including The Glenlivet, Mackie’s of Scotland, Tunnock’s and Mrs Tilly’s. Tickets are available at Burns Big Night In.

For all the latest history and archaeology news, register today for History Scotland's free newsletter!