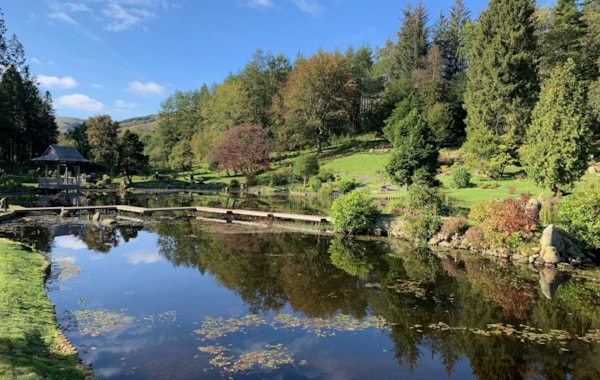 The life and work of explorer Ella Christie is to be presented to visitors to the restored traditional tea house in the Japanese Garden that she created in 1908.

The National Lottery Heritage Fund today (6 November) announced funding for the reinstatement of Cowden Japanese Garden’s ceremonial Tea House - a £229,500 grant to the historic garden, which sits at the foot of the Ochil Hills.

The story of Ella Christie

The Garden was created in 1908 by a pioneering Scottish explorer named Ella Christie. Ella was the first woman to travel from the West to meet the Dalai Lama and one of the first women to be elected a Fellow of the Royal Geographic Society.

Inspired by her solo travels to Japan, she chose a female designer – the gifted Taki Handa – to create the seven-acre site in the grounds of Cowden Castle.  In doing so, The Japanese Garden at Cowden became the first and only garden of its size and scale to be designed by a woman. 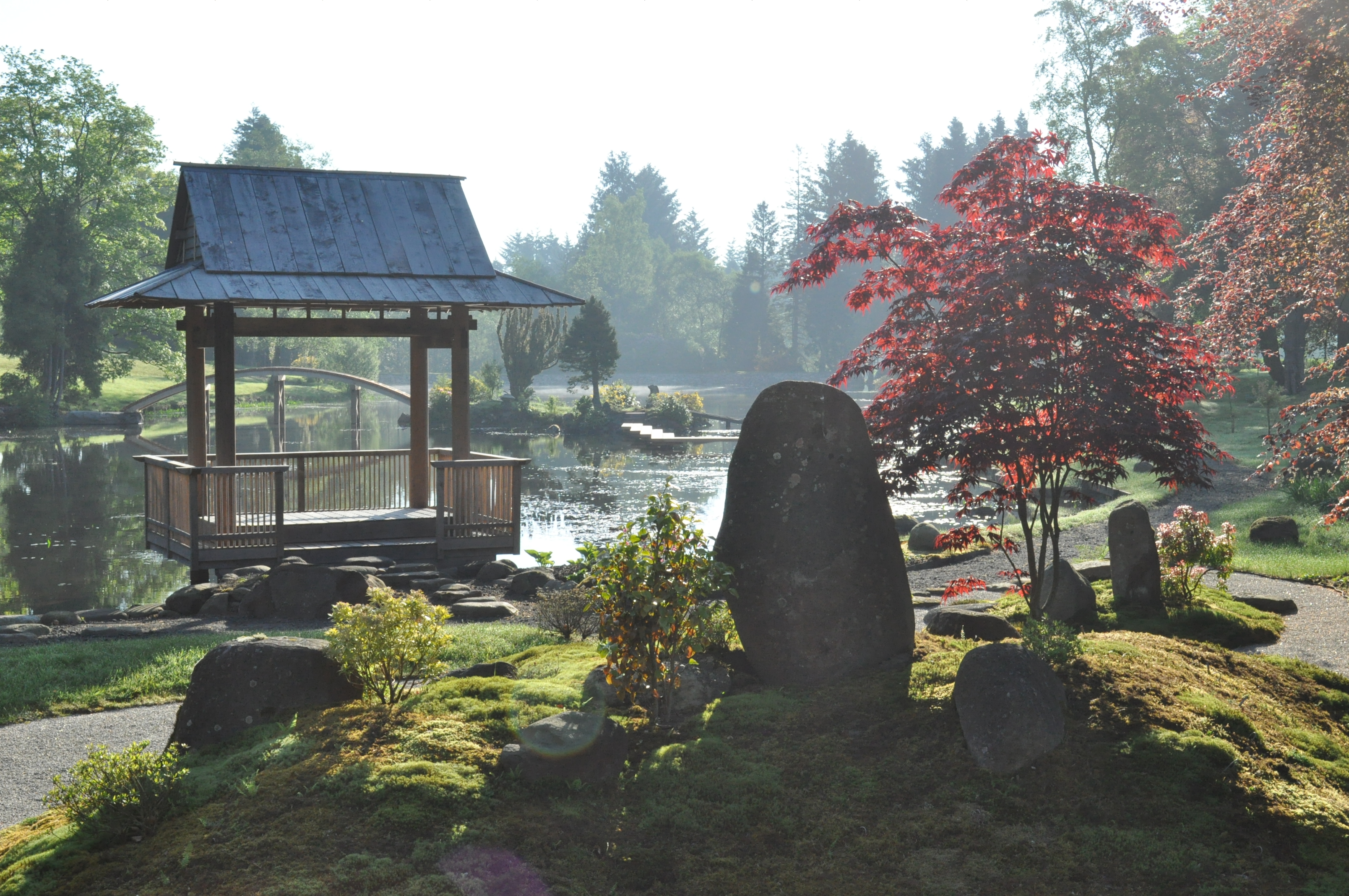 The Garden is currently being restored by a team of world-class experts including the renowned Japanese architect and garden designer Professor Masao Fukuhara - best known for winning the Gold Medal at Chelsea Flower Show, as well as the restoration of The Japanese Gardens at Kew.

The Tea House has been designed by UK leading architect, Hugh Stewart, who is the great-great nephew of Ella Christie. He said: 'With deep verandas and a raised wooden platform looking towards the lake, the Tea House will be a picturesque pavilion, giving scale to the Garden and will command the space it sits within. It is a careful interpretation of a simple rustic shed, a place of arrival and on occasion will allow visitors to sample a traditional Japanese tea ceremony.'

Thanks to National Lottery funding, the traditional Tea House will become a centrepiece for the Garden providing space for education and events as well as displaying the story of Ella Christie. Activities will include therapeutic access for vulnerable groups as well as horticultural walks and Japanese-themed events such as Ikebana, origami and calligraphy. Path improvements will also be made and lighting installed.