Dundee's historic links to slavery are being acknowledged with the publication of Breaking the Chains, a city centre walking trail and map exploring the various ways in which the city is connected to the history of slavery and anti-slavery, much of which is still largely unknown to many Dundonians.

The map and trail have been created by Leisure & Culture Dundee and the University of Dundee Museums in association with Woven Together: Dundee's Multicultural History Project. Research on the 'Breaking the Chains' project was carried out as a result of actions from the Black History Working Group led by Dundee City Council. As part of those discussions, Dundee, alongside other cities in Scotland and across the UK, has begun to assess its role in the transatlantic slave trade and acknowledge some uncomfortable truths.

The city centre walk presents just some of Dundee's many connections to 18th and 19th century slavery. It begins outside the Tower Building at the University of Dundee and ends outside The McManus: Dundee's Art Gallery & Museum.

The University of Dundee was founded as University College, Dundee in 1881. Its principal benefactor was Mary Ann Baxter, whose wealth came from the family linen company Baxter Brothers & Co. One of their most popular products was osnaburg, a cheap and coarse linen which had long been used to clothe enslaved people in plantations in the Caribbean and the US. 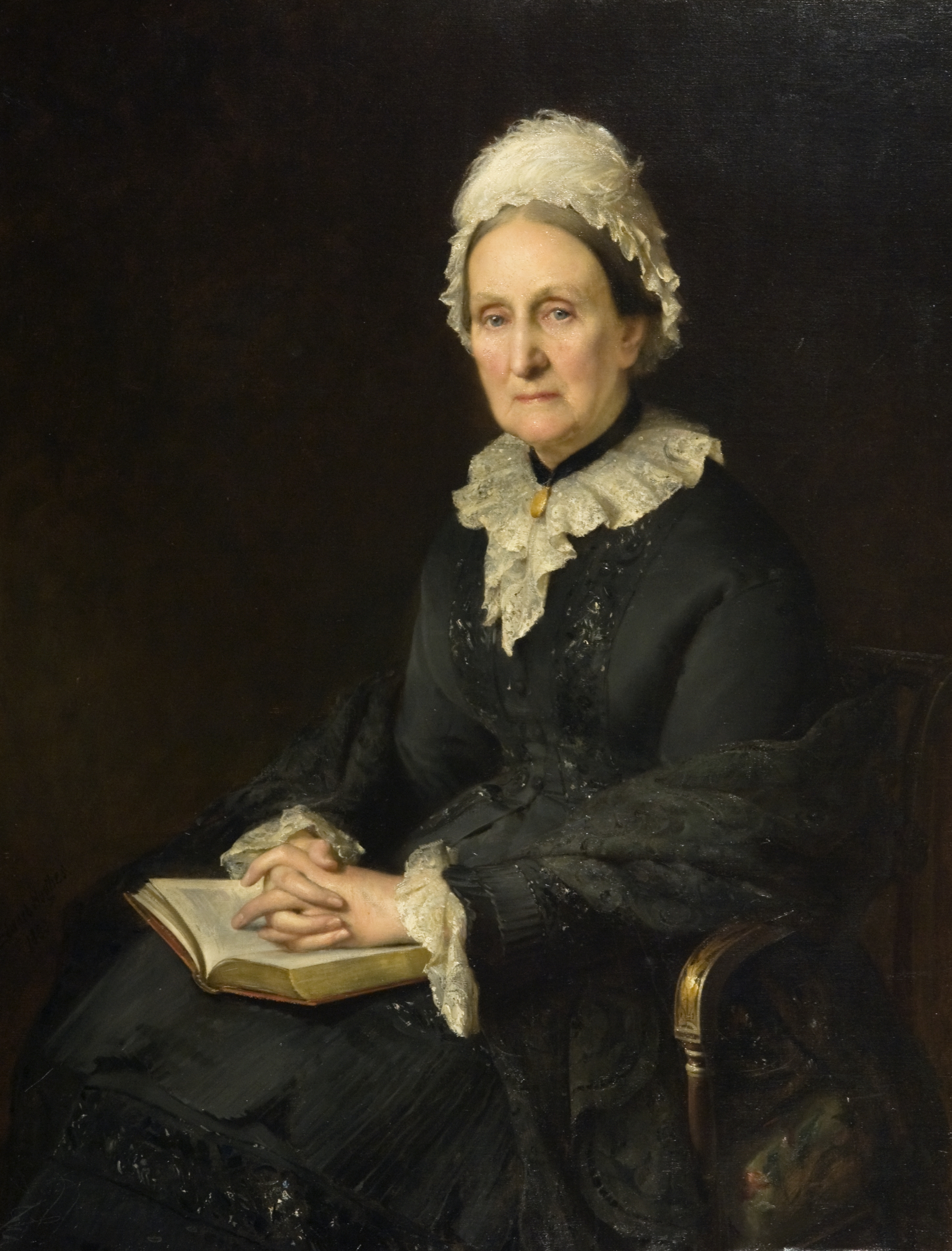 The Baxter family’s wealth also endowed Dundee Technical Institute, now Abertay University. Sir David Baxter (who also gifted Baxter Park to the city) began his career as manager of Dundee Sugar House before joining the family linen business in the 1830s. By that time Dundee linen was already being exported to plantations in Jamaica, Haiti, St Thomas, Cuba, Brazil and the US, all of which depended on an enslaved workforce. Baxter Brothers grew to become the world's largest linen manufacturer, with America and the West Indies among the principal sources of its wealth.

Among the features included on the trail are relevant street names such as Sugarhouse Wynd, site of Dundee's first sugar house built in 1767. Also featured is the grave in the Howff of one of Dundee’s wealthiest slaveowners, John Wedderburn, whose family owned nearly 1,000 enslaved people. 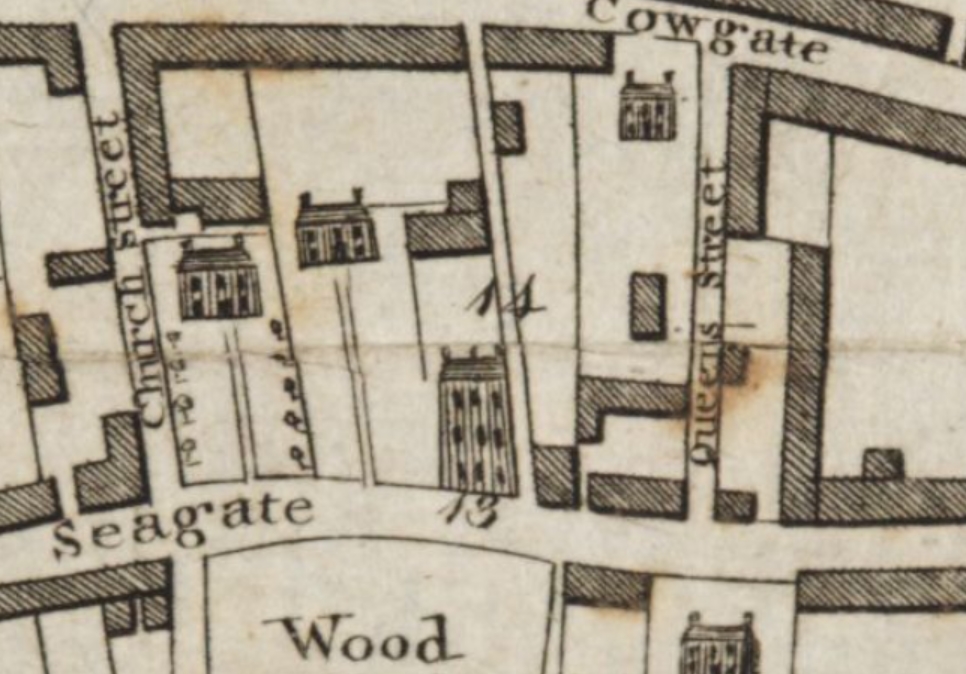 Links to anti-slavery and abolition are included as well. Perhaps most notable is the building at 1A West Bell Street, formerly Bell Street UP Church. The large hall in its basement was the location in 1846 of one of the most celebrated speeches by Frederick Douglass, who had escaped slavery in the US to become a renowned orator and social reformer. A BBC History plaque on the wall commemorates this event. The venue later hosted talks by other previously enslaved people, including William Wells Brown and Ellen and William Craft. 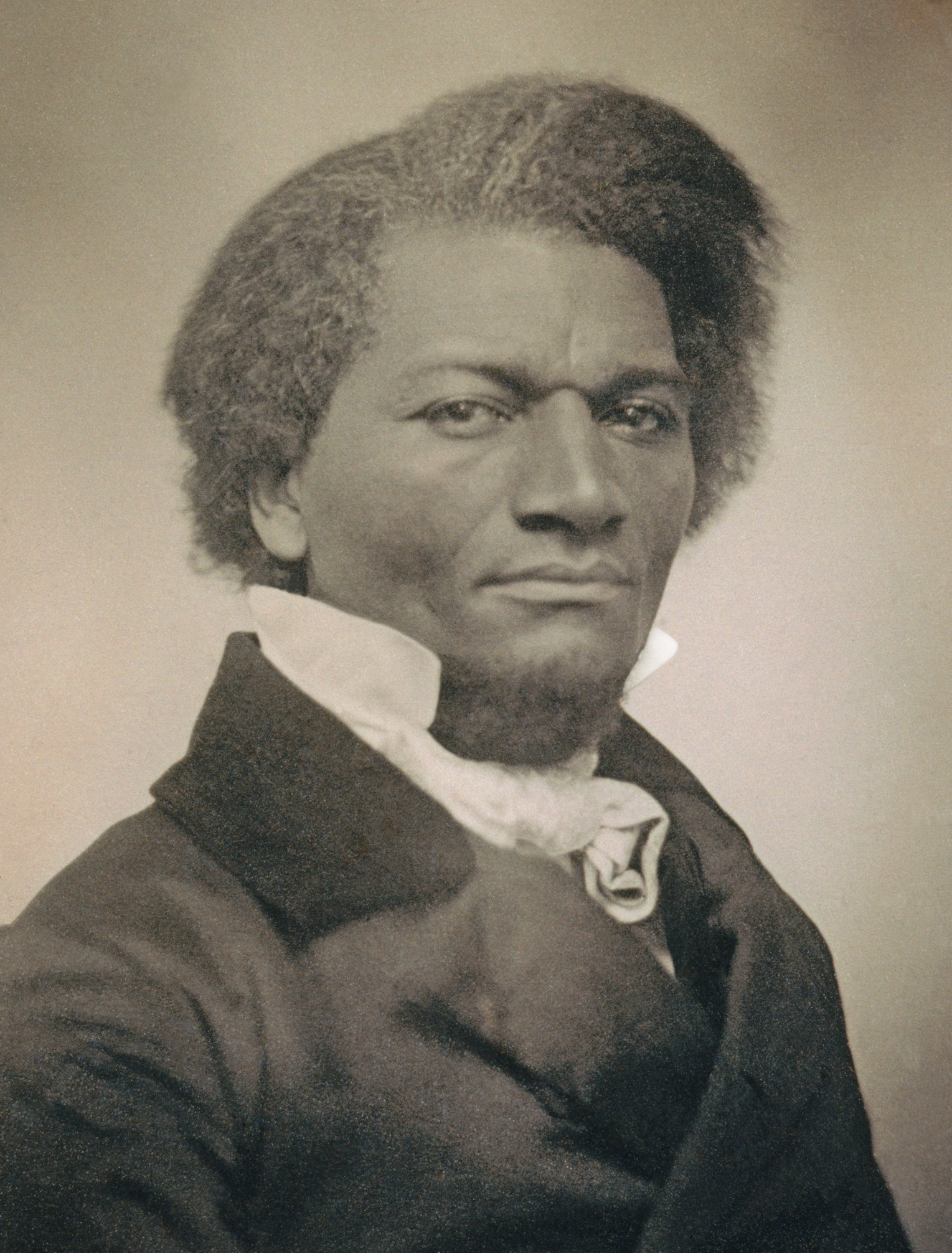 Accompanying the map is an online resource featuring many places elsewhere in Dundee with links to the slave trade, including streets named after slave owners or their families. For example, Tullideph Road and Street commemorate Walter Tullideph purchased the estates of Baldovan and Balgay after returning to Scotland from Antigua in around 1740, where he had amassed a large fortune. The houses on those estates ultimately became Strathmartine Hospital and Royal Victoria Hospital.

Councillor Georgia Cruickshank chair of the cross-party City of Dundee and Black History Working Group said: "The story of the city's links with slavery and the abolition movement have not been told in any meaningful way, leaving a gaping hole in our knowledge.

"What this map and web resource do is make sure that we hear and see for ourselves the part that Dundee and its people played in this inhumane trade so that we can properly address what is a broad, deep and of course, highly emotive subject."

Councillor Nadia El-Nakla, Equalities spokesperson for Dundee City Council said: "The launch of this map can be seen as one of the starting points for a conversation about Dundee's connections with slavery and an opportunity for reflection in Dundee. As the city looks back on its ancestors' role in the slave trade, some of the facts may be painful, but they are also undeniable."

The authors of the map are Matthew Jarron (museum curator at the University of Dundee) and Erin Farley (local history library and information officer for Leisure & Culture Dundee).

The map will be available at public libraries, the University of Dundee and other locations across the city from Monday 10 October. The online version can be accessed here.