Explores centuries of history in Fife, east Scotland, with our guide to visitor attractions recommended by History Scotland readers and followers.

Explores centuries of history in Fife, east Scotland, with our guide to visitor attractions recommended by History Scotland readers and followers.

Enter or leave Fife in spectacular style via the Forth Bridge (often known as the Forth Rail Bridge to distinguish it from the other crossings), which is a UNESCO World Heritage site and one of the country’s best-loved landmarks. This cantilever railway bridge, opened in 1890 after eight years of construction, is one of three crossings over the Firth of Forth. The bridge is 8,094 feet long and links the villlages of North Queensferry and South Queensferry.

Find out more about the history of all three Forth crossings, together with details of viewpoints and walks in the area on the Forth Bridges website. 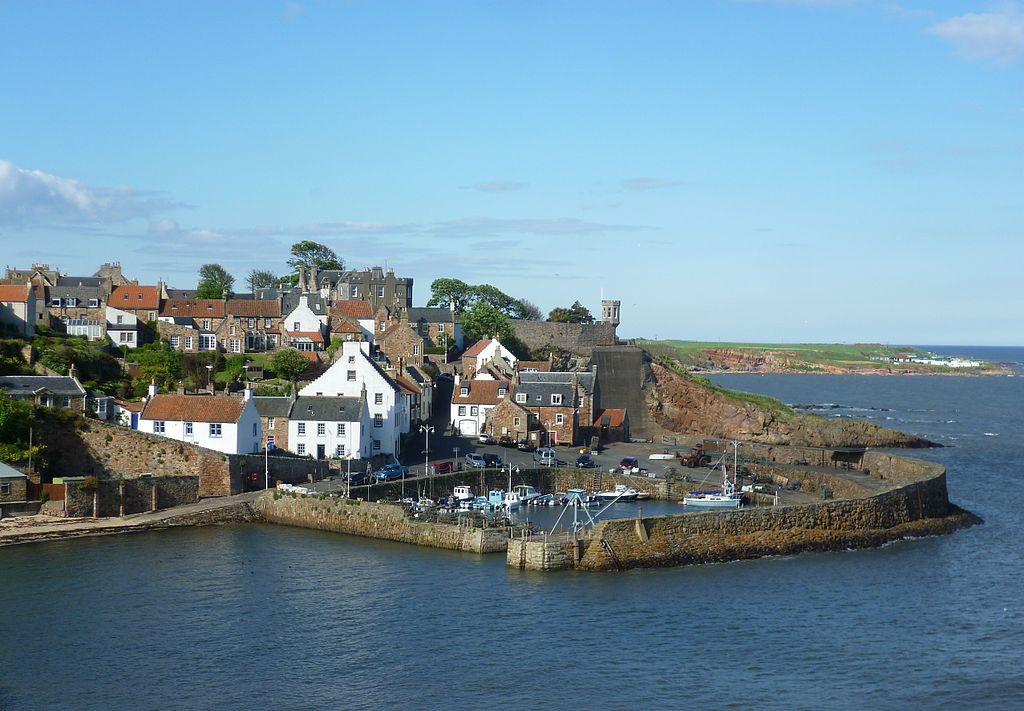 A historic fishing village on Fife’s east coast, which is a favourite with photographers for its harbour, cobbled streets and pretty cottages. The village lies on the Fife Coastal Path and it’s a perfect place for stopping off for something to eat and drink whilst watching activities on the harbour side.

Crail was well established as a settlement by the twelfth century and was made a royal burgh by Robert the Bruce in 1310. The village once had the largest marketplace in medieval Europe and there are several fine historic buildings to see, including the Tolbooth, parish church and old cottages with their distinctive steeped roofs, which demonstrate the area’s links with Dutch fishermen and traders. 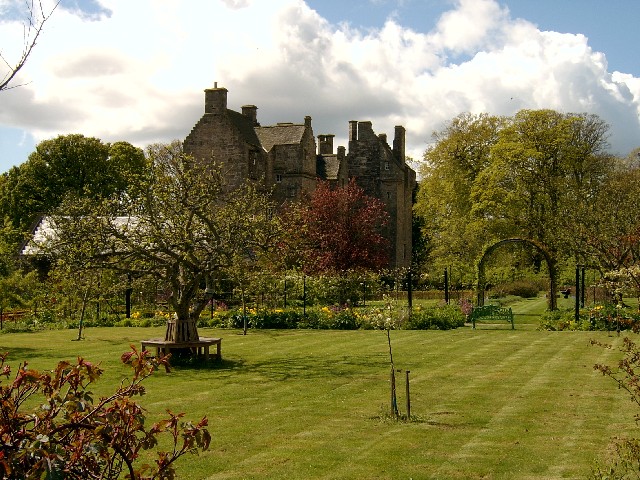 Explore six centuries of history at this picturesque castle whose oldest section dates to the fourteenth century, with additions to the building made by inhabitants through to the nineteenth century.

The castle was the childhood home of furniture designer Sir Robert Lorimer and there are several fine pieces of his furniture for visitors to see. The library has one of the oldest ornamental plaster ceilings in Scotland and outside, the Arts and Crafts garden is planted with old varieties of roses. 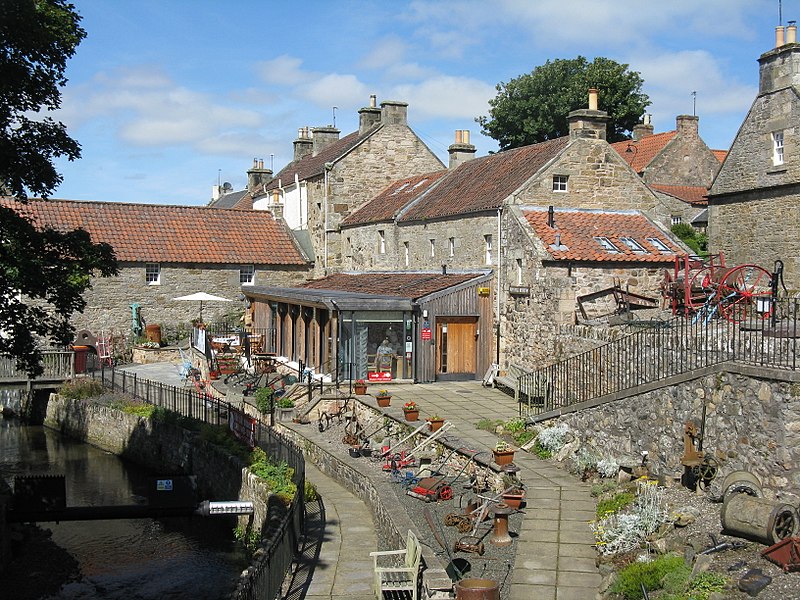 The village of Ceres is home to the Fife Folk Museum, open between 1 April and 31 October. The buildings in which the museum is housed have served a range of purposes over the years including tollbooth and weigh-house. Discover what life was like in Fife in years gone by, see interesting domestic and industrial artefacts and take part in a range of events running throughout the visitor season, including talks, workshops, craft sessions and heritage events. 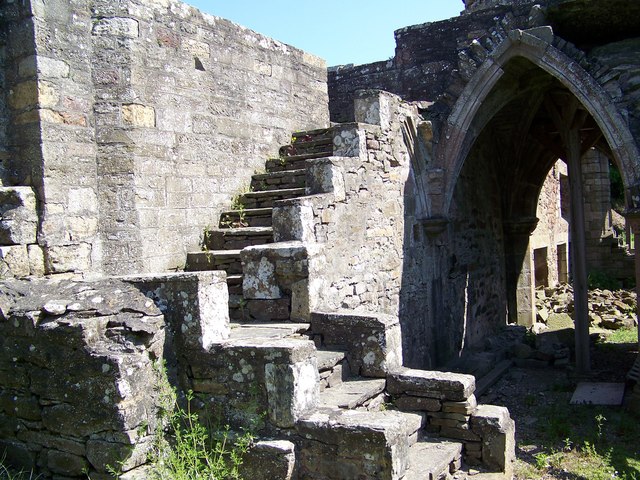 A thirteenth-century abbey with a rich and interesting past, boasting connections to William the Lion and Mary Queen of Scots among others, as well as being the home of the oldest tree in Fife – a Spanish chestnut believed to be around 400 years old. The Abbey was founded in 1229 by Queen Ermengarde (mother of William the Lion) who is buried at the site. The grounds are open year-round but there is currently no access to the ruins, which are undergoing stabilisation work. 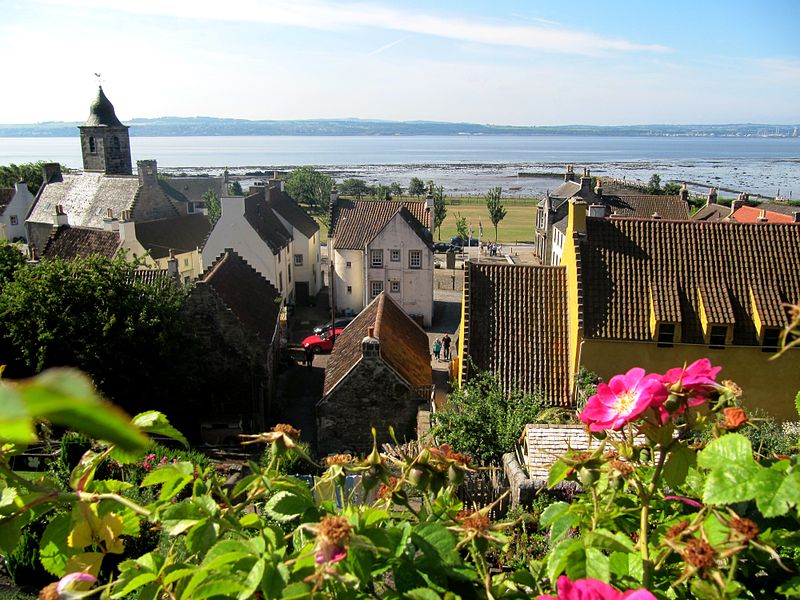 This historic village and former royal burgh is cared for by National Trust for Scotland and has enjoyed a recent surge in popularity when it was chosen as a filming location for the Outlander TV series. The village is Scotland’s most complete example of a burgh and was once a thriving port settlement. Visitors can explore the village’s past at Culross Palace and in the cobbled streets which surround it, where white-harled houses with red roofs form a pretty backdrop to coastal views. Don’t miss the Town House which was built in 1626 and has been a tollbooth and a prison for those accused of witchraft.

In Outlander, Culross features as the fictional village of Cranesmuir, home of Geillis Duncan. The palace garden also doubled as the herb garden at Castle Leoch, and visitors can enjoy the palace’s garden during a visit to the village, which is planted with herbal and aromatic plants. 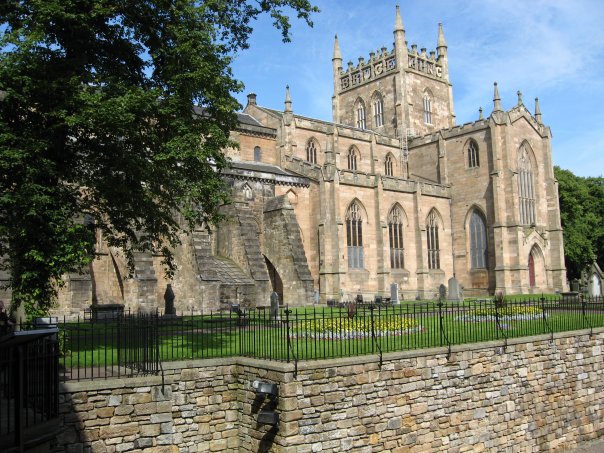 This former royal burgh was the ancient capital of Scotland and as such, has a rich history with plenty for visitors to enjoy. Begin your tour at Dunfermline Abbey, a centre of Christian worship for more than 1,000 years. There are substantial remains of the abbey buildings to explore, as well as the ruins of a 16th-century palace built by James VI.

Close to the abbey and palace is the birthplace of philanthropist Andrew Carnegie, now a heritage attraction which tells the story of Carnegie’s worldwide influence and the network of globally-renowned landmarks which he created, including Carnegie Libraries across the globe. 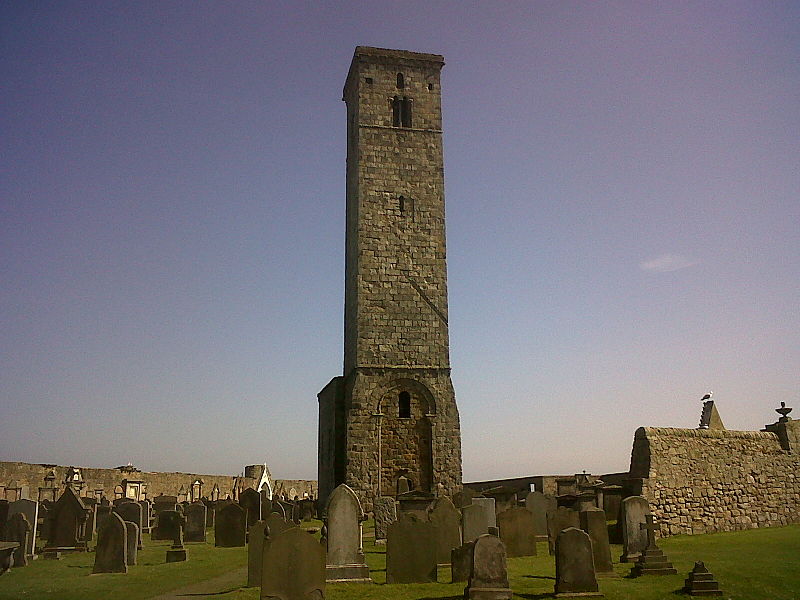 St Andrew’s Cathedral and the slightly older St Rule’s Tower are one of the most popular attractions in the coastal town of St Andrew’s. This university town was once an important centre for the Christian church in Scotland and the cathedral was the headquarters of the medieval church and the seat of Scotland’s leading bishops.

St Rule’s Tower, for those who climb the 156 steps to the top, offers magnificent views across St Andrew’s and this section of the Fife coastline. The tower is currently closed for conservation works but the website will be updated when it reopens to visitors. The cathedral museum houses a number of medieval relics found at the site and helps to put the history of the buildings into context. 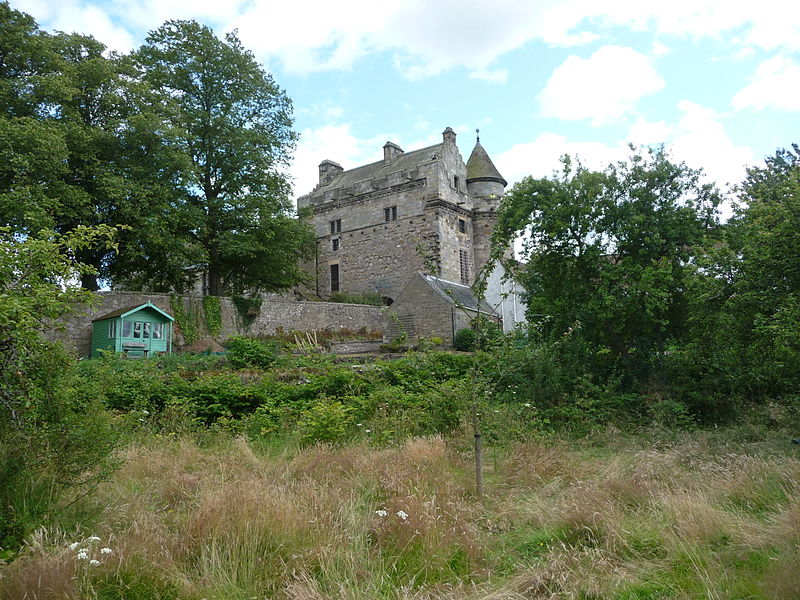 The village of Falkland is dominated by Falkland Palace, once a favoured residence of the Stewart monarchs, particularly Mary Queen of Scots, who loved the palace for its secluded location and resemblance to the French chateaux of her youth.

Falkland Palace and village appear in the Outlander TV series when they double as postwar Inverness, when Claire and Frank visit on a second honeymoon in 1946. 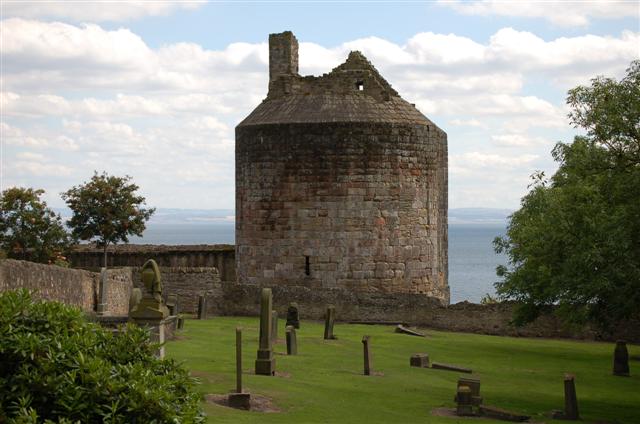 This 15th-century fortress was built in 1460 for Mary of Gueldres and then passed into the ownership of the Sinclair family. The Sinclairs fortified the building, creating 3.5-metre-thick walls and gunholes.

Today’s visitors enter via a bridge across the castle’s defensive ditch and among the substantial remains are the vaulted cellars, West Tower (which housed the domestic accommodation), East Tower and courtyard (where the kitchen and bakehouse stood). 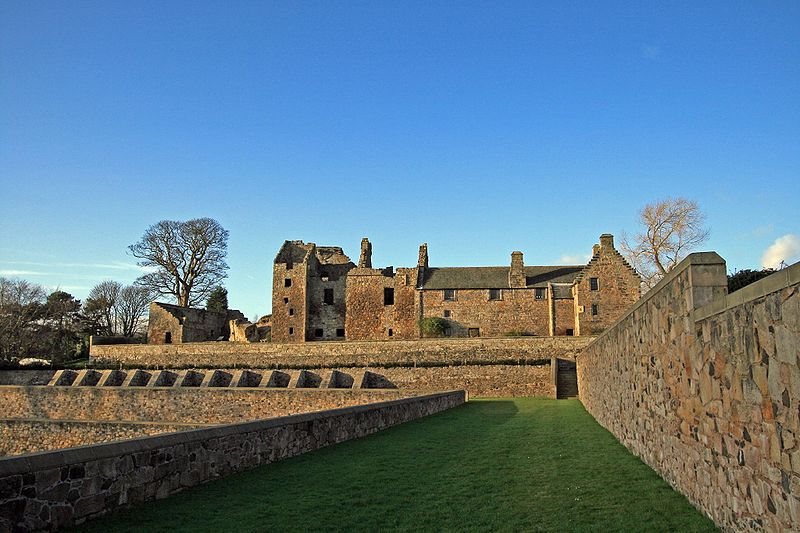 This splendid building is believed to be Scotland’s oldest standing castle, dating back to the 1100s. The castle has been adapted and added-to over the years to suit the needs of its various owners. Begin at the hall house, the heart of the ancient building, then explore the east range (with painted ceiling), terraces and walled garden. Allow time to St Fillan’s Church, a Norman building next to the castle.