The seaside town of Largs in Ayrshire is easily accessible from elsewhere in the UK and makes a perfect base for a history holiday, with its Viking heritage and nearby heritage attractions.

This Ayrshire seaside town is located on the Firth of Clyde, about thirty miles north-west of Glasgow (about a 40-minute drive). Trains run from Paisley Gilmour train station. 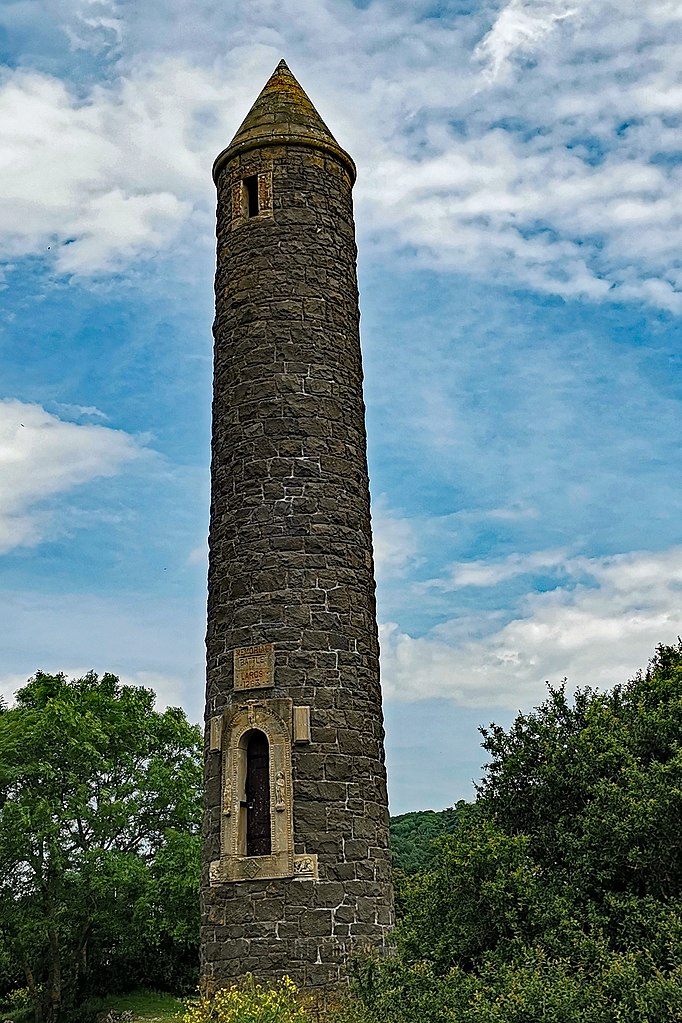 Built in 1912, the Largs Pencil is an eye-catching monument created to commemorate the Battle of Largs of 1263, in which a Scottish army repelled troops of King Haco of Norway who had been caught in a storm off the coast. The Pencil is a focal point for the town’s Viking Festival, held each September, and crowds gather here to watch the firework display that closes the festival.

The Viking connections continue at Vikingar!, a heritage attraction at Largs promenade. Enjoy a five-screen history presentation, join storytellers to be guided through 500 years of Viking history and enter the Viking Hall of Knowledge to learn about the Vikings in Scotland.

Less than ten minutes’ drive from town is the Kelburn Country Park, with its glen, gardens, country trail and castle. Guided tours of the castle are available in the summer months and group tours are held by prior arrangement. The castle stands on the site of an older fortification, believed to have been a wooden tower and it is believed this was replaced by a stone tower in the 13th century. A newer castle was buit around this stone tower in 1581, before the building was further extended in 1700. A Victorian wing was built between 1879 and 1880. The most recent project is a graffiti project that saw artists from Brazil and Scotland invited to cover the castle’s exterior walls with Brazilian graffiti. 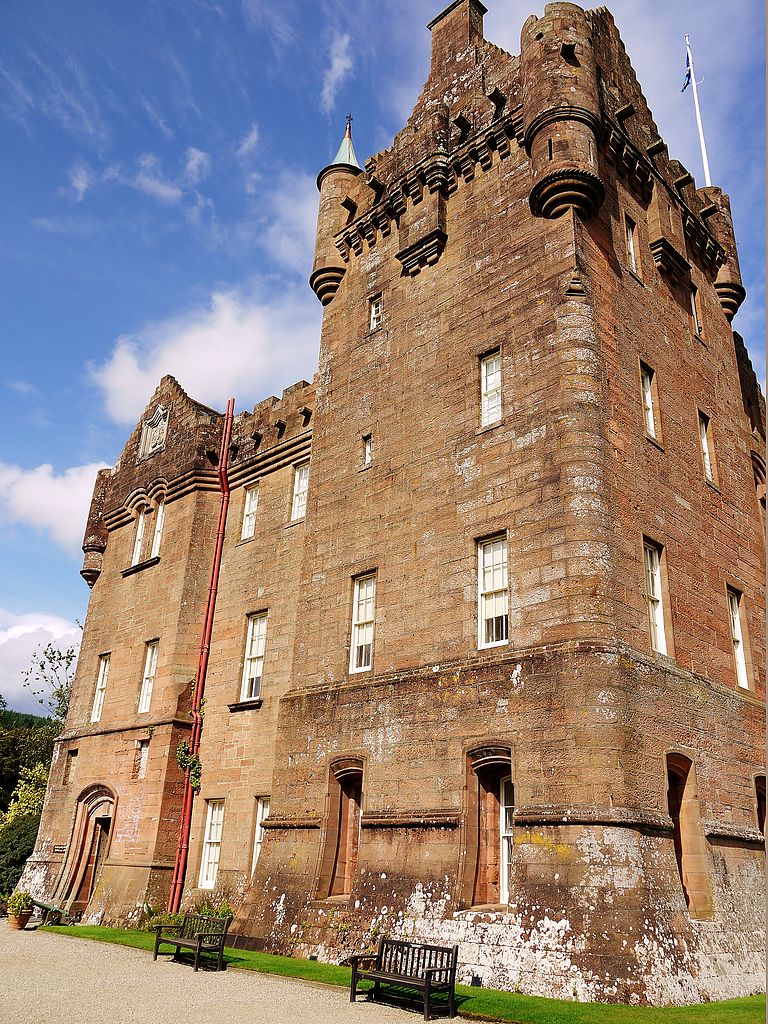 Whilst you’re in the area, why not take a trip to the Isle of Arran and explore Brodick Castle? You can reach the island by ferry from Ardrossan Harbour – a trip of less than an hour – or depart from Claonaig during the summer for a thirty-minute crossing.

This lovely historic building is cared for by National Trust for Scotland and the country estate comprises Britain’s only island country park. The castle was built in 1844 and stands on the remains of an older building, the ancient seat of the Dukes of Hamilton. Enjoy performances by costumed interpreters, experience a Victorian arcade and explore the collections of period furniture, silverware and fine porcelain.