Lifting the Lid at Montrose Museum

Portable versions of National Library of Scotland exhibitions and collections are to visit venues across Scotland - read on for dates and locations.

The free displays are portable versions of National Library exhibitions and collections:

Each display is made up of 10 banners which are complemented by interactive handling boxes that give visitors a hands-on taste of the National Library’s collections.

National Librarian Amina Shah said: “We are delighted our displays are back on tour and reaching people all over Scotland. It is especially exciting as we launch the latest display Scotland’s Photograph Album, which is drawn from the extensive Mackinnon collection. Scotland has a unique relationship with photography as many of the first practitioners who pushed the medium forward were based in Scotland or were inspired by Scottish subjects, and the display gives a fascinating snapshot of life during this period of immense change.

“The touring displays are an excellent way for us to connect with communities and bring the national collections to life through local connections. The displays are formed around parts of the collections everyone can relate to, be that a map, a film, a dish or a photograph. We hope these displays will resonate with people throughout the country, and evoke memories of significant events in their lives.” 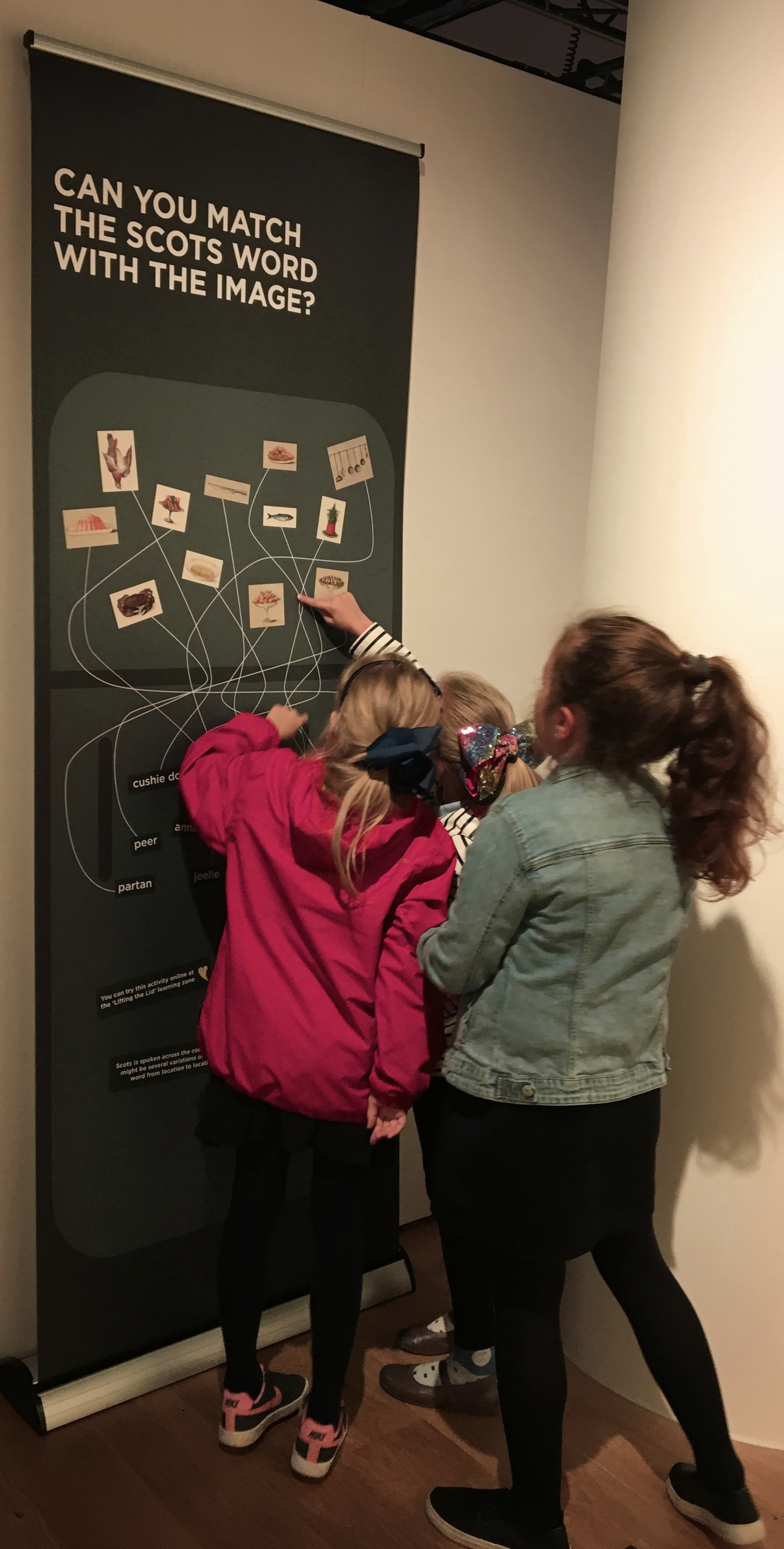 The schedule for the coming year is as follows:

Going to the Pictures:

April to May
Hawick and Galashiels Library

April to May
Orkney Library & Archive

Scotland’s Photograph Album will debut in Stirling Libraries in April.