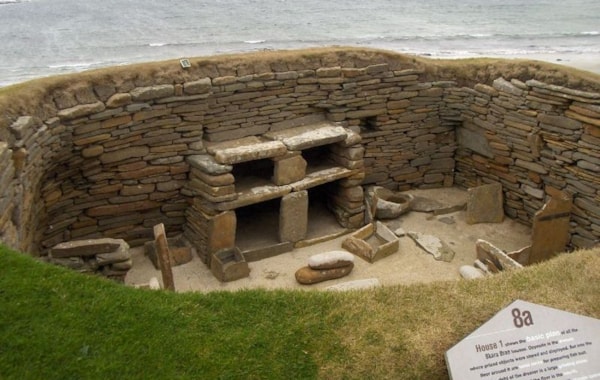 New visitor figures released by Historic Environment Scotland show a five percent increase on 2017 - and reveal which sites were most popular with visitors.

New visitor figures released by Historic Environment Scotland show a five percent increase on 2017 - and reveal which sites were most popular with visitors.

Historic Environment Scotland (HES) has reported an increase in footfall with 5,229,049 people visiting its staffed sites in 2018 – a five percent increase from the previous year.

The most-visited staffed site was Edinburgh Castle with 2,111,578 visitors. Stirling Castle was the second-top visited site with 605,241 visitors, followed by 518,195 visitors to Urquhart Castle. This is the first time Urquhart Castle has welcomed over 500,000 visitors in a single year.

Sites featured in the TV show Outlander have continued to see record-breaking numbers, with Blackness Castle reaching 50,000 visitors for the first time – an increase of 36% from the previous year, while Doune Castle and Craigmillar Castle have also experienced an increase in visitor numbers.

Stephen Duncan, Director for Commercial and Tourism, said: “2018 was another fantastic year for Scotland’s heritage sites, with visitor numbers continuing to grow.

“As well as the ‘Outlander effect’ bringing international visitors to Scotland to explore its rich history, we have also seen an increase in the number of Scots visiting heritage sites as evidenced in our highest ever membership figure. With Scotland being used as a filming location for productions such as Outlaw King and Mary Queen of Scots, we hope visitors will continue to be inspired to explore the history of the sites they see on the big screen.

QUICK LINK: The best Scottish castles to visit in Springtime