Prehistoric broch comes a step closer to conservation with £180,000 grant 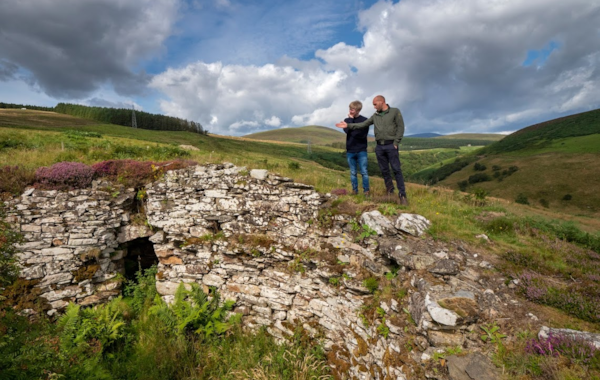 The charity, who promote the archaeological landscape of Caithness as a heritage tourism destination, were awarded the funds after the broch was found to be in a poor state of preservation in 2015, with a wall near the entrance having collapsed and a tree growing in the structure (see before and after-damage photos below). 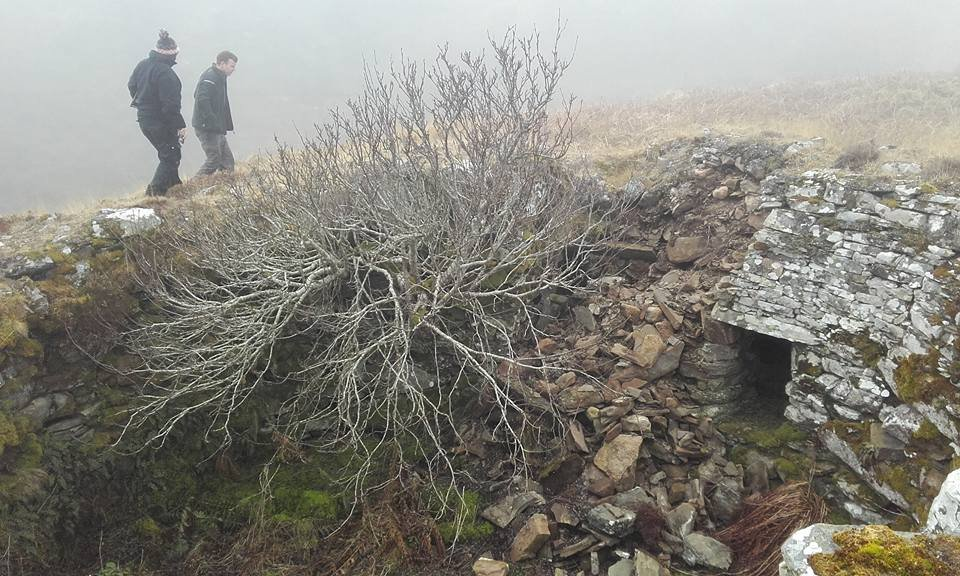 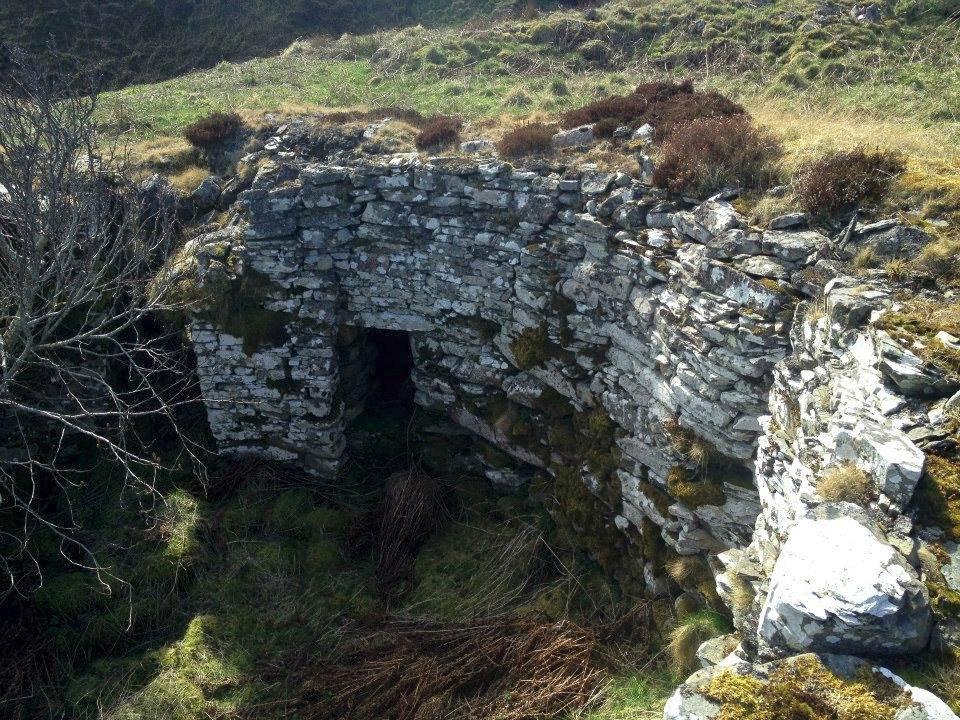 The broch before the damage (right) and in 2015

What is a broch?

Brochs are Iron Age drystone towers found exclusively in Scotland, with more found in Caithness than any other county. It is thought they were used as dwellings, possibly for chiefs or leaders. For more on brochs, click here.

A new lease of life

Robin Herrick, chairman of Caithness Broch Project, said: "The recent start in site work marks the end of years of preparation by the Project and the beginning of a new lease of life for the broch, which has fallen into a sorry state of repair due to excavations and repairs by Victorian archaeologists. I think it will become a big attraction not just for visiting tourists but for regular users of the A9 from Inverness to Caithness who will have passed by many times without realising what a special place it is.”

"We would like to express our thanks to BOWL, Historic Environment Scotland and Highland LEADER for their contribution to the project"

Caithness Broch Project have been promoting the brochs of Caithness since 2013, and have been involved in a number of archaeological events and activities, including community-led excavations in 2018 and the unveiling of a Lego Broch in 2017.

Their flagship project is the construction of a replica broch, which will serve as an iconic visitor attraction and support the diversification of the Caithness economy, in which tourism is already playing an increasing and important role. This is being progressed with the help of Hoskins Architects and heritage specialists Jura Consultants.