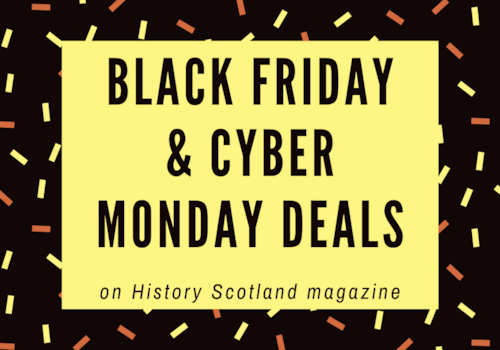 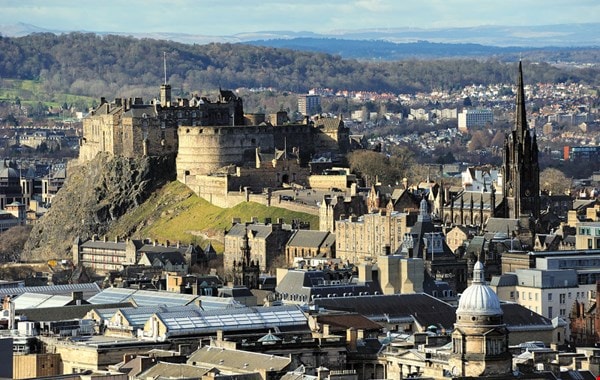 1. King Charles I was the last sovereign to stay at Edinburgh Castle, sleeping there on 19 June 1633, the night before his Scottish coronation.

2. In the sixteenth century, St Margaret’s Chapel (which was built around 1130 by David I) was used as a gunpowder store and later given bomb-proof vaulting.

3. In 1558 the great gun Mons Meg fired a gunstone to Wardie Muir (now the Royal Botanic Garden) to celebrate the marriage of Mary Queen of Scots to Francis, dauphin of France. The gun’s barrel burst in 1681.

4. Edinburgh Castle was originally defended by the 'Seven Sisters', bronze guns cast in the castle for James IV, c. 1500.

5. The re-created prison at the castle offers a glimpse of life for the prisoners of many nationalities who languished here. They came from as far apart as France, America, Spain, the Netherlands, Ireland, Italy, Denmark and Poland. Among them was a five-year-old drummer boy captured at the Battle of Trafalgar in 1805.

6. The Scottish National War Memorial occupies the site of the church of St Mary which became a munitions store in the 1530s and was demolished in 1755.

7. Between 1174 and 1186 Edinburgh Castle was held by the English in ransom payment for King William the Lion.

8. Pride of place in the independent regimental museum in the castle's New Barracks are the eagle and standard of the 45th French infantry, captured in 1815 during the famous charge of the Scots Greys at the Battle of Waterloo.

9. Mary Queen of Scots gave birth to James VI in in 1566 at Edinburgh Castle’s Royal Palace. The birth was difficult and one of Mary’s companions reputedly tried using magic to transfer the queen's birth pangs onto a servant.

10. When the Scottish Crown Jewels (or Honours of Scotland) were rediscovered at the castle by Sir Walter Scott in 1818 they were found with a mysterious silver wand.