Plan a literary adventure with this guide to three places to visit connected with the life of Robert Burns.

Discover the authentically restored 17th-century house where Robert Burns and his friends started their own debate club, passionately arguing about the issues of the day. It was in this building that Burns learnt and improved his dance skills and became a Freemason.

The Bachelors Club in the village of Tarbolton is a thatched house which has been converted into a museum telling the story of Robert Burns and his links with the area. The downstairs of the building is presented as an 18th-century living space, whilst upstairs visitors can see the room where the male-only debating society members met.

Established in 1610, the Globe Inn on the High Street of Dumfries is said to have been the favourite drinking establishment of Robert Burns.

Burns first became a customer of The Globe whilst staying at nearby Ellisland Farm and today’s visitors can see a piece of glass on which the poet etched three verses. 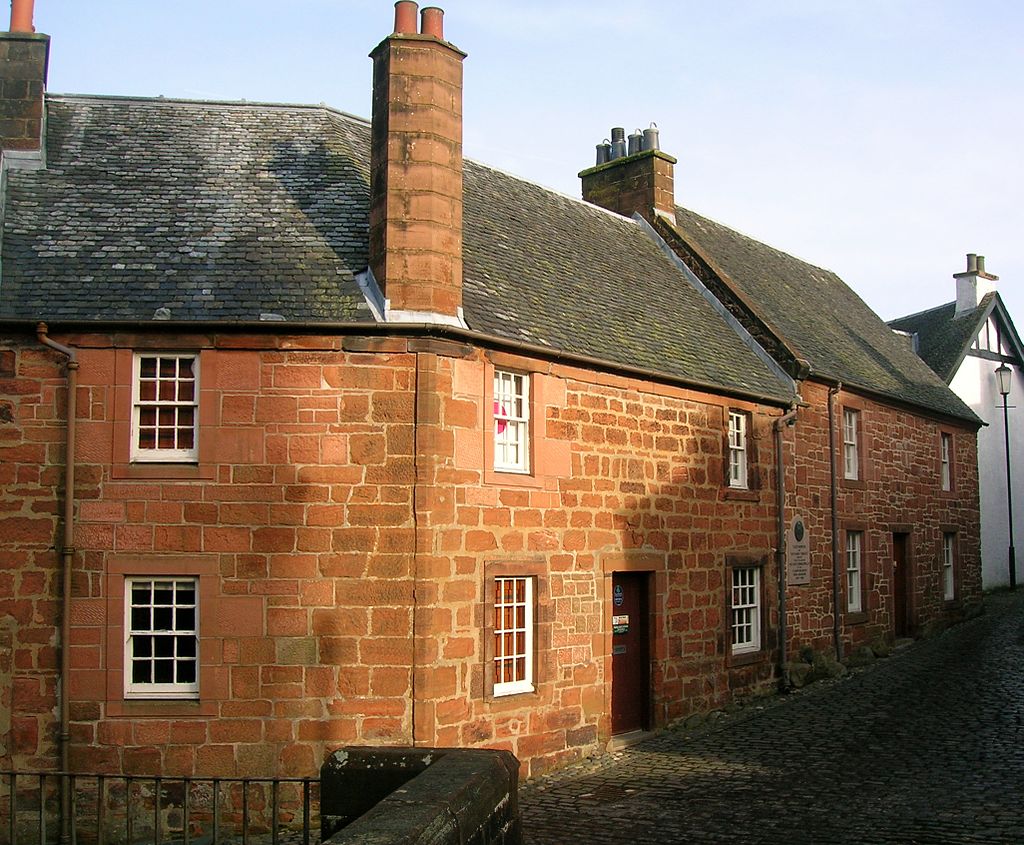 Burns and wife Jean Armour rented a room in the village of Mauchline whilst they waited for their new farm to be ready to live in. That building is now the Burns House Museum, which uses Burns artefacts to explore Burns’ time in Mauchline and how some of its residents inspired the colourful characters which would later appear in his literary works.