A harbour town five miles from the Scottish/English border, Eyemouth  has been a fishing settlement since the 13th century and the industry continues to thrive, adding to the town’s appeal for visitors, who enjoy watching the activity in the busy natural harbour.

Eyemouth Museum explores the town’s history, including the Eyemouth disaster of 14 October 1881, when 189 fishermen were lost during a storm. The summer months offer events including a Herring Queen Festival in July and a Lifeboat Festival in August. 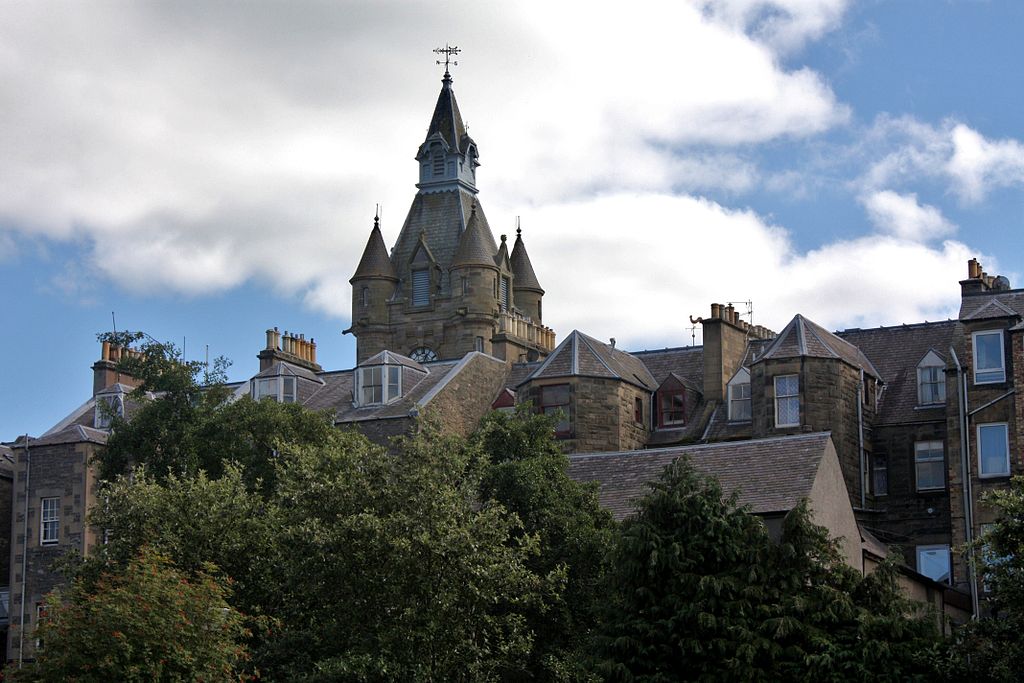 Hawick textiles are known the world over, with Hawick Cashmere, Lyle & Scott and Pringle just some of the home-grown brands. Hawick has a rich history, and hundreds of visitors and locals enjoy the annual Common Riding festival in June, celebrating an age-old tradition of ridings the bounds of the town’s border on horseback.

One of the town’s top attractions is the Hawick Heritage Hub, a heritage centre housed in a former spinning mill. This comprises a family history/archive centre, cinema, information centre and café/bar. 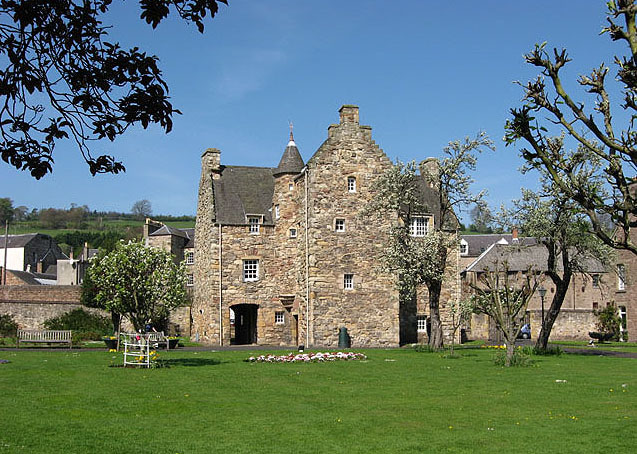 This pretty Borders town is packed with history and is home to the Mary Queen of Scots House, a visitor attraction housed within a medieval tower house where the Stewart queen once stayed. Like its neighbours Melrose, Jedburgh,  Dryburgh and Kelso, Jedburgh is home to a medieval abbey. Nearby Monteviot House & Gardens offers the chance to explore a historic family residence that stands in lovely grounds. 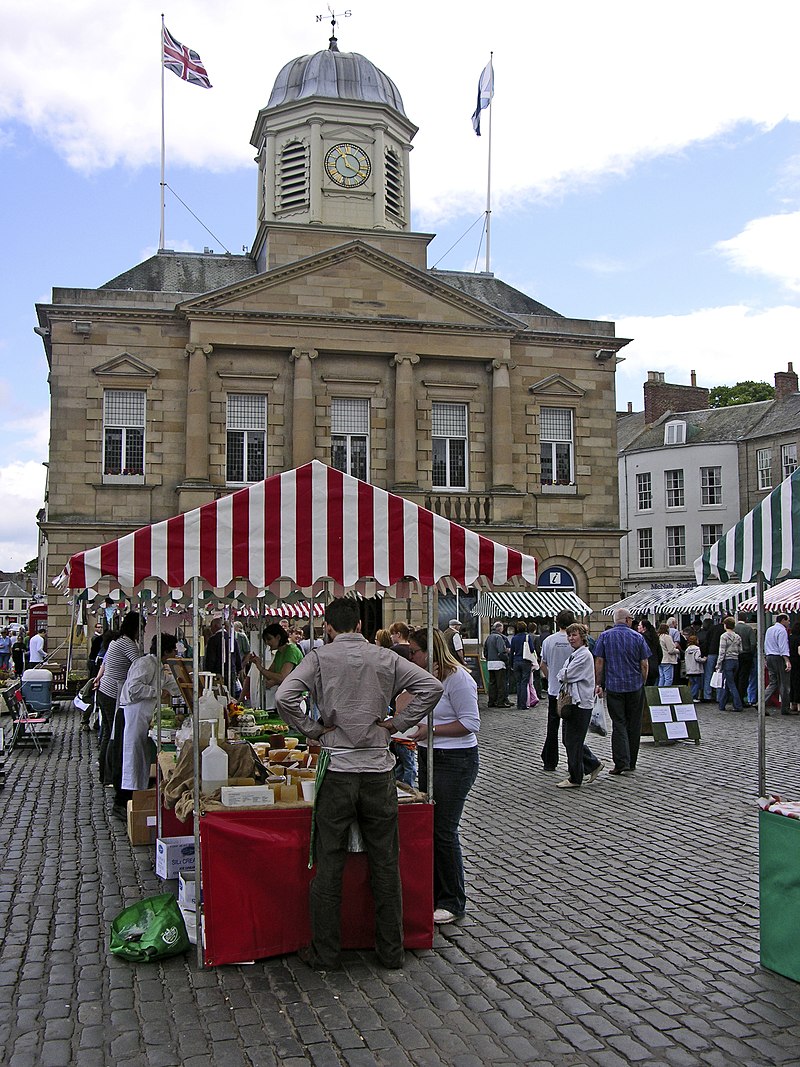 A historic market town with a medieval abbey, Scotland’s largest cobbled town square, a variety of Victorian and Georgian buildings and a range of independent shops. Both Floors Castle and Mellerstain House & Gardens are within easy reach, as well as Smailholm Tower which is said to have inspired Sir Walter Scott’s work. 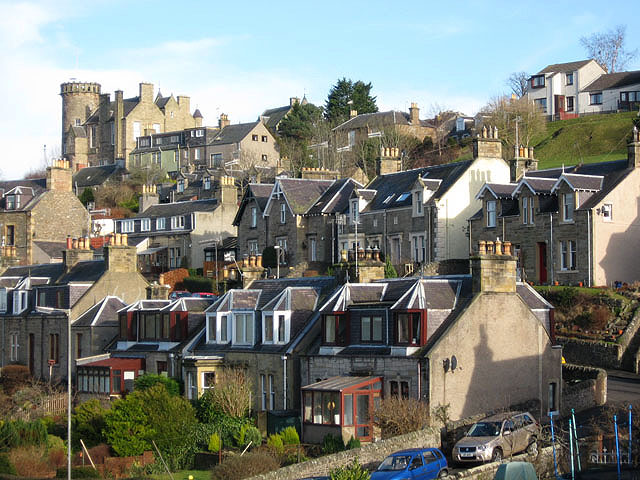 And talking of literature, don’t miss the town of Selkirk, surrounded by some of the most beautiful scenery in the Borders. The town’s oldest dwelling, Halliwell House, is a museum that tells the story of the area and you can also visit nearby Bowhill House and St Mary’s Loch, the longest loch in the south of the country. 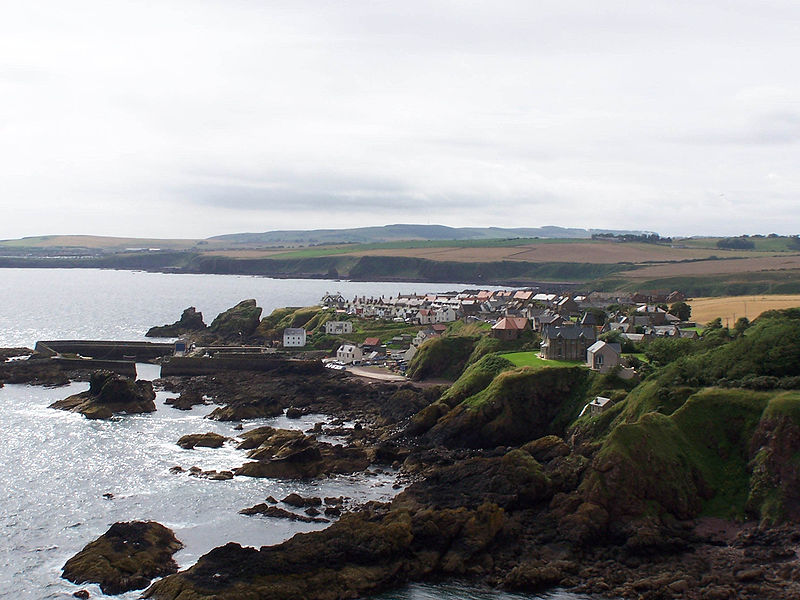 A fishing village on the Berwickshire coast named after Aebbe, a 7th-century princess. The area has been the subject of a large-scale archaeological dig to locate the ruins of Aebbe’s priory. The village is known for its pretty fisherman’s cottages and is close to the 200-acre St Abb’s Head National Nature Reserve. 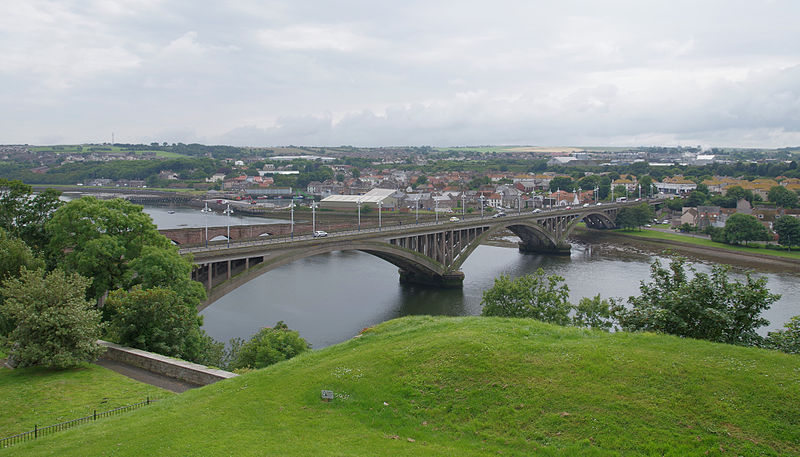 A trip across the border… Berwick on Tweed

England’s most northerly town is now situated in Northumberland but for centuries has changed hands between Scotland and England thirteen times. See Britain’s first purpose built barracks, explore the Elizabethan fortifications and take a walk on the golden beach with views across the North Sea to Lindisfarne. The town is well known for its festivals which include food & beer (September), Heritage Open Days (September) and literature (October). 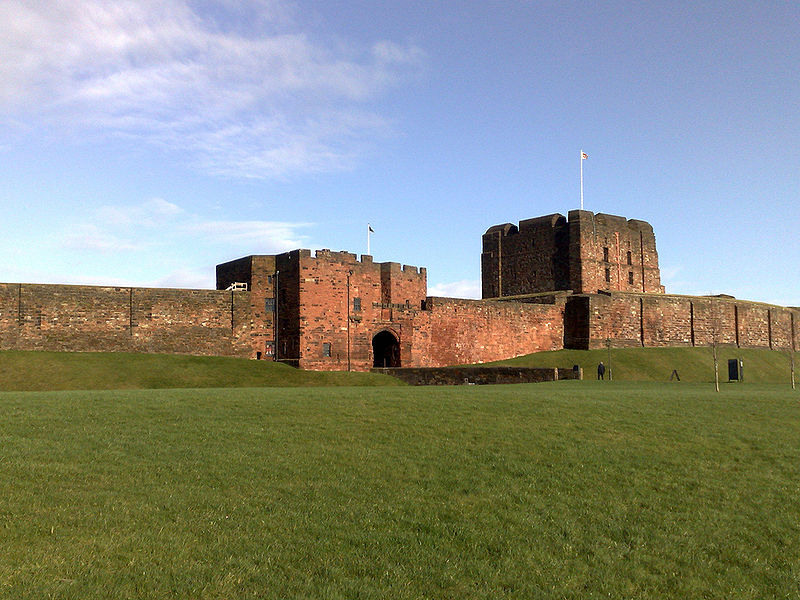 Best for centuries of history… Carlisle

A settlement for centuries before the Romans came to Britain, you can enjoy many centuries of history in this bustling market city. The castle is within easy travelling distance to Hadrian’s Wall and has many attractions of its own including Carlisle Castle, built in 1092; Carlisle Cathedral – with its 14th-century stained glass; and the award-winning Tullie House Museum. The city’s information centre is housed in the Old Town Hall and offers guidance on what see and do and where to stay. 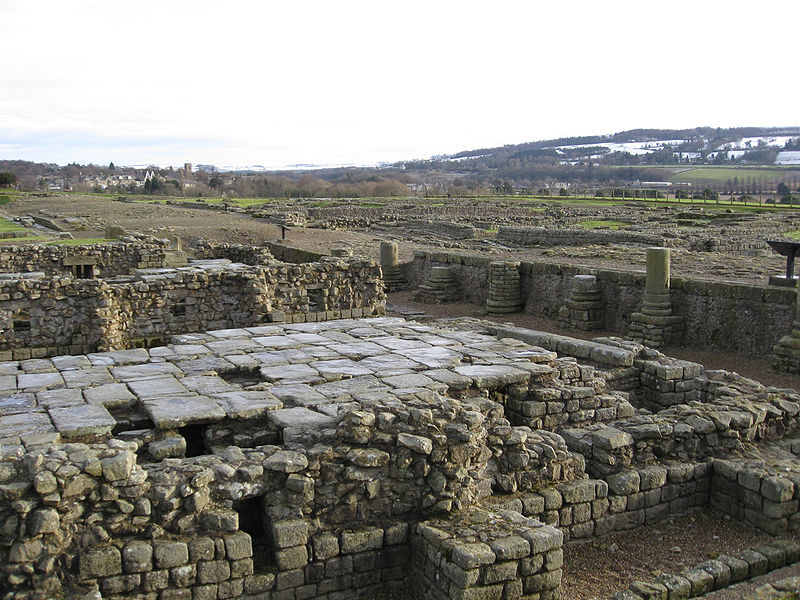 This former Roman garrison town is part of Hadrian’s Wall and offers visitors the chance to see the remains of Roman facilities in this once thriving settlement including granaries, markets, workshops and temples. Corrbidge was used as a supply base and social centre both by civilians and Roman troops and it remained a busy settlement until the 5th century AD. The important Corrbridge Roman hoard can be seen at the museum where you can also see the Corrbridge collection of Roman finds. 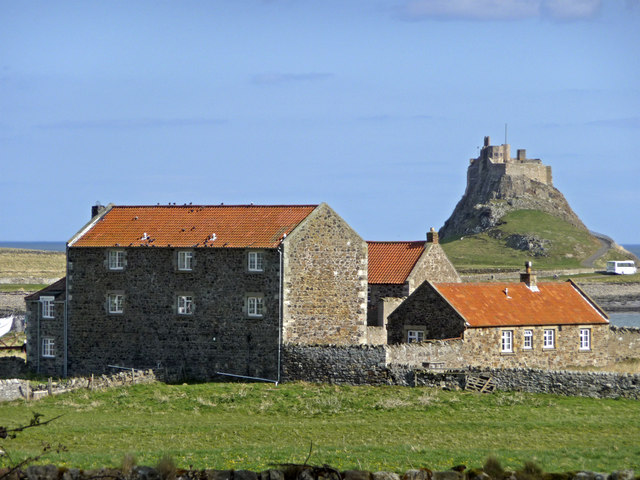 Lindisfarne, or Holy Island, is a unique tidal island in Northumberland, close to the former royal fortress of Bamburgh Castle. The site was chosen by St Aiden in 635AD as a site from which to promote Christianity in the region and in the centuries after, its religious renown grew. Today’s visitors can explore the castle and abbey, take a boat trip to the Farne islands and explore the island’s beaches. Be sure to check the tide times as the island is unreachable except by boat for several hours, twice a day. 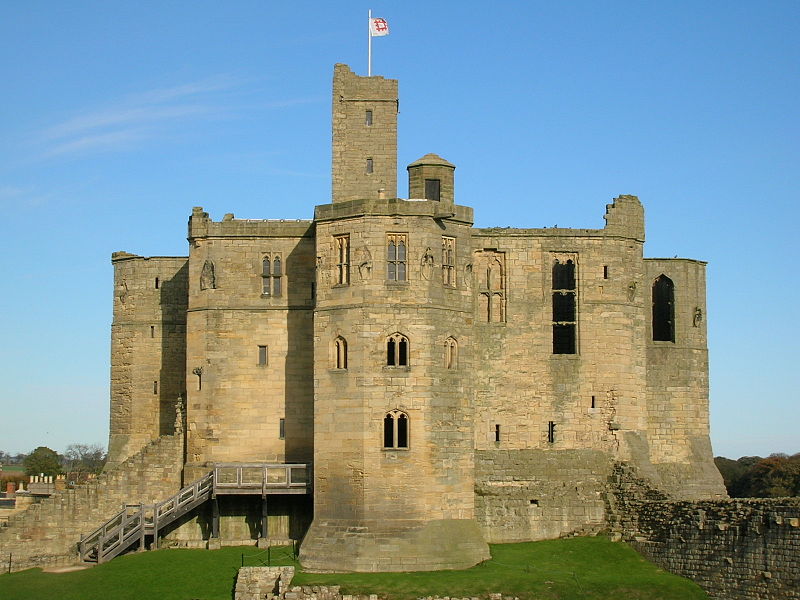 This pretty Northumberland village is dominated by its medieval castle, which stands on a picturesque stretch of the River Coquet. The castle featured in Shakespeare’s Henry IV and was the ancient seat of the prominent Percy family. Visitors enjoy exploring the village high street with its range of shops, as well as taking a walk beside the river or enjoying a boat trip to nearby Coquet Island.