Robert the Bruce and the Battle of Bannockburn 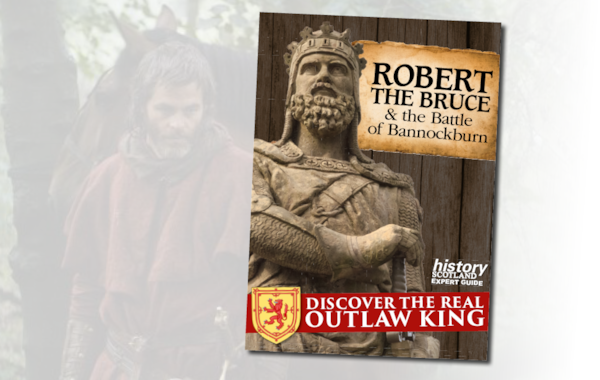 Follow the life of Scottish king Robert the Bruce, victor of the momentous Battle of Bannockburn of 1314 in this digital special all about the Outlaw King.

The news of the forthcoming Netflix film The Outlaw King has brought new interest in the life of Scottish king Robert the Bruce, victor of the momentous Battle of Bannockburn of 1314.

In this digital special from the publishers of History Scotland we bring together a collection of research from our 700-year-anniversary special edition. Historians and archaeologists explore:

Note: Apple and Google – History Guide available as an in-app purchase. Download the History Scotland app and select the relevant issue to download.