A set of four 15th-century statues which have been in storage for 30 years have been returned to Melrose Abbey for visitors to enjoy, as part of a special display.

A set of four 15th-century statues which have been in storage for 30 years have been returned to Melrose Abbey for visitors to enjoy, as part of a special display.

The four statues date to the early 15th century and the rebuilding of Melrose Abbey after it was destroyed by the armies of Richard II in 1385. The figures, depicting St. Peter, St. Paul, St. Andrew and Mary, were removed from the Abbey in the early 1980s due to fears that the carved sandstone was vulnerable to further weathering and damage.

Visitors will have the opportunity to view the statues on display in the Commendator’s House Museum, while specially made replicas will remain in the niches where the original statues once stood.

Visitors can also see a collection of artefacts discovered during archaeological excavation at Melrose Abbey in the early 20th century, which have also undergone recent conservation work. This collection includes 'small but significant' objects such as: 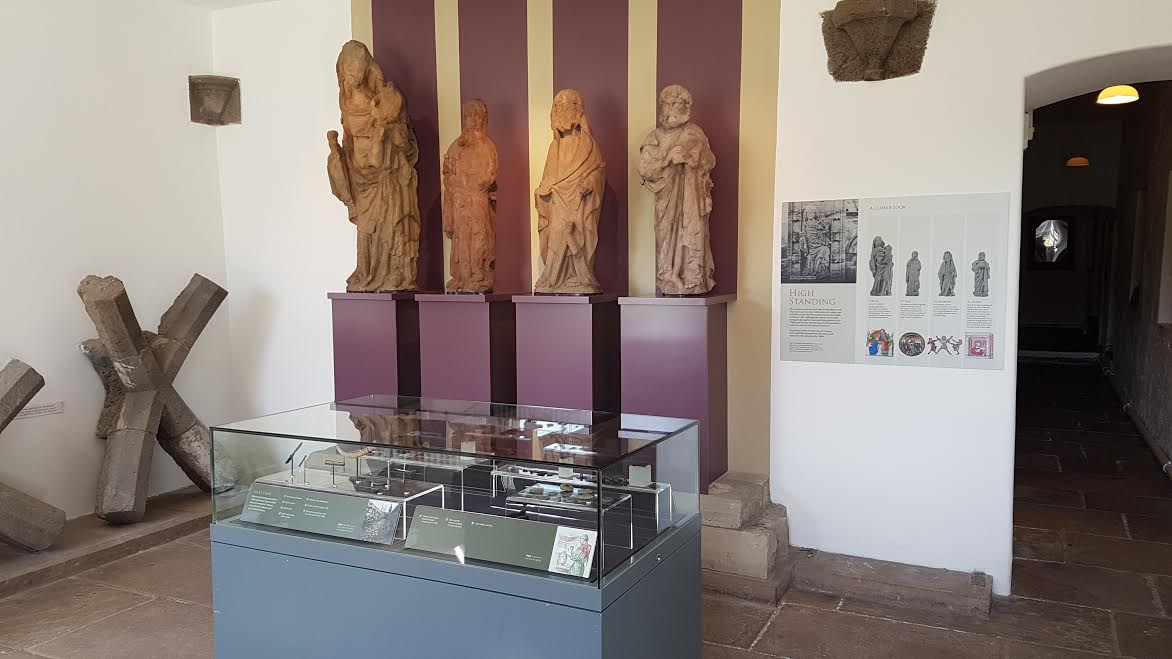 “The niche statues, which survived damage after they were defaced following the Reformation, give us a unique insight into this turbulent period of Scottish history.

“Meanwhile this rich collection of everyday items from medieval times brings the history of Melrose Abbey to life, helping us understand what daily life would have been like for the monks who lived here.”