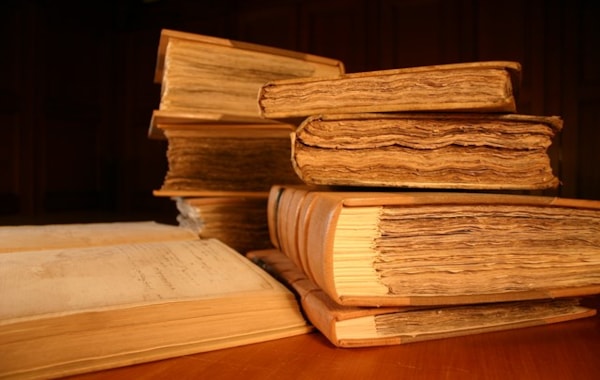 Historians working to unlock the secrets of Aberdeen’s burgh records will share in over £500,000 of new funding to enable them to compare this Scottish ‘national treasure’ with a German counterpart.

The registers, which date from 1398-1511 and run to some 5,239 pages, are the most complete for any Scottish town and hold such historical significance that they have been recognised by UNESCO, the body of the United Nations responsible for the protection of the world’s cultural heritage.

The University of Aberdeen has led a project, in collaboration with the City Archives, to painstakingly transcribe the handwritten entries and to open them to the world by making them available as the Aberdeen Registers Online.

A new funding award, from the AHRC (Arts and Humanities Research Council) and the German Research Foundation (DFG) will see the University of Aberdeen and Johannes Gutenberg University (JGU) Mainz share over £500,000 to establish a broader European context for both the Burgh Records and Augsburg’s so-called Master Builder’s Ledgers.

The Augsburg ledgers outline the Bavarian city’s financial management practices during the years 1320 to 1466 and – like the Aberdeen Burgh Records – have been published online following extensive digitisation work.

A comparison of the records will provide insights into the tools available to governments in the administration and financing of two towns of very different sizes. In the period they cover Aberdeen had a population of between 4-5,000 while Augsburg had a much larger population of around 20,000 people. 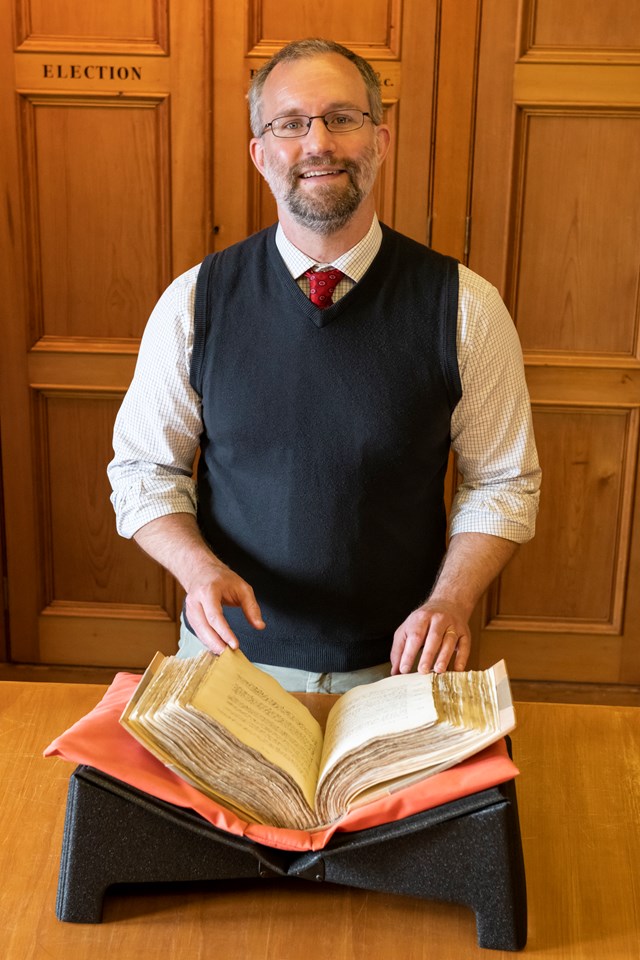 Dr Jackson Armstrong (pictured), who will lead the project for the University of Aberdeen, said comparing the two could answer important questions about the development of medieval towns: “By comparing and contrasting the important historical records we have for both Aberdeen and Augsburg, we will be able to build a clearer picture about what is unique and distinct in the development of these cities, and what might be part of wider European patterns,” he added.

“Our earlier work has revealed much about Aberdeen’s position within Scotland so the natural next step is to broaden this out to a European context.

“The University of Aberdeen is marking its 525th birthday this month and we know that it embraced a northern renaissance during the period of our founder, Bishop Elphinstone, taking huge strides forward in education and social development.

“What we are less clear about are the mechanisms that facilitated this. How did the town govern itself, what ideas of government were put into practice every day and how, for instance, were vernacular languages and Latin put to use to this end?

“The Aberdeen registers offer a unique glimpse into this hundreds of years later. They are an unrivalled resource for the study of Scotland’s civic past and we are delighted that their significance on a European stage has been recognised with this new funding.”

Dr Armstrong added: “While Aberdeen was a trading town of modest size on the North Sea littoral, Augsburg was a Free City of the Holy Roman Empire. It will be interesting to see if they addressed the same sorts of challenges and applied the same kinds of solutions.

“Because the Aberdeen records are primarily legal and those for Augsburg predominantly financial, they also provide us with real world glimpses into past lives.

“An entry in the Augsburg ledgers, for example, documents payments made to those caring for orphans. This can be used to learn about how the most vulnerable in society were treated and how that compares in a similar periods across Europe.

“It also demonstrates the depth of this material. A shared digital humanities approach to these sources on a new scale offers the potential to enhance our understanding of the advancements of the northern renaissance.”

Professor Jörg Rogge of JGU’s Department of History, who is leading the research in Mainz, said: “The fact that we have been chosen in the face of such stiff competition is an indication of the special nature of our project. It is truly innovative and has a major European dimension.”