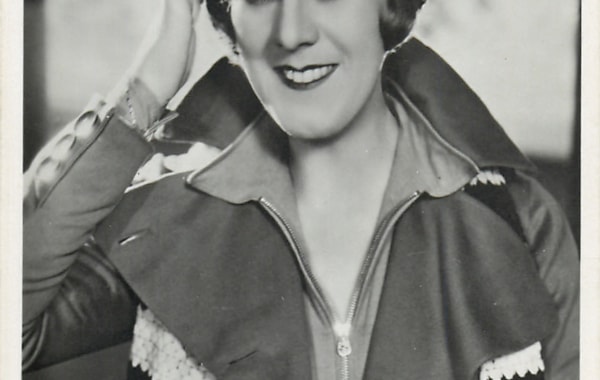 Adrienne Whitehall tells the story of an unforgettable Christmas day journey in the 1940s. ...

Adrienne Whitehall tells the story of an unforgettable Christmas day journey in the 1940s.

It was Christmas Eve 1949, and at the age of seventeen, having left school at fourteen and  worked in an office for two years, I was considered by my parents to be grown-up.

On arriving home that evening, after a night out at the local cinema with my best friend, my mother told me that my boyfriend Jim, an officer in the Royal Navy, currently stationed on a ship docked in Rosyth, had phoned to say he was on duty on Christmas Day, but that I, together with wives and other officers’ girlfriends, was invited to have Christmas dinner on board at the Captain’s table, the following day.

Mother told me that I was to get the twelve o’clock bus leaving from Killermont Street Bus Station, Glasgow, and get off at Crossgates, where Jim would be waiting to escort me to the ship. The following morning at the bus station, I hurried round searching for a bus heading for Crossgates, leaving at noon. After considerable frantic efforts I eventually found a sympathetic conductress who put me on her packed bus, which was leaving at ten past twelve, destination Dunfermline, where she assured me another bus would take me to Crossgates.

As it was a wild, wet, and windy day, mother insisted I keep in my hair curlers, cover my head with a scarf, but take off curlers and scarf before arriving at my destination.

She convinced me nobody would pay the slightest bit of attention to my headgear, especially not in the wintry weather conditions.

Three tedious hours later, stopping and starting at every fare stage, the service bus arrived  at Dunfermline. ‘Don’t tak yer curlers out yet, hen, its awfie windie here in Fife’, announced the conductress for all the passengers to hear. ‘Naw hen, ye’ll regret it’, nudged the middle-aged woman passenger sitting next to me.

By this time I was on first name terms with conductress Mary, who saw me boarded on the Crossgates bus. Half an hour later I was at my destination, minus curlers and headscarf. Despite the well meaning advice, I decided that Jim was not going to see me in curlers.

The weather had deteriorated, dusk had fallen, and Crossgates, a small mining village looked desolate.

There was no sign of Jim, and I stood in the main street weary, lonely and in tears. I shivered with apprehension and cold, my hair now straight, dripping wet and straggly.

I phoned my mother and assured me that I was in the right place as she’d been to Fife many times on holiday when she was a child. Desperation taking hold of me, I wondered if ships had phones and ventured back into the telephone box. I was put through to a very efficient and helpful telephonist, who raked through her directory and eventually connected me to the ship. An officer listened to my story and quickly put me through to Jim. Relieved to hear from me, Jim told me to get a bus back to Dunfermline, then another bus to Rosyth, and he would meet me at the large iron gates at the entrance to the docks.

This took time, due to the Christmas Day timetables, and I reached the gates only to see the back of Jim heading into the dockland area, no doubt fed up of waiting.  I ran like an athlete after him shouting his name at the top of my voice. Luckily my great efforts paid off and he heard me.

It was now nearing 5pm and there was little time to try to make myself presentable before dinner. In view of my ordeal, the Captain kindly insisted I sit next to him at the table, where I enjoyed a sumptuous meal served by uniformed ratings. The visit was over all too soon, as I, and the other guests, had to catch the 6.30 p.m. last bus bound for Glasgow.