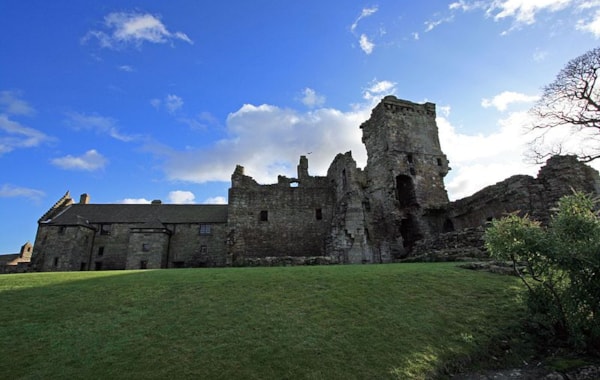 Aberdour Castle in Fife is one of Scotland’s two oldest dateable castles (alongside Castle Sween in Argyll) with part of the building dating back to the 12th century. Read History Scotland’s exclusive unofficial Outlander history guide.