A history of the Palace of Holyroodhouse 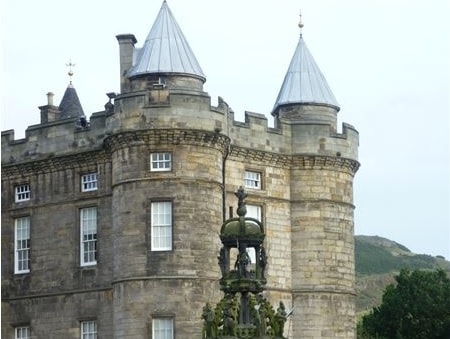 A history of the Palace of Holyroodhouse

The Palace of Holyroodhouse has been an important royal residence for centuries. With previous inhabitants including Mary Queen of Scots, it has been the scene of many turbulent events in the complex relationship between England and Scotland.

The Palace of Holyroodhouse has been an important royal residence for centuries. With previous inhabitants including Mary Queen of Scots, it has been the scene of many turbulent events in the complex relationship between England and Scotland. 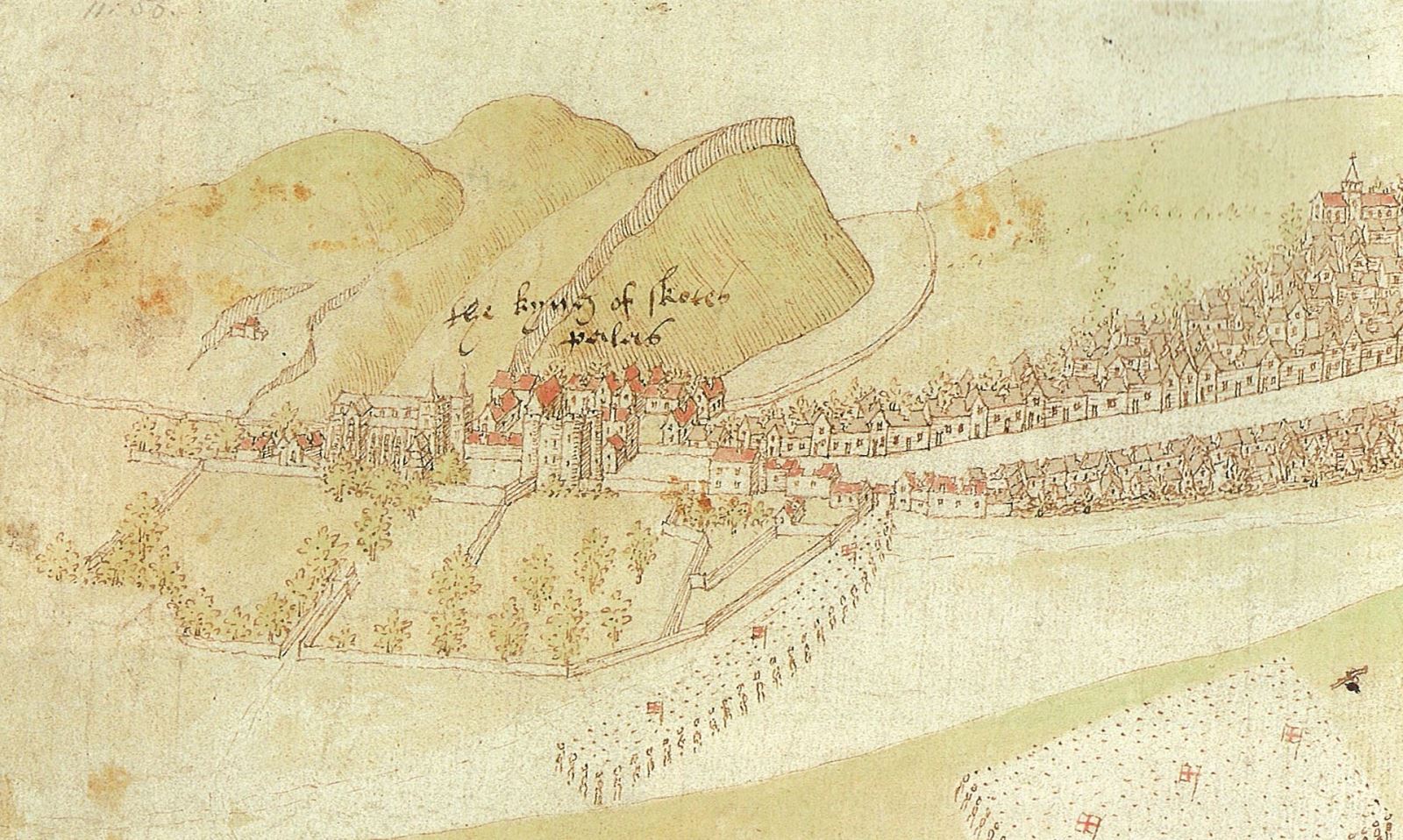 Despite its long associations with the Royal Family, it was only in the 1920s that Holyroodhouse formally became its official residence in Scotland. The tradition of Holyrood Week – a summer celebration of Scottish history and culture – is a highlight of the royal year. With the Royal Company of Archers in attendance, the Queen entertains thousands of guests from all walks of Scottish life at garden parties and an investiture ceremony. The palace is open to visitors all year round.