Archaeologists search for evidence of Stirling's past 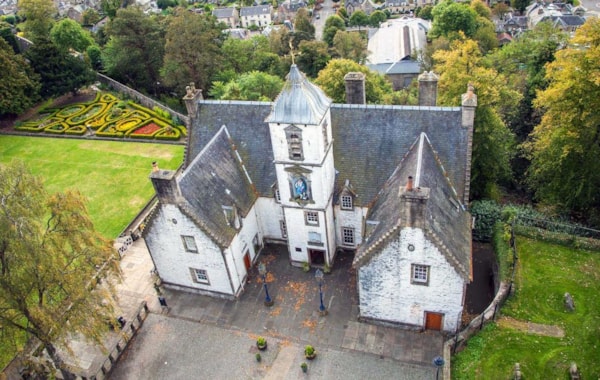 A team of archaeologists will this week investigate the gardens and grounds of Cowane's Hospital - a site which may have been used by Cromwellians and Jacobites in sieges of Stirling Castle.

A team of archaeologists will this week investigate the gardens and grounds of Cowane's Hospital - a site which may have been used by Cromwelligans and Jacobites in sieges of Stirling Castle.

It is hoped the project will yield the vital information needed to restore the early Dutch parterre garden and bowling green at Cowane’s Hospital to how they were when the were laid out in 1712. This is part of a wider £3 million scheme to save the historic almshouse and its grounds and give them a sustainable future at the heart of the community.

Cowane’s Hospital is a 17th century almshouse that was created by Stirling’s greatest benefactor, John Cowane, to provide care for fellow merchants who had fallen on hard times.

The original gardens were redesigned in the early 18th century with terraces, a Dutch parterre and bowling green. The bowling green was expanded to meet 20th-century competitive standards and the parterre reduced. 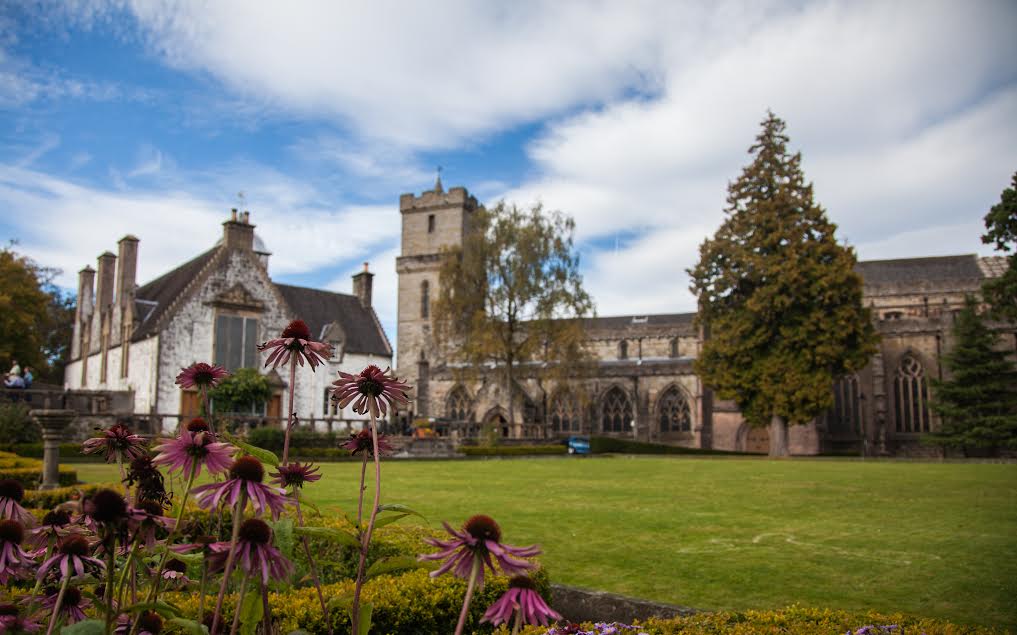 A team from Edinburgh-based Addyman Archaeology will be on the lookout for evidence of two sieges of the nearby castle.

In August 1651 Cromwellian forces under General Monck set up gun platforms in the neighbouring churchyard of Holy Rood and the church itself was damaged in the fighting – which resulted in the surrender of the castle garrison under Colonel William Conyngham. It is also possible that the area was affected by the failed Jacobite siege of early 1746.

The archaeologists may also find evidence of medieval and early post-medieval buildings that may have been demolished to make way for the almshouse and gardens.

Rob Robinson, Cowane’s Hospital Maintenance Trust Project Development Manager, said: 'This is a very exciting moment for us – we are hopefully about to rediscover some fascinating secrets about the history of Cowane’s and of Stirling.

'The garden is a very rare survival and an important part of Stirling and Scotland’s heritage, and our aim is to return it to how it was when it was created by the Earl of Mar’s gardener, Thomas Harlaw, in the early 18th century.'

'This is Stirling’s heritage and we would very much welcome the people of the area to come along and find out more. We are looking forward to telling people the results of the investigation and how they will shape our plans for the future.'

How to find out more

Archaeologists will be working at this site this week (12-16 September 2016) before the trenches are backfilled next Monday (19th). Members of the public are very welcome along to watch the work in progress and talk to archaeologists.

For more information on the project, visit the website.