In the 10th year of the ban on smoking in public places a new arts project is seeking Glasgow's memories of working in the tobacco industry and of moments in life related to smoking.

In the 10th year of the ban on smoking in public places, a new arts project is seeking Glasgow's memories of working in the tobacco industry and of moments in life related to smoking.

City residents are also growing tobacco plants that Anna FC Smith will use to create sculptures reminiscent of the Cailleach (old hag) or Maighdean bhuana (harvest maiden) that farm workers once crafted from the final corn sheaf at harvest time.

The Last Bound Sheaf exhibition has been commissioned by Wasps Artists’ Studios and will take place, in September, at its Hanson Street complex (pictured), which was originally an Imperial Tobacco factory. 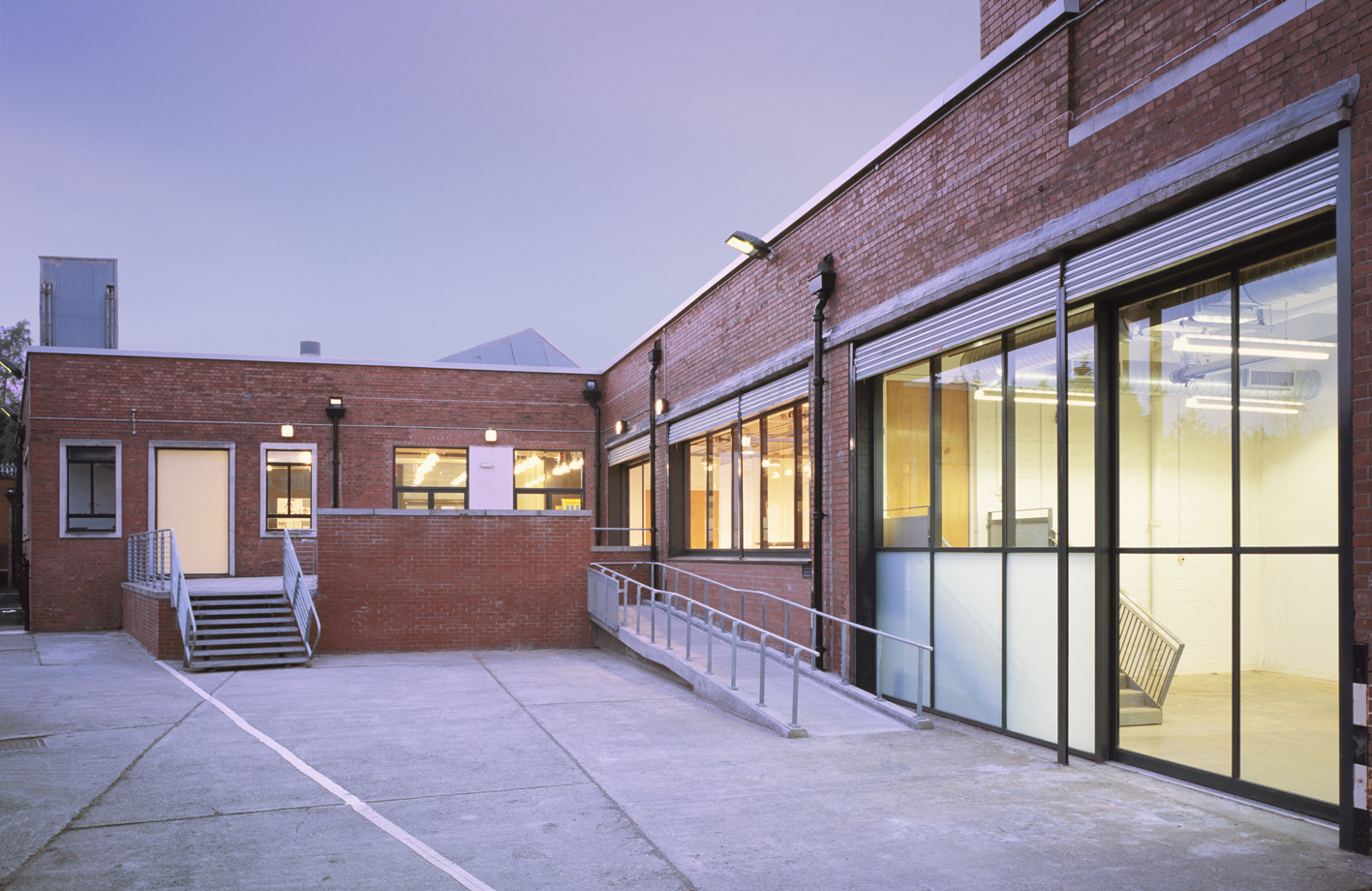 Anna said: “The history of tobacco in Glasgow is quite remarkable, and so is the speed of the change from smoking as something almost everyone did to being a taboo.

“Here you have an industry that was a life-provider, paying the wages of so many people in the east end of Glasgow, and being such an important part of culture and ritual – and at the same time it was a killer.

“I would really like to hear from people who used to work in the industry about their memories of what it was like. Some of the stories I’ve heard so far are fascinating – like the way some people were paid part of their wages in cigarettes.

“It seems that there was also a thriving black market and some people used to find ways of smuggling illicit cigarettes out of the factory – even stuffing them in their knickers – to sell on.”

Anna is also interested in people’s tales about tobacco and what it meant in their personal lives. She said: “As a smoker myself, and someone who hates the way it has a control over me, I have this complete push-me pull-you relationship with tobacco.

“If I had my time again I’d never start, at the same time I remember how many friendships and important moments began by standing somewhere and having a fag and a chat.”

Anna hopes to record some of the stories and include them in the exhibition – and they will also have a strong influence on the appearances of her sculptures.

She decided on the Clyack Sheaf, or corn dolly, type of approach because the hag and maiden are such a close representation of our past relationship with tobacco, as a crop that brought good things at one level and utter destruction at another.

She said: “This is a part of Glasgow’s past which is disappearing very quickly. It’s not so very long since people would always have a lighter and ashtray on the table and a box of cigarettes as a courtesy for visitors, even if they didn’t smoke themselves.

“But the smoking ban has been in place for a decade now and it seems unthinkable that we could go back, and nowadays there are the restrictions on tobacco displays in shops. So things are changing fast.”

HOW TO GET INVOLVED

If you or anyone you know has memories of working in the cigarette factories or any stories about smoking in Glasgow, please contact Anna: Call 07936 464820 or e-mail.