Book review: Tides of Change by Joan Dunnett - a historical novel set in the Jacobite period In 1704, James Lightfoot, ship’s surgeon, returns to Edinburgh to further his studies in medicine. Amid crowded streets, narrow closes and high tenements, he encounters hostility and distrust as he is suspected of being a spy…

The above is the lead-in to Tides of Change and gives a good flavour of what readers can expect from this historical novel. A dramatic encounter takes us straight into the action as we meet lead characters James Lightfoot and before long his friend Andrew Lawson – two men united by a coded message that James was entrusted with.

James has a passion for medicine and works hard to aid the sick and poor, soon crossing paths with real-life character Archibald Pitcairne, a physician who lived in Edinburgh in this period. Like all good historical fiction, Tides of Change immerses the reader in the world of the lead characters and I really enjoyed the detailed and evocative description of Edinburgh at the time of the Jacobite risings.

The world of Jacobite espionage

As we soon learn, anyone drawn into the Jacobite conspiracies – whether willingly or not – soon begins to question the motives of anyone he or she meets. Author Joan Dunnett has included strong female characters who are at the heart of the action – this is particularly welcome, as women are often absent from the Jacobite story, despite the fact that we know many played key roles in the risings.

And fascinating though the Edinburgh aspect of the novel is, we are certainly not confined to this town; the author takes us to many other locations, most memorably Slains Castle, with exciting scenes as a plan to aid a French ship unfolds.

This is a very satisfying read with strong characters, a convincing and engaging plotline and plenty of enjoyable colour and detail to bring the world of Jacobite espionage to life. 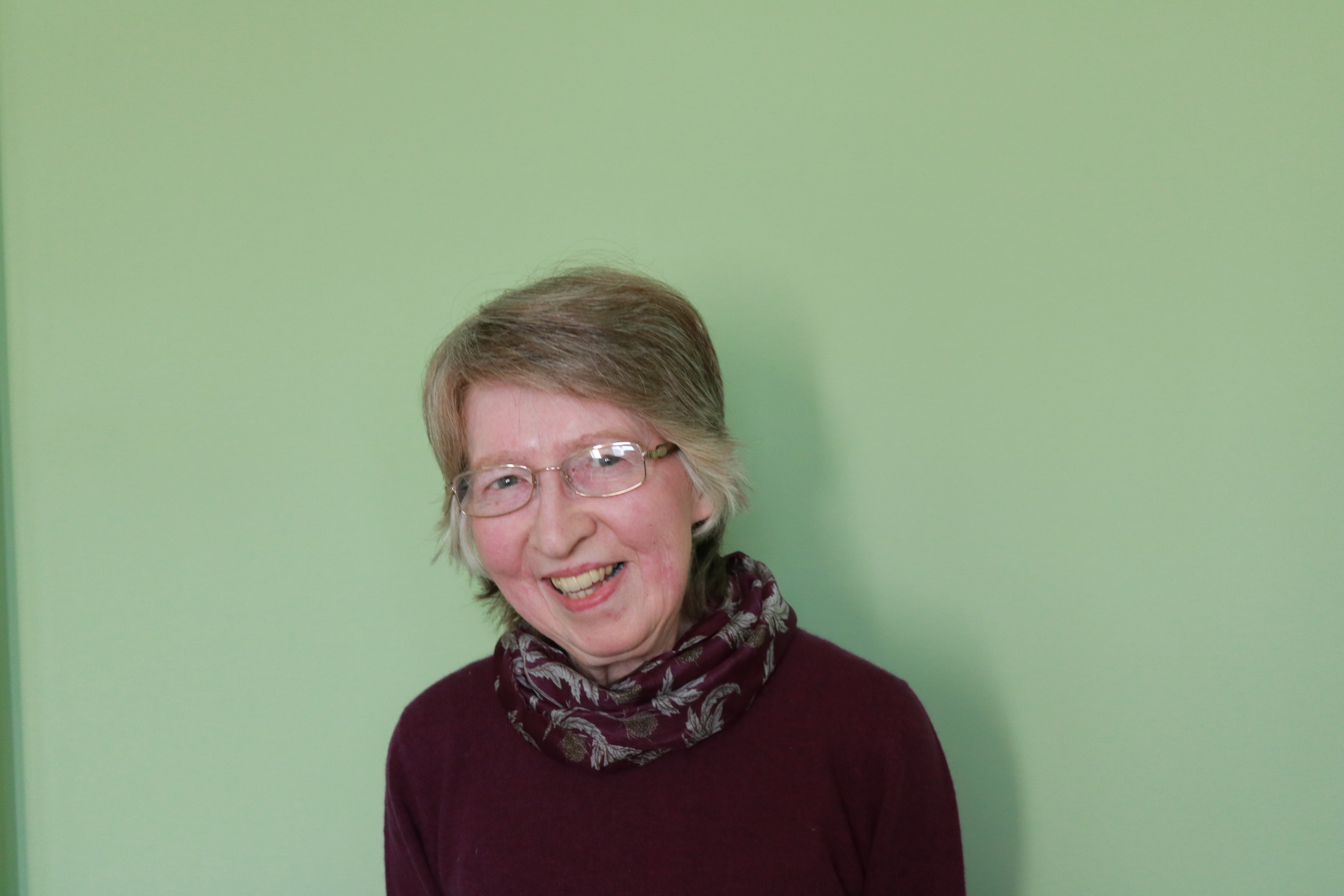 Tides of Change by Joan Dunnett is available as a paperback or an ebook at http://scot.sh/tides