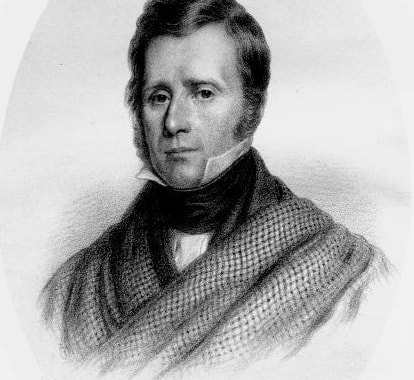 James Hogg - The Ettrick Shepherd. Lithographed from an original Portrait in the possession of his widow by Schenck & McFarlane, Edinburgh

A new edition of one of the most influential Scottish novels of all time will be launched when the Dundee Gothic Group, on behalf of the University of Dundee, hosts a 250th birthday party for its author on 29 January.

Literary scholars at the University have produced the Dundee Edition of The Private Memoirs and Confessions of a Justified Sinner to mark the anniversary of the birth of James Hogg, the celebrated poet, songwriter and novelist.

The online celebration of Hogg’s life and work will take place from 7-8pm on Friday 29 January. Participants will receive a free digital version of the Dundee Edition as well as a pamphlet inspired by Hogg's most famous work, featuring original compositions by the Wyvern Poets group, and a preview of a work-in-progress graphic novel, A Justified Sinner, from Fife comics artist and self-confessed Hogg obsessive Monica Burns. One of the world’s leading authorities on the subject, Dr Valentina Bold, will also explore Hogg’s global legacy. 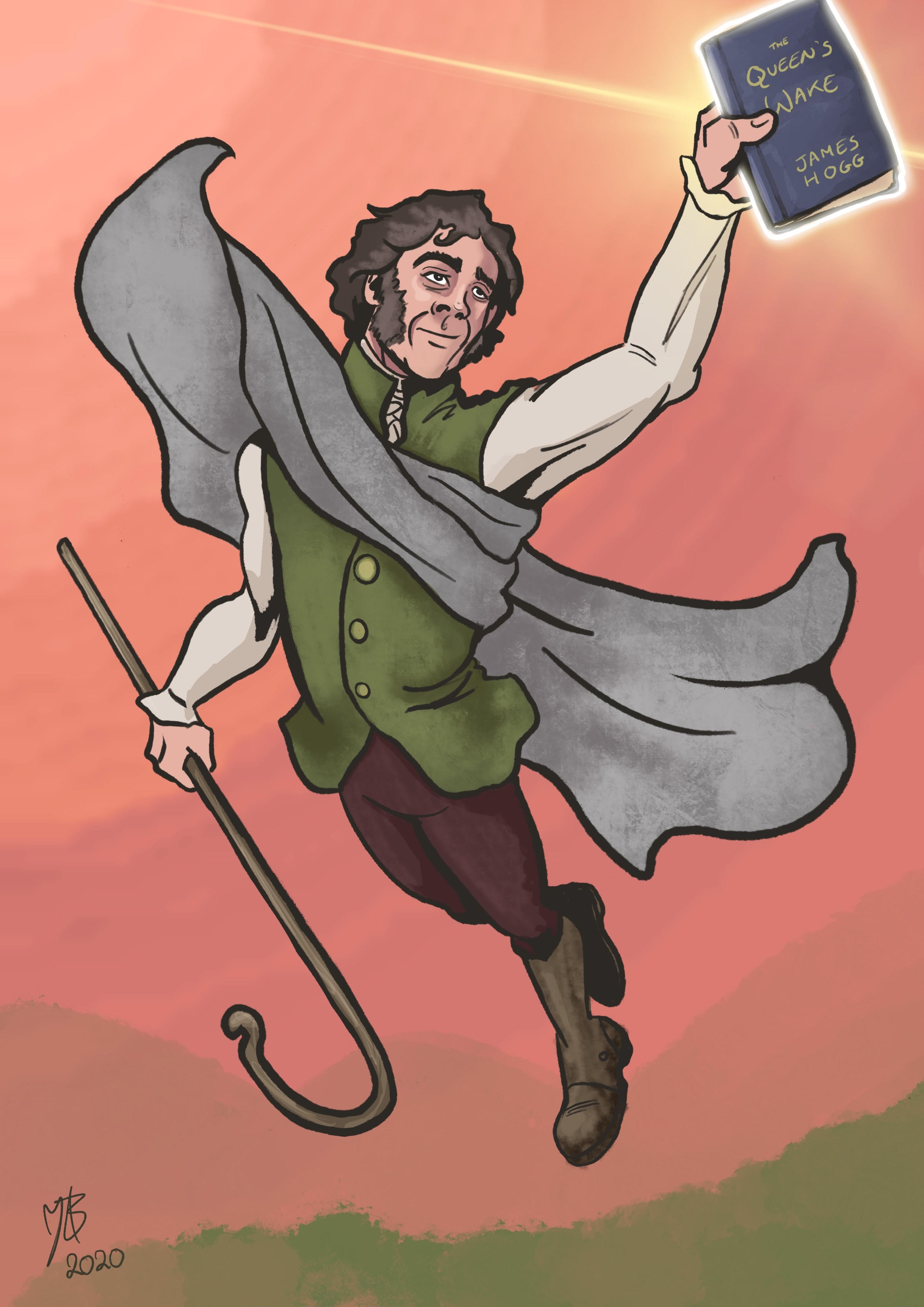 Hogg remains best known as the author of ‘Justified Sinner’, but he was also a prolific poet, songwriter and pioneering collector of Jacobite ballads and songs. While his own poems and songs were typically traditional and sentimental odes to Scotland, his prose writing was altogether bolder, more experimental and often political.

“Hogg deserves to be placed alongside Burns and Scott as one of the most innovative Scottish writers of all time,” said Dr Daniel Cook, Reader in English at the University. “I would argue that he was certainly our greatest storyteller until the emergence of Stevenson, who was himself a disciple of Hogg.

“This line of influence runs right through to today. Hogg was the first major author to write short stories and long-form fiction so extensively in Scots. While others would use Scots for patches of dialogue, or to add local flavour for some characters, Hogg shaped entire works in the language and idiom that surrounded him.

“What I find particularly interesting about Hogg was this tension between the composer of polite, effortlessly charming poems and songs about nature and the restlessly experimental prose writer. In one massive body of work we see very different visions of Scotland in the late 18th and early 19th centuries.

“He was one of the first people to collect and publish songs from the Jacobite risings, in the 1810s – before that time editors and their publishers risked charges of treason. Many of these songs had been kept alive in the oral tradition in the aftermath of the Battle of Culloden but without Hogg many would have been lost altogether. His family had been Jacobites and he referred to himself as a sort-of sentimental Jacobite, which partly accounts for his use of Scots amid the pressures of British homogeneity.

“He really is an extraordinarily important figure in Scottish culture and, while he should be recognised as such, he was more than anything a born storyteller.”

Innovative in its structure and use of the Scots language, ‘Justified Sinner’ is above all else a cutting satire on the Calvinist concept of predestination that pervaded numerous communities across the country.

The novel has influenced writers ranging from Robert Louis Stevenson in the late 19th century to contemporary practitioners such as James Robertson. Hogg was also a favourite author of genre-bending postmodernists, who were expressly inspired by his refusal to be constrained by literary convention, particularly in his short stories.

Mystery surrounds Hogg’s date of birth, but it is generally believed to have been in December 1770, near Selkirk. Through his mother, he was immersed in the balladry of the Scottish Borders from a young age, an interest that eventually led to his in-demand career as a published author. Hogg worked as a farmhand following his father’s bankruptcy while educating himself through prodigious reading.

He was known variously as the Ettrick Shepherd or the Shepherd-poet, but he was no stranger to scandal, financial troubles, controversy or literary feuds throughout his career. Upon his death in 1835, Wordsworth eulogised Hogg as “undoubtedly a man of original genius, but of coarse manners and low and offensive opinions.”

Hogg at 250: A Dundee Showcase takes place online between 7pm and 8pm on Friday 29 January. ‘Confessions of a Justified Sinner: The Dundee Edition’ will be available via the University’s Discovery portal. Follow the Dundee Gothic Group on Twitter (@DundeeGothic).