The weather plays a key role in many of the pivotal scenes of the novel. How important was it to you to include the weather and terrain within the narrative?

It’s vital to remember that this was a century of climatic catastrophe. Severe winters, copious rain, damaging winds, crop failure, blight, disease among the cattle, and famine: the environment was harsh and the weather was a relentless enemy, and determined a pattern of inevitability that led to the collapse of a doomed, archaic economy.

These were brutal times and to give a true sense of reality, the novel includes many scenes of violence. How did you handle these as a writer?

It was war, and war and its consequences are hideous, and I will not compromise my integrity as a writer by refusing to portray those truths. Coronach is based on fact. These things happened, and I reported them as I saw them, like a war correspondent, objectively and without prejudice.

Who was your favourite character and why?

They are all my people, and I feel a deep affection and compassion for them. Margaret: these are her memoirs, and she spoke through me. Mordaunt, for his honour and his morality. Bancroft: passionate, yearning, imperious and yet vulnerable. And Malcolm, for whom I have the deepest compassion: perhaps hero, perhaps demon, fiercely Celtic, irreparably damaged. I sensed his outrage when I revealed his past.

Did you incorporate any of your personal characteristics and experiences into any of the characters?

They arrived in my mind as individuals, and I imposed nothing on them. It was my job to peel back the layers of each personality and discover them: their pasts, their memories, their loves and fears. I pulled no strings: they were never puppets. I never forced them to behave in any uncharacteristic manner. I was merely the director, writing the script, watching the action, hearing their voices. Having said that, Margaret’s narrative begins: “I have known the darkness, and the poignancy of the light. I shrink from neither, deny neither.” I, too, have known that darkness, and I understand very well the dark places of the mind, the darkness of the spirit, experienced by some of them.

When did you first become aware of the Jacobite cause and the risings?

The first mayor of Toronto, where I was born, was a fierce Scottish gadfly journalist and political agitator called William Lyon Mackenzie (the grandfather of Canada’s wartime prime minister Mackenzie King). Mackenzie led an abortive rebellion in December of 1837 against the government of Upper Canada, and my grandfather, a third-generation Canadian, told me stories about “Mackenzie and the hanging tree” when I was little. When I was twelve I found a biography of Mackenzie in the school library and read it till it nearly fell apart, and in this biography, The Firebrand, was the intriguing sentence: “Both Mackenzie’s grandfathers were Highlanders, and both had been out in the ʼ45.” I went immediately to my parents’ encyclopedias and looked up “the ʼ45” to see what both Mackenzie’s grandfathers had been doing. And that was it. My young writer’s mind was never the same. And then a soldier with a conscience walked into my head: a professional who has been fighting the French for half his life, and who finds himself on a cold July morning in 1746 with the blood of civilians on his hands. And he asks, Why? That was the genesis of Coronach.

Are there any other historical novelists whose work inspired you and if so, how?

My husband Douglas Reeman, whose novels under his own name and his pseudonym, Alexander Kent, taught me about men and war, courage, honour, the love of comrades, the strictures of duty, the habit of command. My friend Winston Graham, from whose books I learned how to write dialogue, to listen to the characters speak, to hear their voices, see the light and shadow on their faces, to allow them their humanity, to tell the story without flinching because “that was how it happened”. Mary Stewart’s magnificent Merlin trilogy, for its scholarship, majesty and sheer storytelling. Mary Renault, for illuminating the past with such haunting beauty.

Could you tell us about how and why you revised the novel following the loss of your husband, Douglas Reeman?

I lived through the hell of his final months with him. I held his hand as he left me. And my life as I knew it ended. The earth broke apart under my feet, and everything I was, was destroyed. And one morning in late winter, with the sun newly risen and the field across the river white with frost and drifting with fog, and the spire of the Norman church where his funeral had been held visible beyond the trees, I stopped walking at a particular place on the path and said out loud, “How am I going to get through this, Dougie?” And as if I heard his voice speaking to me, he said, “Write your way out of it. It’s who we are. It’s what we do.” I reread Coronach for the first time in years, and I knew what I had to do. I reviewed, revised and rewrote, scene by scene, line by line, in longhand as it had originally been written, seven days a week from 11 in the morning until 9 or 10 at night. I have never known a force of creativity so powerful or a concentration so intense: throughout those months a new house was built next door, and I heard almost none of it. I barely noticed the seasons changing. And what emerged was everything I know of great love and great loss, courage, honour, hope, redemption, the search for God, the search for truth, the search for peace. I learned them from him, from his love, from his life, from his death, and from what I became through them. It is my tribute to him. 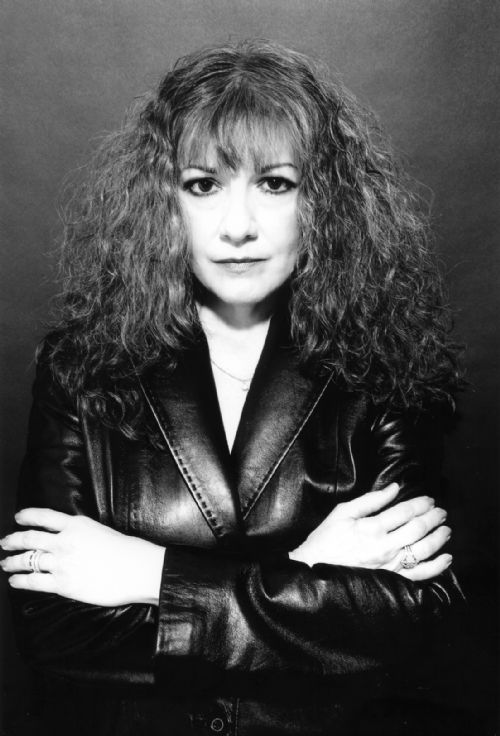 Kimberley Jordan Reeman was born in Toronto, and worked in Canadian radio and publishing before marrying the author Douglas Reeman (Alexander Kent) in 1985. She was his editor, muse and literary partner until his death in 2017, while pursuing her own career as a novelist. She lives in Surrey, England.

“Excellent and splendidly written [...] the characters fully grown and demanding the reader’s attention and involvement. I wait for more.” – Winston Graham, author of the Poldark novels
Let the truth be told...
Scotland, July 1746: an army of occupation ravages the Highlands, committing atrocities with consequences that will reverberate across generations. From this bloody cataclysm, the battle-hardened English soldier Mordaunt saves an infant who will become his heiress and his obsession, and on his shattered estate a traumatised Franco-Scottish laird, Ewen Stirling, offers refuge to a boy damaged by unspeakable horror.
These lives, bound by fate, unfold against the turbulence of the eighteenth century in a magnificent, uncompromising saga of love and the human cost of war.