The National Trust for Scotland in partnership with The Glenlivet have been working to uncover the history and scale of illicit whisky production in Scotland.

A two-week-long archaeological dig takes place near The Glenlivet Distillery in Speyside between 27 June and 9 July, giving members of the public and the local community the opportunity to uncover more secrets of Scotland’s whisky distilling past.

Open days will be held on Saturday 2 and Saturday 9 July to give members of the public an insight into the excavations and learn about the findings from the conservation charity’s expert archaeologists.

Aiming to uncover illicit stills and forgotten bothies that were used to illegally produce and smuggle whisky across the Highlands in the early 1800s, the campaign brings together Scottish history of an industry steeped in stories, secrets and traditions. 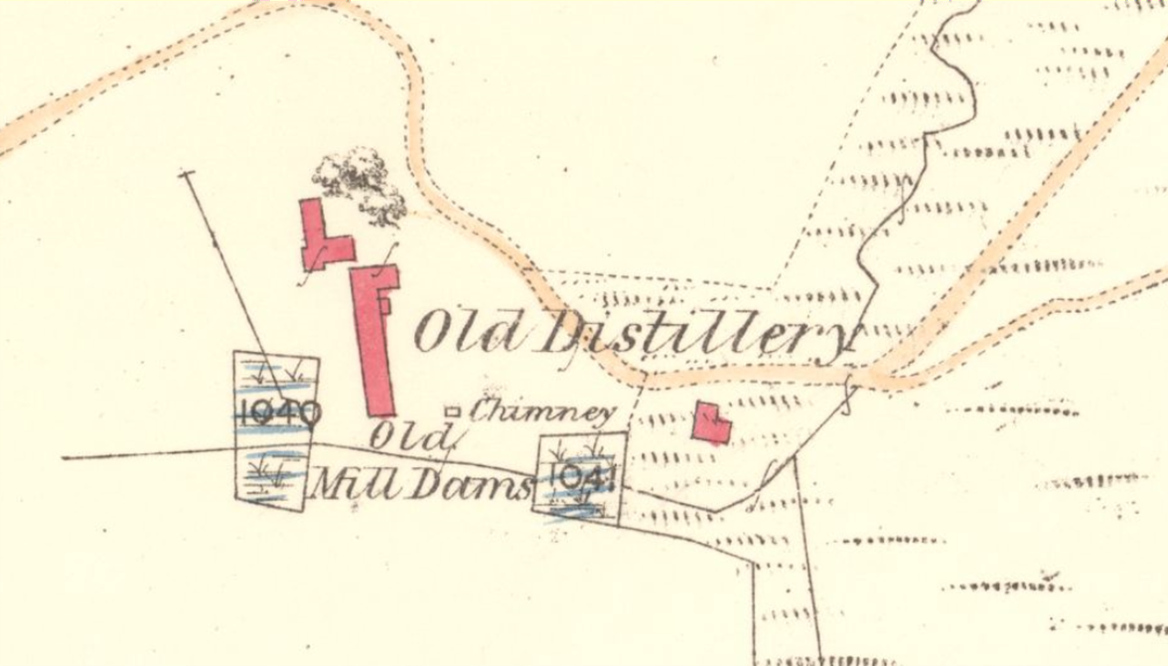 This year’s dig follows the success of similar events held at the site of the former The Glenlivet Distillery, Torridon and Mar Lodge Estate, using archive and land research to reveal the scale of production during a time when whisky making was forbidden.

Last year’s week-long dig at the site of the old The Glenlivet Distillery uncovered part of the footprint of the old building alongside a whole range of artefacts and features connected to whisky-making.

Led by Derek Alexander, Head of Archaeology at the National Trust for Scotland, and Trust archaeologist Dr Daniel Rhodes, the dig will take place over the course of two weeks, with the assistance of local volunteers and voluntary staff from both the Trust and The Glenlivet.

The National Trust for Scotland estimates there are at least 30 illicit stills across its 129 sites, including at Torridon, Kintail, Grey Mare’s Tail and the Mar Lodge Estate. Projects are currently ongoing across a number of these sites to delve more deeply into the stories the land holds and identify how people went about the clandestine production of Scotch whisky in years gone by.

The Big Dig will take place at the site of Upper Drumin in Speyside, which is one kilometre from the modern The Glenlivet distillery, between Monday 27 June – Saturday 9 July. Members of the public are invited to attend the open days on  2nd and 9th July between 10–4pm, or to sign up to become a volunteer during the two-week dig by contacting Mark Johnston, the local Crown Estate Ranger on e-mail. Those interested in attending one of the open days should park at The Glenlivet distillery car park and follow signage to the dig site on the day.