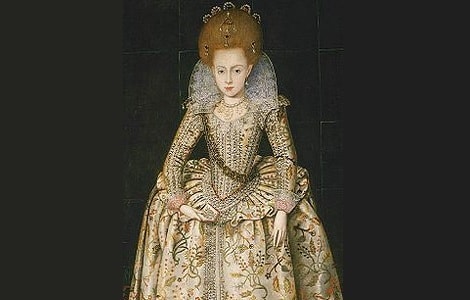 Elizabeth Stuart, Queen of Bohemia, was crowned on 7 November 1619. For more on Scotland's queens, read our digital guide.