A look ahead to history events in Scotland in 2020 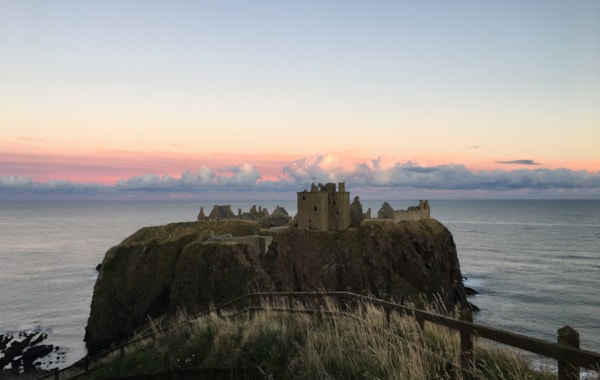 As we enter the national Year of Coasts and Waters, we take a look at what history fans can look forward to during 2020.

2020 is the national Year of Coasts and Waters – keep a look out for events around the country tied into the country’s lochs, rivers and coastline. Fife regatta (4-11 June) will start and finish in Largs, taking in various locations around the Clyde including Holy Loch Marina, Dunoon, Rothesay, Isle of Bute and Tighnabruaich, Argyll.

In September, Clydebuilt Festival brings the River Clyde to life and includes ‘Castle to Crane’, Scotland’s biggest open water rowing race from Dumbarton castle to the Finnieston crane; an opening night spectacle; and music, craft, art and activities all weekend.

Our popular Lectures event held in association with the Centre for Scottish Culture returns in April, with a talk by Dr Fiona Jane Brown titled 'For glory, riches and honours - the rocky road to the Declaration of Arbroath'. The event, chaired by Professor Michael Brown of University of St Andrews, takes place on 28 April at the University of Dundee. Book your place here.

NMS announced a year-long programme of events, ranging from Viking Age treasure to 1920s fashion. See the line up here.

Early in January, NRS will make available on the ScotlandsPeople website images of statutory birth records for 1919, marriages for 1944 and deaths for 1969. Visit the website for more.

Scottish Genealogy Society will be running a programme of talks and workshops throughout the year, including a talk on Understanding DNA by expert Michelle Leonard (March, exact date to be confirmed. The talks take place at the Augustine United Church Centre, on George IV Bridge, Edinburgh and start at 7.30pm. Non-members are welcome to come along. Details here.