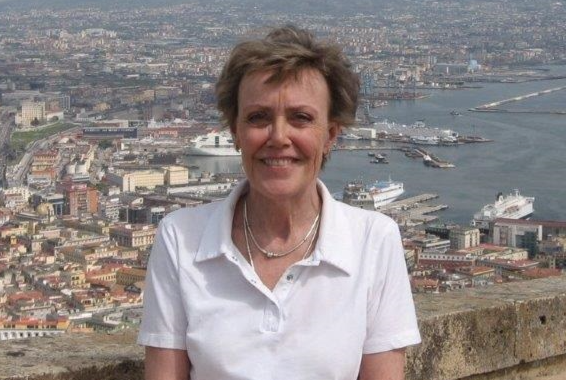 Learn more about the work of Dr Cynthia Neville, one of the members of the History Scotland magazine Editorial Board

'I became a member of the editorial board of History Scotland after being an avid reader for several years' writes Cynthia. 'I have often used articles from the magazine in my undergraduate classes, where they are always received with great enthusiasm. The articles are notable for their clarity and succinctness and for the quality and professionalism of their authorship. All of this made me wish to become more closely involved in the magazine.'

She has published extensively on various aspects of the legal and social history of northern England in the period 1200-1500 and, more recently, on the subject of Gaelic lordship in later medieval Scotland.

Her published books include

She is a Fellow of the Royal Historical Society and of the Society of Antiquaries of Scotland. She is currently researching the history of royal pardon in later medieval Scotland and, more generally, law, royal authority and power in thirteenth-century Scotland.

'As I write, I am coming to the end of a very rewarding two-month Visiting Fellowship at the Humanities Research Centre at the Australian National University. My time here has been not only productive, but congenial and intellectually rewarding. I wrote an article-length study of the influence of canon law and theology on secular law making in Scotland in the late twelfth and the thirteenth centuries.' 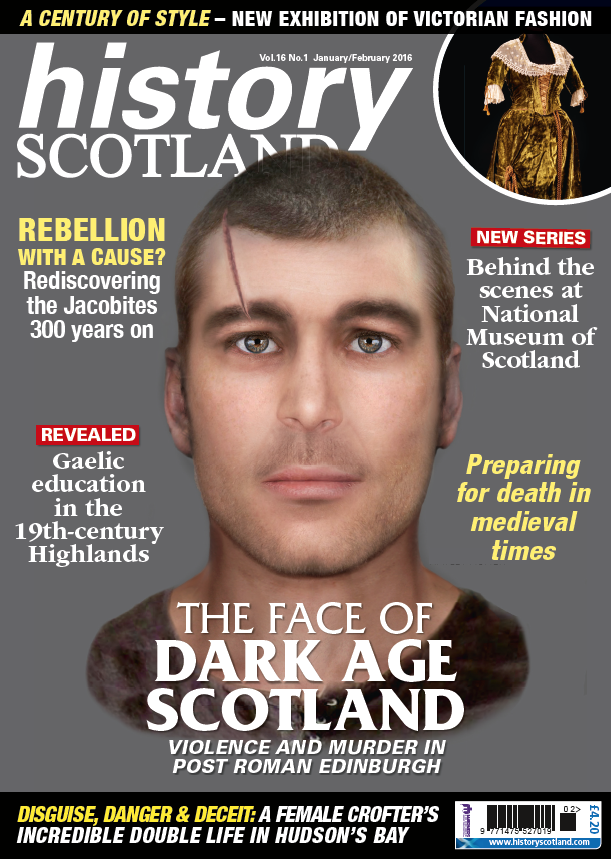 Each issue features:
• The latest history and archaeology news
• Expert opinion
• Exclusive reports
• In-depth features which explore centuries of Scotland’s history – from prehistoric times through to the 20th century
Find out more…