Exploring the birth of tourism in Scotland: Wild and Majestic exhibition 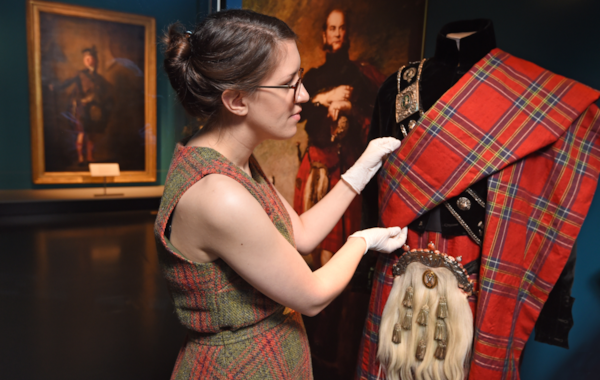 Wild and Majestic: Romantic Visions of Scotland spans the period from the final defeat of the Jacobites at the Battle of Culloden in 1746 to the death of Queen Victoria in 1901. The exhibition will explore the efforts made to preserve and revive Highland traditions in the wake of post-Jacobite persecution, depopulation and rapid socio-economic change.

National Museums Scotland has partnered with Sabhal Mòr Ostaig College on Skye, part of the University of the Highlands and Islands (UHI), on the production of the exhibition content and through, the influence of Gaelic language and culture, and the impact of these developments on it will be shown through objects, text and film. The primary exhibition text will be presented in both English and Gaelic.

Wild and Majestic will show how Scotland’s relationship with the European Romantic movement transformed external perceptions of the Highlands and was central to the birth of tourism in Scotland. These developments would in turn influence the relationship between the Hanoverian royal family and Scotland, particularly George IV and, later, Queen Victoria.

The power of the clans

The Romantic period undoudtedly coloured perceptions, both at the time and to this day, to the extent that the popular images of Highland culture as sometimes dismissed as a 19th-century fabrication.

However, the exhibition stresses the deep historical roots underpinning the Romantic image. The heritage of clan tartans is introduced in portraiture in the extravagent dress of the Laird of Grant's piper and champion painted by Richard Waitt in 1714. The bagpiping tradition is introduced by the oldest known Scottish chanter, which belonged to Iain Dall Mackay, a piper and composer born on Skye in 1656.

Following the final defeat of the Jacobites in 1746 at the Battle of Culloden, there were reprisals across the Highlands. The power of the clans was dismantled, male civilians were banned from wearing Highland dress, and Gaelic culture was disparaged, The ban on tartan did not apply to those men who enlisted in the newly raised Highland Regiments of the British Army.

QUICK LINK: Get a free Scottish Clans guide when you sign up for our free newsletter

The heroic image of the tartan-clad Highland soldier went on to become an icon of the military power of the British Empire, and the ideal of the heroic Highland warrior would recur throughout the nineteenth century. 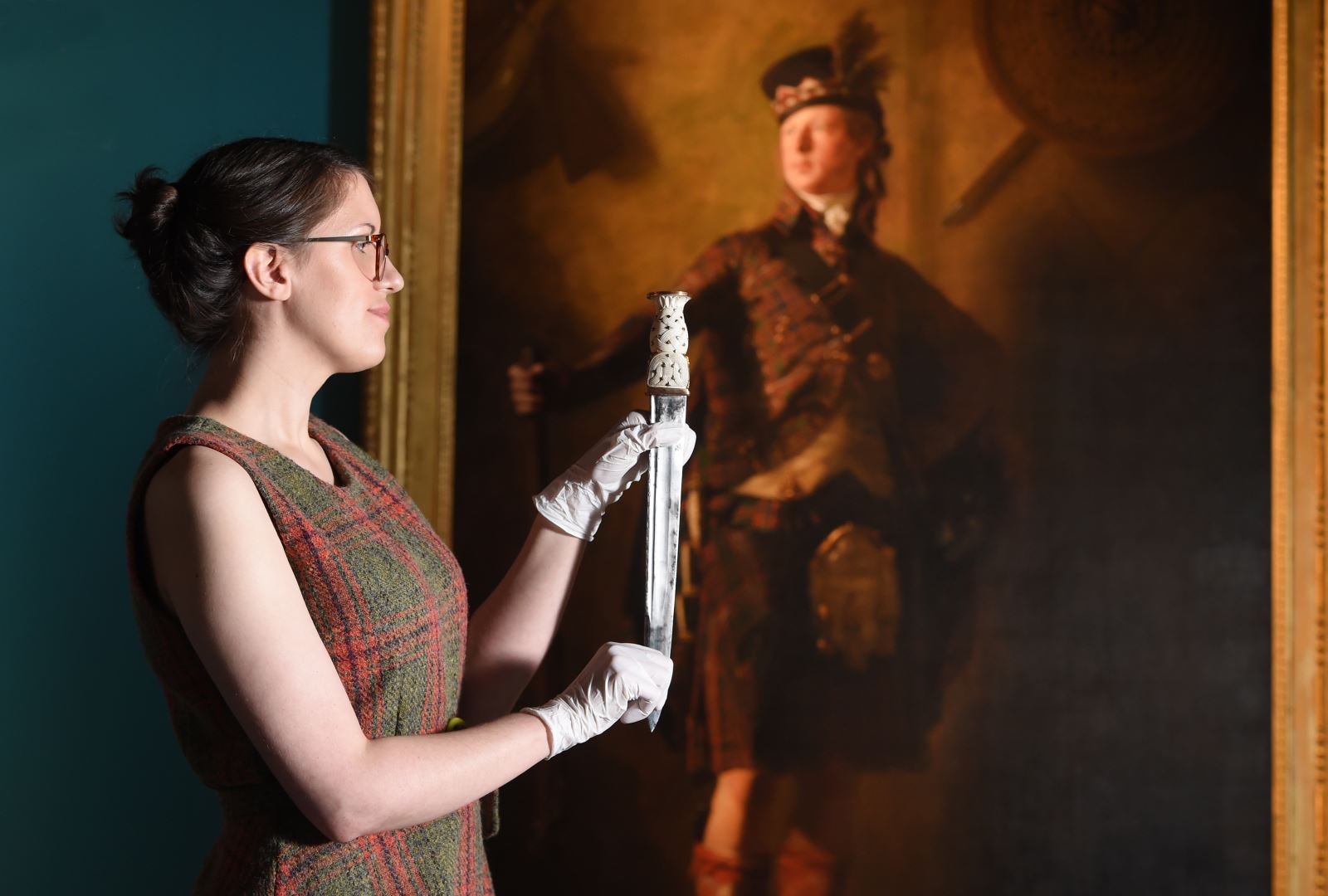 Over 300 objects will be on display, drawn from the collections of National Museums Scotland and 38 lenders across the UK. The objects tell a story with a well-loved cast, including Queen Victoria and Prince Albert; King George IV; Sir Walter Scott; Robert Burns; JMW Turner; Henry Raeburn; Felix Mendelssohn; William and Dorothy Wordsworth; Ludwig Van Beethoven and Lord Byron, whose 1807 poem Lachin y Gair (Lochnagar) is quoted in the exhibition’s title.

Read an exclusive article about the exhibition in the July/August issue of History Scotland, available here.

Dr Patrick Watt, exhibition curator, said: “This is a contested, complex history, and also a fascinating one. There are competing claims, still, over the extent to which those symbols of Scotland we see today are Romantic inventions, or authentic expressions of an ancient cultural identity.

"Using material evidence, we will examine the origins and development of the dress, music, and art which made up the Highland image. We will show how cultural traditions were preserved, idealised and reshaped to suit contemporary tastes against a background of political agendas, and economic and social change.”

The exhibition is sponsored by Baillie Gifford Investment Managers. It will be supported by a publication and programme of public events.

Wild and Majestic is at National Museum of Scotland, Chambers Street, Edinburgh until 10 November 2019. For full details, visit the NMS website.