£1 million research project to unwrap secrets of the Galloway Hoard Disc brooch from the Galloway Hoard

3D digital modelling, radiocarbon dating, and research symposiums will form part of a £1M research project into the Galloway Hoard, one of the most important archaeological finds of the century.

The three-year research project, entitled Unwrapping the Galloway Hoard will be carried out in partnership with the University of Glasgow. The Galloway Hoard brings together the richest collection of rare and unique Viking-age objects ever found in Britain or Ireland. Buried around the end of the 9th century, the Hoard brings together a wide variety of objects and materials in one discovery.

The Hoard will go on display from February at the National Museum of Scotland in Edinburgh in a new exhibition, Galloway Hoard: Viking-age Treasure. The exhibition will offer the first chance to see details hidden for over a thousand years, revealed by expert conservation and painstaking cleaning work.

New research into the Galloway Hoard

The exhibition is the story so far: the research project will enable far more detailed analysis and understanding of the Hoard, including precise dating of the material and, it is hoped, identification of the places of origin, which are thought to range from Ireland to the Byzantine empire and perhaps beyond.

The project will include 3D digital modelling, radiocarbon dating, the engagement of three post-doctoral research assistants, and research symposiums supporting a range of public outputs including the exhibition and tour, publications, online resources and a programme for schools. The AHRC award was for the sum of £791,293, with the remaining cost covered by NMS and the University of Glasgow. 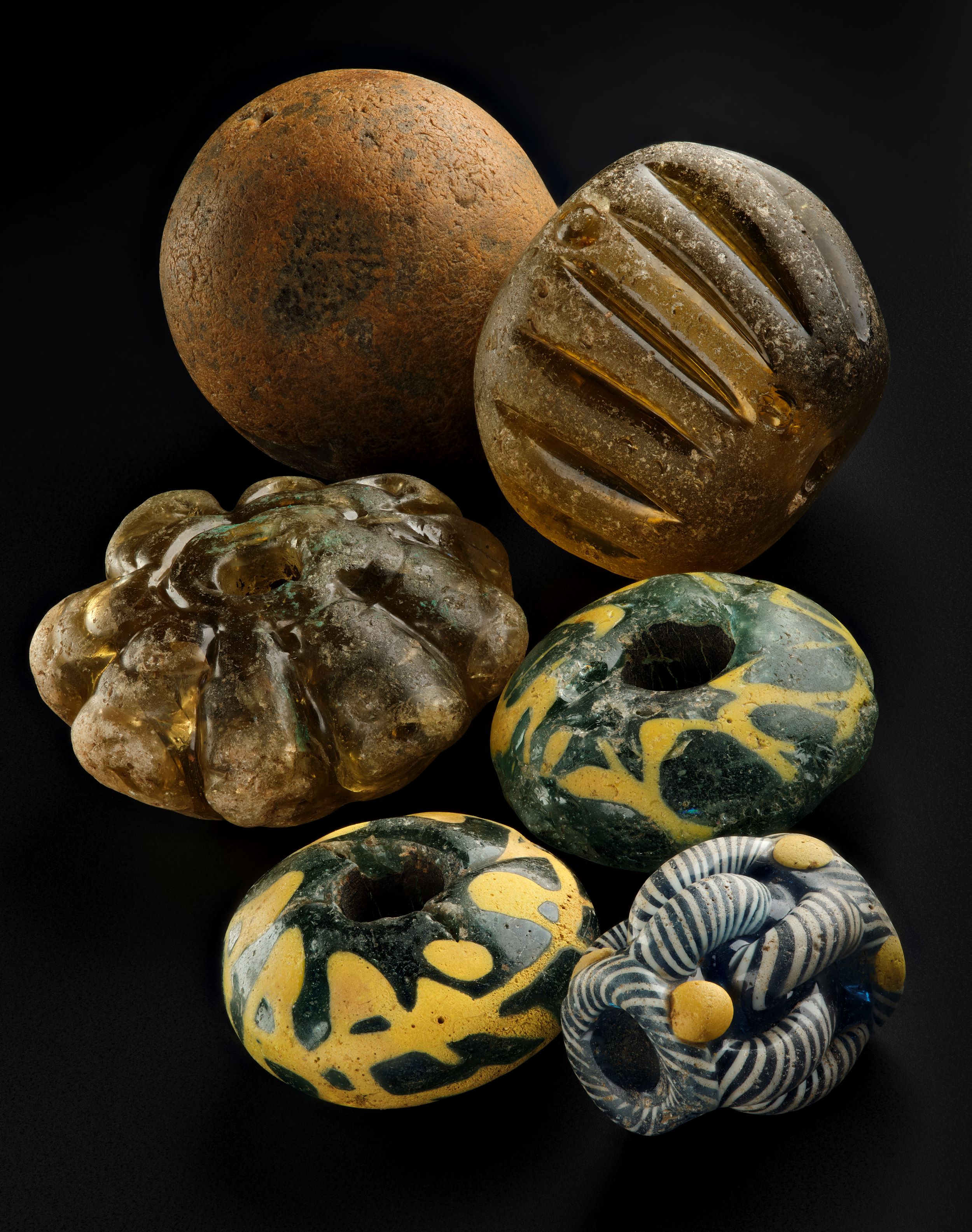 Glass beads from the Galloway Hoard

Dr Martin Goldberg, Principal Curator, Medieval Archaeology & History at National Museums Scotland, and lead investigator on the project said: “Most hoards are usually interpreted as buried wealth, with the focus on events surrounding the moment of burial. The Galloway Hoard challenges this view and presents a rare opportunity to ask in much more detail about: how, and why, people assembled and collected hoards during the Viking Age. We’ve already discovered a great deal through the conservation work, and people will be able to see that in the forthcoming exhibition. However, this research project will enable us to go much further using scientific techniques and international collaboration.”

How to see the Galloway Hoard 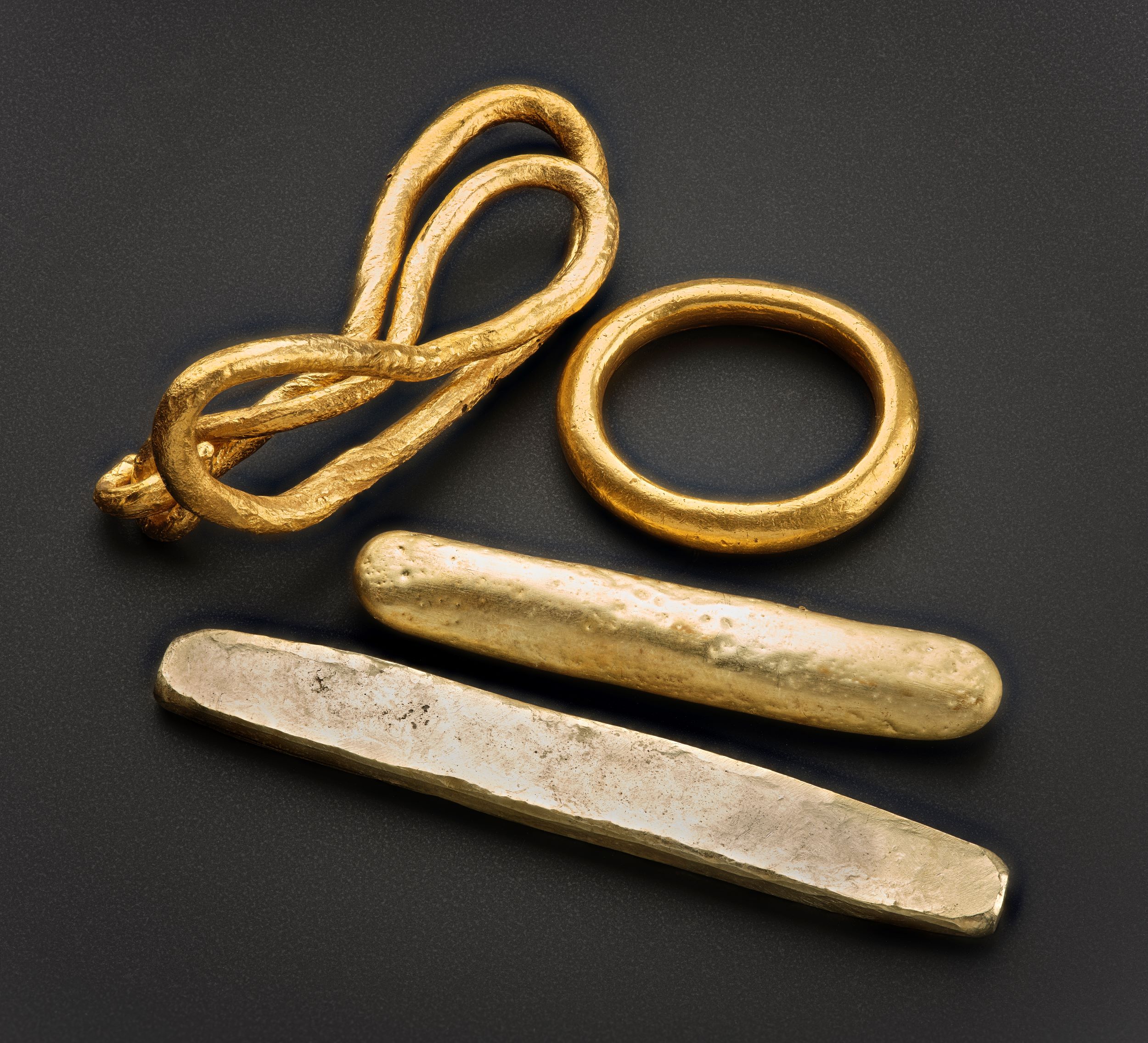 Gold ingots and objects from the hoard

Following the tour and the research project, The Galloway Hoard will eventually go on long-term display at the National Museum of Scotland in Edinburgh with a 'significant and representative portion' of it also displayed long-term at Kirkcudbright Galleries.

The exhibition will be accompanied by a new book detailing the most up to date research findings.