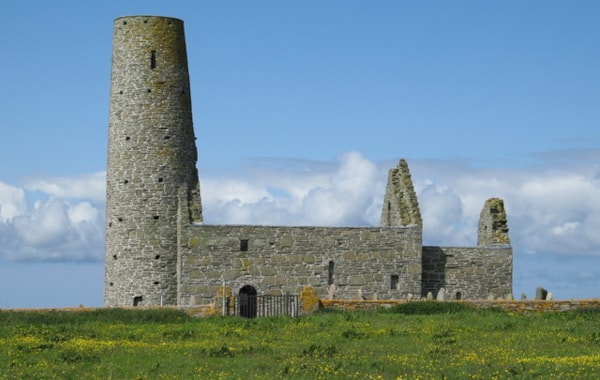 Our guide profiles six of Scotland’s most sacred isles, which are rich in ancient Christian history.