The database has an index of around 3,500 tunes taken from the earliest 27 Scottish fiddle manuscripts

A new online resource dedicated to the earliest known sources of Scottish fiddle music is being launched today (5 May 2021).

The new, searchable database has an index of around 3500 tunes taken from the earliest 27 Scottish fiddle manuscripts – handwritten tune-books from between 1670 and 1750.

This database helps to unlock many secrets of Scottish fiddle music, allowing researchers and performers to find the original sources for particular tunes, and trace information on the backgrounds of the musicians who were composing and collecting them.

The new database is the first publication from the Arts and Humanities Research Council (AHRC)-funded PhD research of Aaron McGregor, completed at the University of Glasgow in 2020.

Dr McGregor’s thesis “Violinists and Violin Music in Scotland, 1550-1750” has radically re-written the early history of the violin in Scotland, tracing its arrival to over a century earlier than was previously thought.

The new findings show evidence of a thriving violin tradition dating back to the 16th-century Scottish royal court, with elements from Scottish traditional music rubbing shoulders with a surprisingly cosmopolitan range of styles. 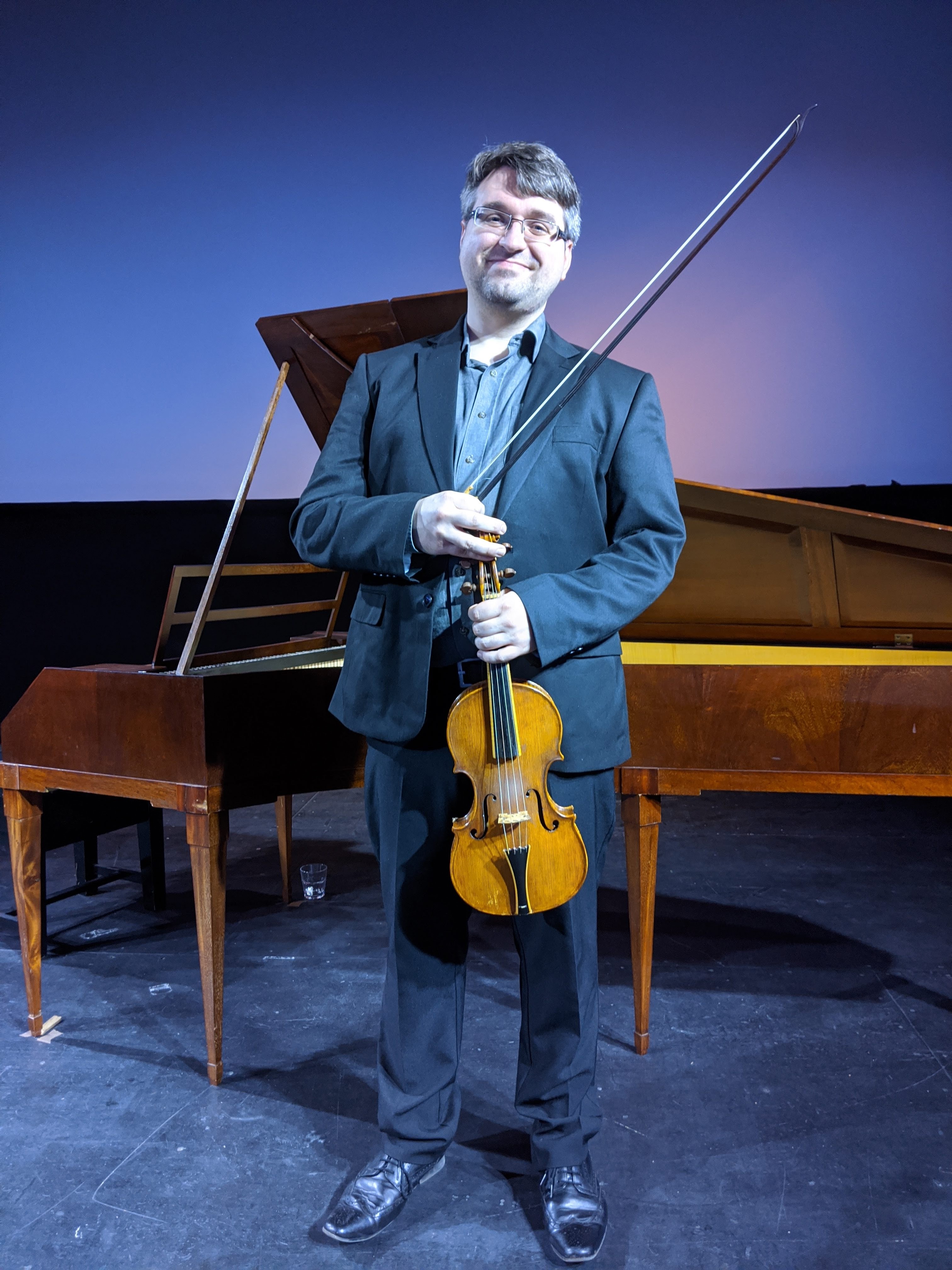 Dr McGregor said: “It had previously been assumed that the violin didn’t arrive in Scotland until around 1670 but my research shows that in fact it was here over 100 years before.

“Equally, my research shows the huge significance of the period 1670 to 1750 in the history of Scotland’s music. Fiddle music began to be written down for the first time, and musicians experimented with mixing traditional music with the most up-to-date art music styles.

“Without this period, we would never have had the 'Golden Age' of Scottish Fiddle Music of the late 18th century and the music of famous fiddlers like Niel Gow and William Marshall.

“This new resource points researchers and performers alike to the earliest manuscript sources, and we hope that it will lead to greater exploration and interest in Scotland’s early fiddling traditions”.

The database will go live on 5 May 2021 at the website Historical Music of Scotland, where it joins another resource for early printed sources of Scottish fiddle music, which was launched in 2015.

Enjoy a year of History Scotland magazine for just £20 with our 20th birthday special offer!