All over the world, people with Scottish backgrounds get "goosebumps" whenever they hear the sound of bagpipes. There is something rather unique about having Scots blood in your DNA.

So spare a thought for those ancestors from Scotland who, during the time of the "Highland Clearances", packed their belongings, boarded a ship and spent 6 months on the ocean, to step ashore in a strange land, 12,000 miles from home.

A very different land. Hot and humid, often in drought, and sometimes in flooding rain. Their thick woollen garments were not at all suited to such a change of climate, and many died of the effects of heat stress. What would have made them chose to come to Australia? Why would they choose one particular area over another?

Unless they were convicts shipped to relieve the overcrowded jails, they were "bought" by Immigration Agents, who promised them a rosy future, and lots of land to call their own. A far cry from the overcrowded conditions of their small farms and crofts.

One prominent person who was financially rewarded was Dr. James Lang. He had a vision for Australia, and that vision included people to grow crops. Free passage, then work for a settler for 2 years, then you would be sure of a lease of land. He targeted people in United Kingdom, and Germany.

These schemes began around the 1830s. Initially the settlers were granted lands in New South Wales, in the Hunter Region, near Morpeth. Very few convicts were sent to Queensland, and among the arrivals were many traders who prospered. Land was made available to purchase, at £1 per acre, and the wealthy few soon became speculators.

Prior to 1859, there was no state called Queensland. But by that time, there were countless meetings between these traders who decided that there should be separation from New South Wales. Many of those early settlers were Scots. You could say that they were the "movers and shakers" of early Queensland. 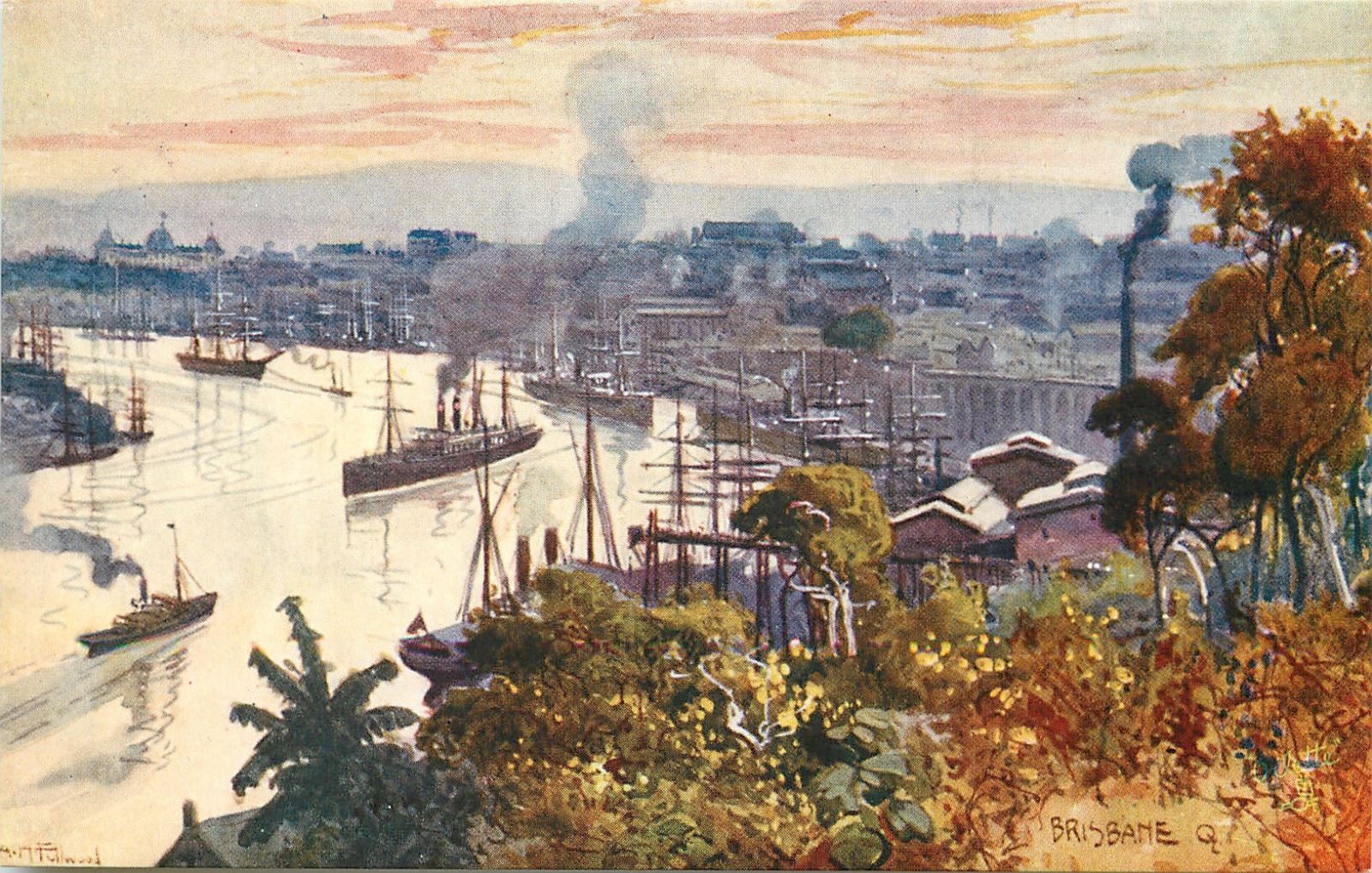 After separation, lands were surveyed, and the new Government realised that they needed more people to settle. The enterprising Dr John Lang put his hand up, along with others, who were assured a financial benefit by bringing out immigrants. By 1862, Dr Lang had 3 shiploads of immigrants ready and willing to settle. There were stringent requirements, you had to have a family.

There was however, one small problem. While he was busy arranging the immigrants, there was a quandary as to where to put the new arrivals. So the surveyors worked to measure some gazetted "Agricultural Reserves", into usable acreage sizes.

One such reserve was in the area between Bald Hills and Sandgate along the banks of the Pine River, on the outskirts of Brisbane. Crops were growing well, and some of the original settlers from Morpeth area, had moved there, forced to relocate after severe flooding and the loss of their crops.

It was decided that the new immigrants would be "granted" agricultural blocks in the area. Imagine their surprise when they landed, walked for days to arrive at the designated spot, which was covered in tall trees and bracken fern.

Details of the first settlers

Who were these first settlers? And how were they identified? Luckily their names were recorded on plans in 1862. It was those plans that began the search for who they were.

Anyone who has undertaken research of their ancestors would realise that there should be some sort of shipping record, and normally, in Australia there is. Except for Dr Lang's 3 shiploads of people who made up the settlers. The powers to be decided that they were on an "illegal" voyage, did not pay Dr Lang and would not record their arrivals.

A huge brick wall for future researchers! But by researching available information, it soon became obvious that some names kept cropping up, either in a marriage, or wills, or newspaper articles that linked different Scots families together.

From that it was a matter of using all the available information, putting it into a spreadsheet, and trying to find, from archived newspapers, particularly information on the National Library of Australia's Trove website, and reading every article on either Sandgate or Bald Hills.  Those old newspapers told it as it was. No political correctness, and generally the truth.

In 1866, Mr Ferguson won a prize for his corn. He grew it on his property Bracken Ridge. That was the first mention of the name of the land that transformed from an agricultural reserve, through hard work by dedicated Scottish folk, to the suburb which was gazetted in 1962, 100 years after the arrivals.

This relationship with Scotland was never known prior to my research. How amazing was it to also learn that a member of those Fergusons married my 4th great aunt. From the West of Scotland to the East of Australia, we owe them so much.

Kristine Herron is the author of The History of Bald Hills and Bracken Ridge areas of Brisbane, which is available to download free on Trove. The book follows the area from its beginnings as an agricultural reserve to modern times, and includes family research on the original speculators and settlers listed on the original Title Maps, all of whom were of Scottish origin.