Immerse yourself in the peace and beauty of a historic kirkyard with our guide to five of the country’s finest kirkyards and burial grounds. ...

Immerse yourself in the peace and beauty of a historic kirkyard with our guide to five of the country’s finest kirkyards and burial grounds.

Established in 1564 following a grant of land by Mary Queen of Scots, the Dundee Howff burial ground was in use as a burial place until 1857, and until 1776, was also a meeting place for the Dundee Incorporated Trades.

The site is designated as a grade A listed building and its monuments include those to former provosts of Dundee, David Blair, the ‘stamp master’ of Dundee, James Chalmers, inventor of the postage stamp, and George Duncan, MP. There are around 1,300 gravestones within the burial ground. 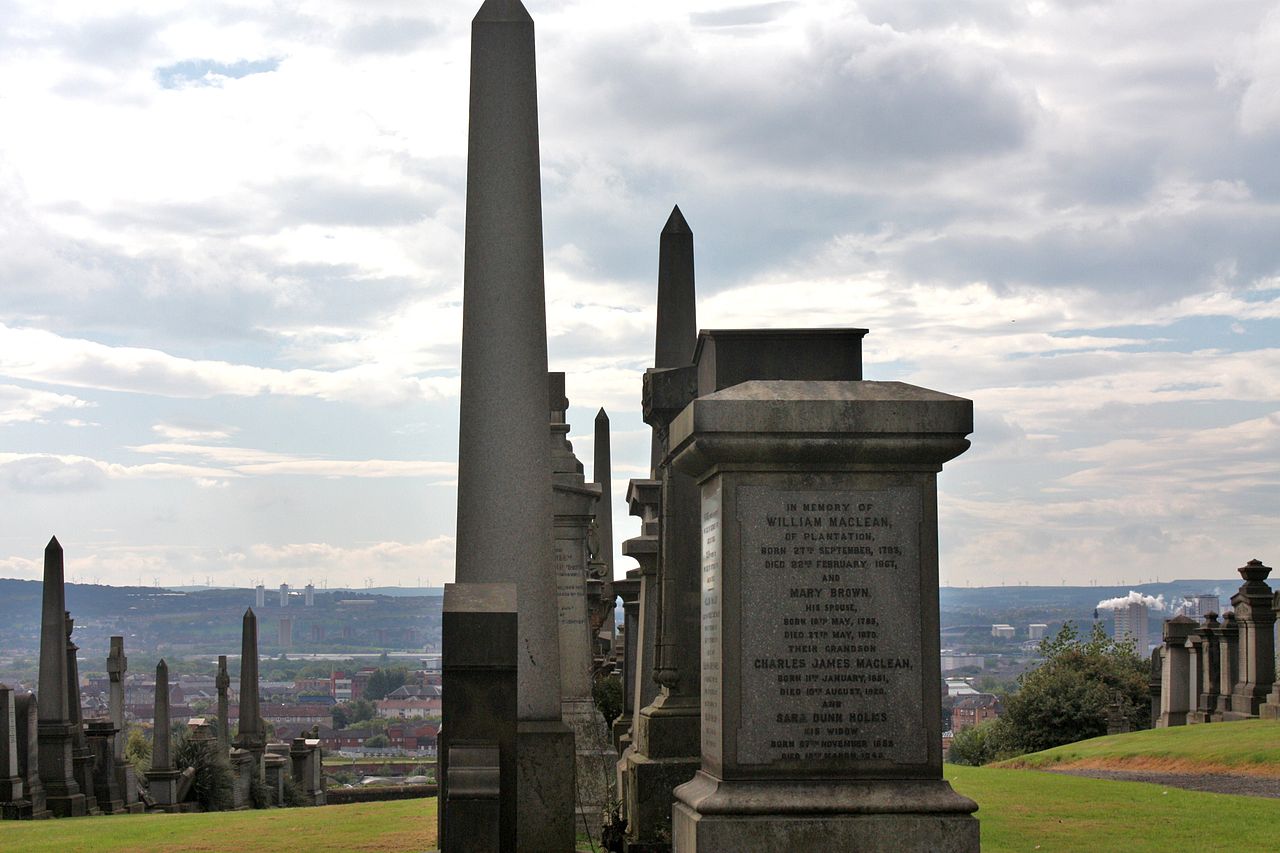 Glasgow Necropolis is one of the UK’s finest Victorian cemeteries and is the final resting place of more than 50,000 people. The burial ground is noted not only for the well-known individuals buried here but also for the quality of its monuments, designed by architects including Alexander ‘Greek’ Thomson. 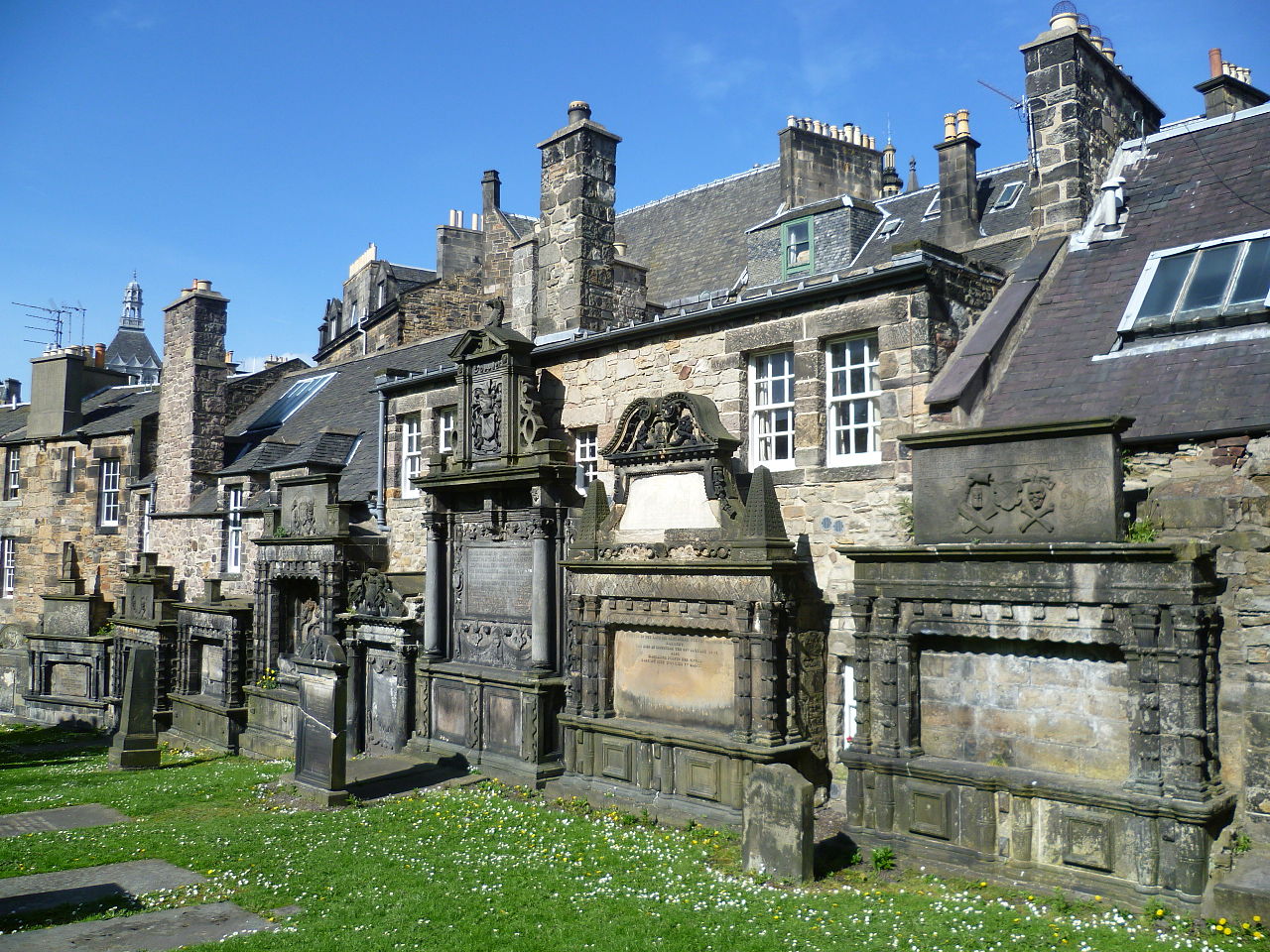 Arguably Scotland’s most famous kirkyard, Greyfriars kirkyard has been part of Edinburgh’s history since 1562, when Mary Queen of Scots granted the land for use as a burial ground. The kirkyard contains memorials covering centuries of history and is the final resting place of famous Scots including architect William Adam, Edinburgh New Town designer James Craig, geologist James Hutton, poet Allan Ramsay and William Smellie, creator of the Encyclopaedia Britannica.

Greyfriars is also known for its association with the Skye Terrier Greyfriars Bobby who is buried in an unconsecrated section of the kirkyard and whose statue can be found outside the kirkyard gate.

The island of Iona, site of an ancient monastic community, is home to Reilig Odhrain (St Oran’s Cemetery), famed as the burial place of early saints and monarchs. Many of the oldest grave slabs, which date to the early Christian era, can be found in the nearby Abbey Museum, and the burial ground also contains interesting monuments to islanders from the 18th century onwards.

Holy Rude kirkyard is the burial ground of Holy Rude kirk, a fifteenth century parish church which is still a place of worship. The kirk has strong connections with royalty and hosted the coronation of King James VI.

The oldest stones in the burial ground date to the fifteenth century, and notable monuments include an eighteenth-century carved depiction of body snatching and a seventeenth-century ‘service stone’ with speech balloon emblems from the book ‘Emblems’, written by John Service, whose father is buried beneath the service stone.