Five fascinating facts about the history and characteristics of the Scottish Wildcat - Scotland's only native cat.

European wildcats (Felis silvestris silvestris) came to Britain around 9,000 years ago. Over the last few hundred years, persecution, changes in habitat and inter-breeding with our domestic cats have virtually wiped them out. Only a few wildcats still cling on in the Scottish Highlands.

Scottish wildcats are special because they are our only native cat and a key component of our healthy ecosystem. They are also important to Scotland’s people, being part of folklore, song and poetry, even featuring on clan crests. Even now, when the best chance you have of seeing a Scottish wildcat is in a zoo or wildlife park, visitors know they have seen something that embodies the true wildness of the Highlands. This is no moggy but a fierce little tiger! It’s no wonder then, that it is affectionately known as the “Highland tiger”. 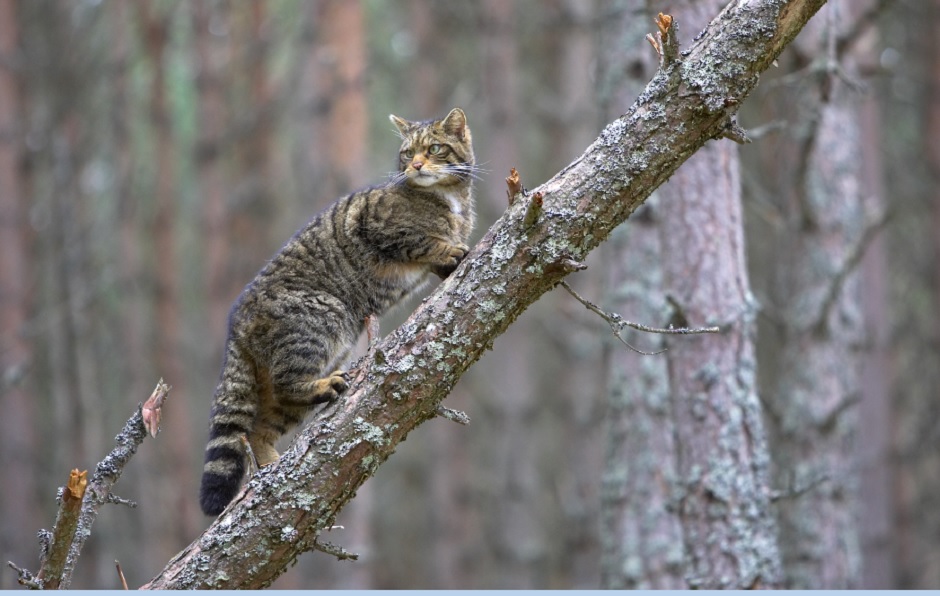 Scottish wildcats walked across from the Continent at the end of the last Ice Age, before the English Channel refilled from the melting icecaps. They are closely related to the European wildcat and have always been a wild animal. Domestic cats were probably brought to Britain with the Romans as pets. They are related to the Near Eastern wildcat, a cousin of the European wildcat.

Scottish wildcats have a bigger brain than domestic cats and are cunning hunters. They also have more powerful jaws than our pet cats. This helps them to crunch bones and eat live prey, such as rabbits and voles.

The thick coat of a Scottish wildcat is like no other and this protects it from the harsh Scottish winters. They also have a number of sensory hairs and long whiskers that allow them to detect minute movements. 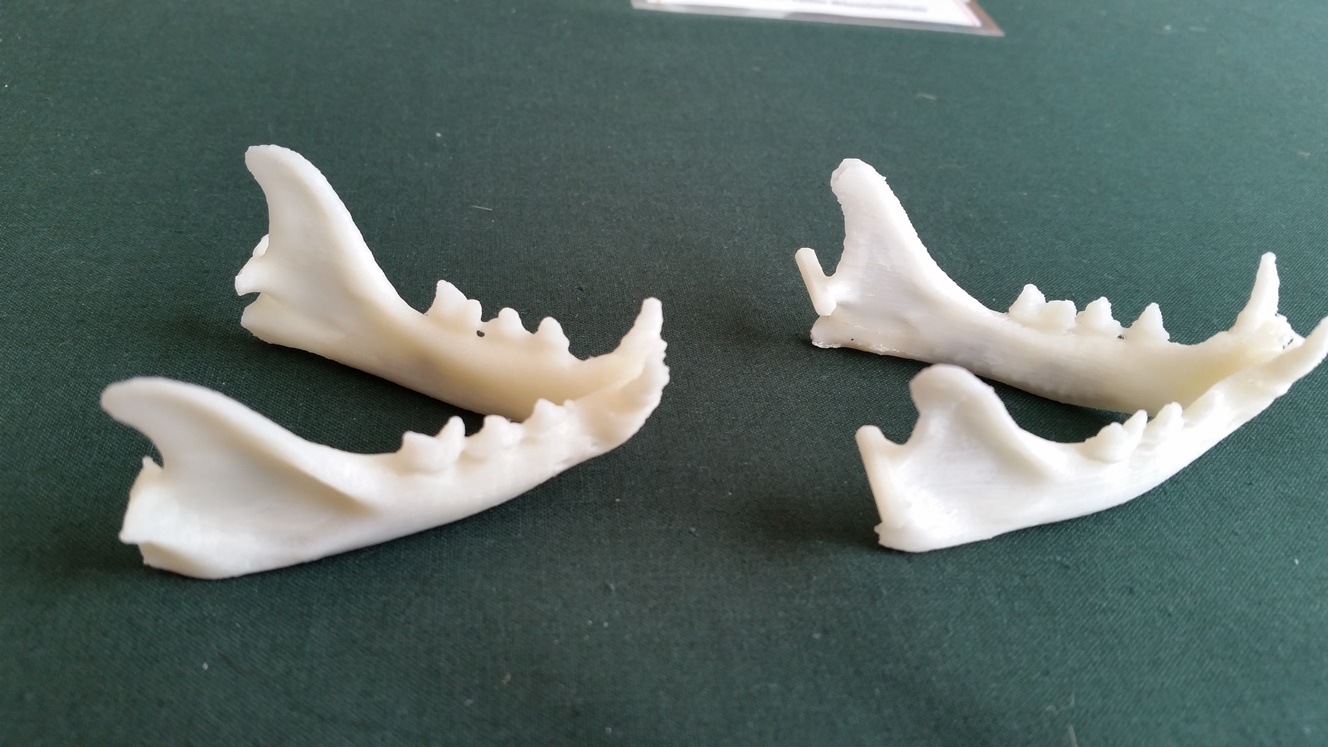 Scottish wildcats tend to make their dens in forest and scrub areas, but they may also hunt in open grassland if there is prey there, such as forest clear-fell areas. You are therefore more likely to see a Scottish wildcat in these edge habitats next to forests. 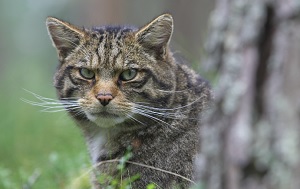 Scottish Wildcat Action is a national project that aims to restore viable populations of this native species to the Scottish Highlands. It is led by a collection of over twenty dedicated organisations, from conservation charities and scientists to gamekeepers and land managers. It is carrying out conservation work on the ground thanks to funding from Heritage Lottery Fund but is also breeding wildcats for later release into the wild to help boost natural populations.