History conferences in Scotland: May & June 2020 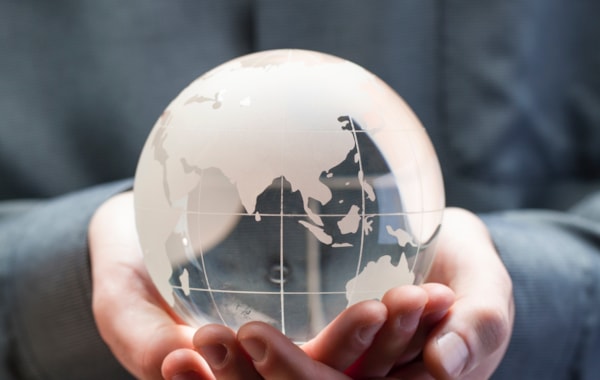 A round-up of history conferences taking place in Scotland in summer 2020.

The city of Glasgow will be taken over by ‘Outlander fever’ in June, as University of Glasgow presents an Outlander conference and associated public events programme from 2 to 6 June, with special guest speaker, Outlander author Diana Gabaldon. Topics will include military history, medicine, women’s studies and the cultural impact of the Outlander series.

Writings from Scotland before the Union, 1 May

An exploration of how Scotland understood herself, and was understood, in literary terms before the 1707 Act of Union is the subject of the Writings From Scotland Before the Union conference at the Centre for Scottish Culture, University of Dundee.

Adapt Northern Heritage Conference, 5 to 7 May

The latest practices and research on the subject of climate change are at the heart of the 2020 Adapt Northern Heritage Conference in Edinburgh.

What does it mean to believe in the ancient world? is the question explored at Aspects of Belief in West Asia & the Mediterranean basin 1000 – 100 BCE, a one-day conference at the University of St Andrews School of Divinity.