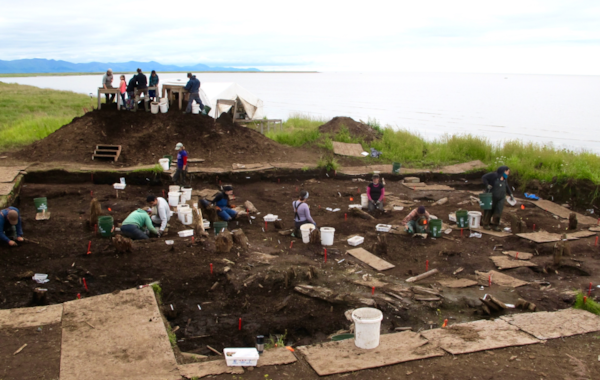 A huge collection of artefacts dating back four centuries, which offer a unique insight into the indigenous people of Alaska will be returned to the region by the University of Aberdeen.

A huge collection of artefacts dating back four centuries, which offer a unique insight into the indigenous people of Alaska will be returned to the region by the University of Aberdeen.

Archaeologists from the University of Aberdeen have spent more than seven years recovering and preserving everyday objects that indigenous Yup’ik people of the past used to survive and to celebrate life – in a race against the clock before melting ice and winter storms reclaim the Nunalleq archaeological site.

The finds include wooden ritual masks, ivory tattoo needles, and even a belt of caribou teeth, all preserved in ‘extraordinary condition’.

Once removed from the earth, the artefacts began to deteriorate quickly and it is for this reason that project leader Dr Knecht and his team have now transported more than 50,000 items to the University of Aberdeen, where professional conservators are overseeing preservation treatments on the items. The findings of the archaeologists have also revealed for the first time evidence of a period referred to in oral tradition as the ‘Bow and Arrow Wars’, when Yupik communities fought each other in bloody battles sometime before Russian explorers arrived in Alaska in the 1700s. 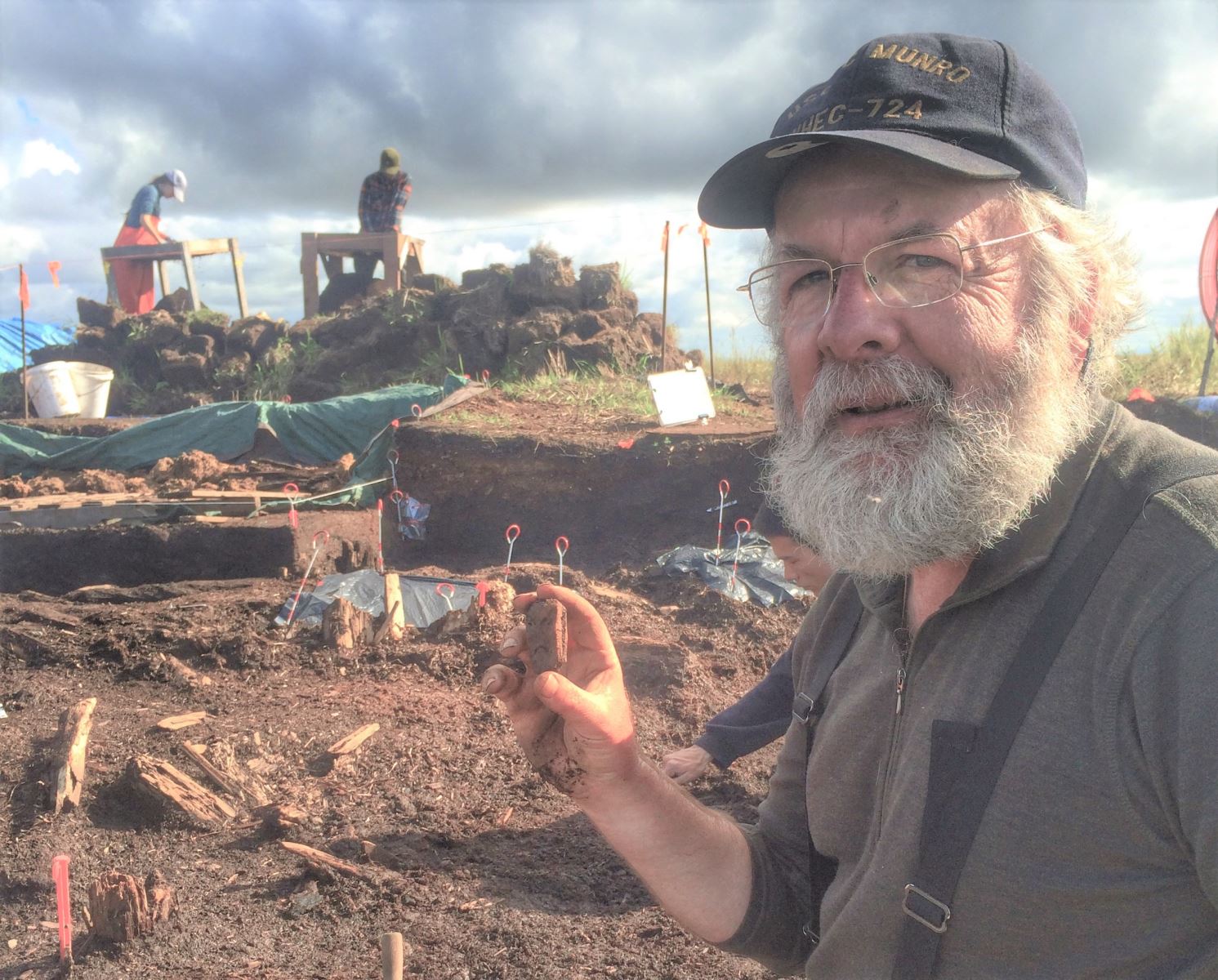 Dr Rick Knecht (pictured left), of the University of Aberdeen, said: “The unique conditions in this arctic region mean artefacts which are more than four centuries old have retained an unbelievable level of detail.

“We have uncovered grass baskets and mats made when Shakespeare walked the earth but when we take them out of the ground the grass weaving still retains a trace of its green colour and we have been amazed by the variety and intricacy of the woven patterns.”

When we began the project, it was impossible to conduct conservation work on site and the items recovered were transported, some still covered in earth, to Aberdeen.

“The long-term goal, however, has always been to return them to where they belong and that will become possible later this year with the opening of the new Nunalleq Culture and Archaeology Research Center. 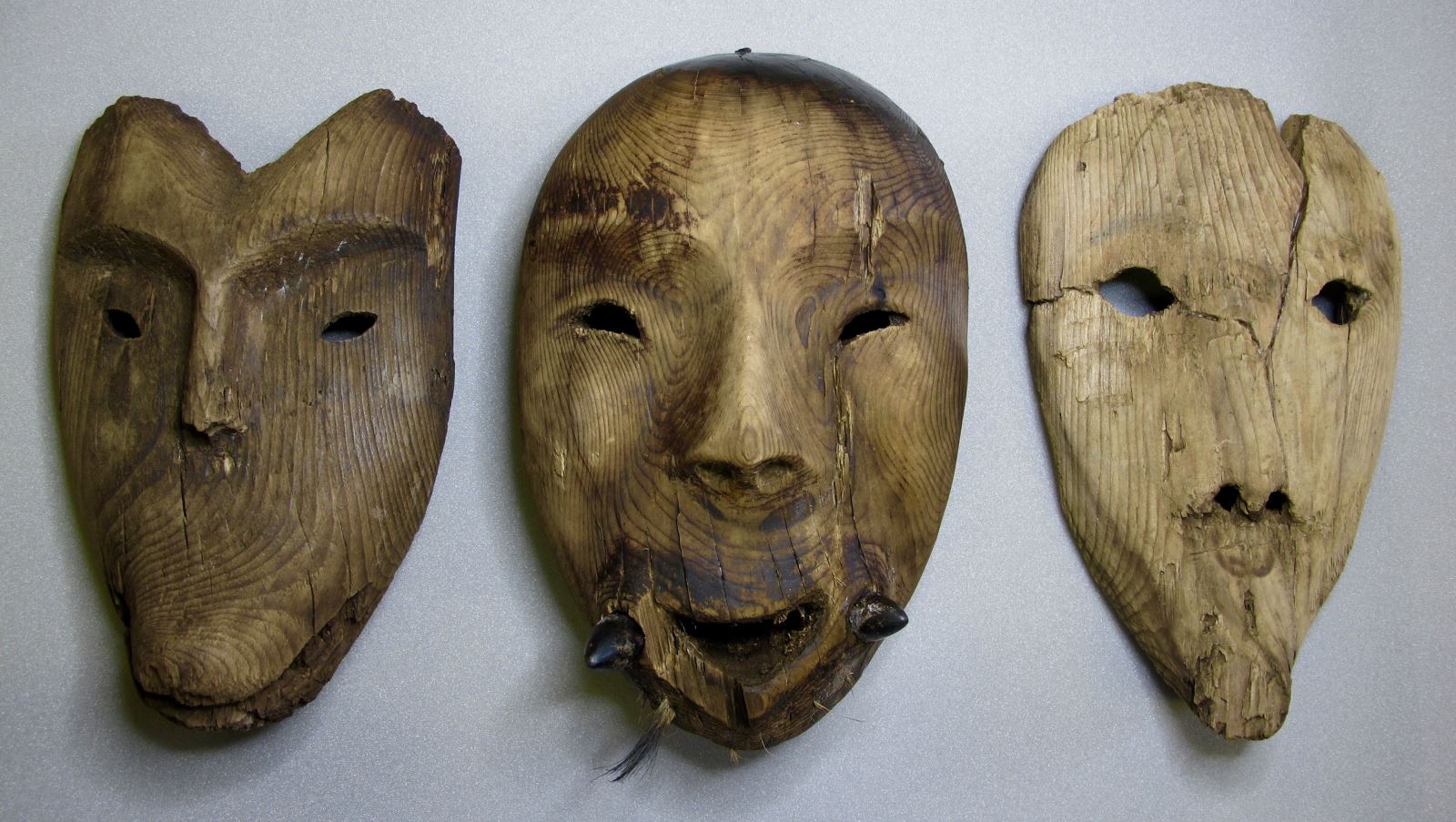 “We are now working in partnership with the local Qanirtuuq Corporation and the village of Quinhagak, located just two miles from the dig, to make arrangements for the safe return of the collection and as part of our work this season we will be training local people on the conservation techniques which have been honed in Aberdeen.

“This is one of the largest collections ever recovered from a single site in Alaska, and perhaps even the whole Arctic region and is of huge significance as it now accounts for more than 90 per cent of everything we know about pre-contact Yup’ik, one of the major indigenous groups in North America.

“We hope that from this summer onwards the vast majority of conservation work can be done right in the village of Quinhagak.” 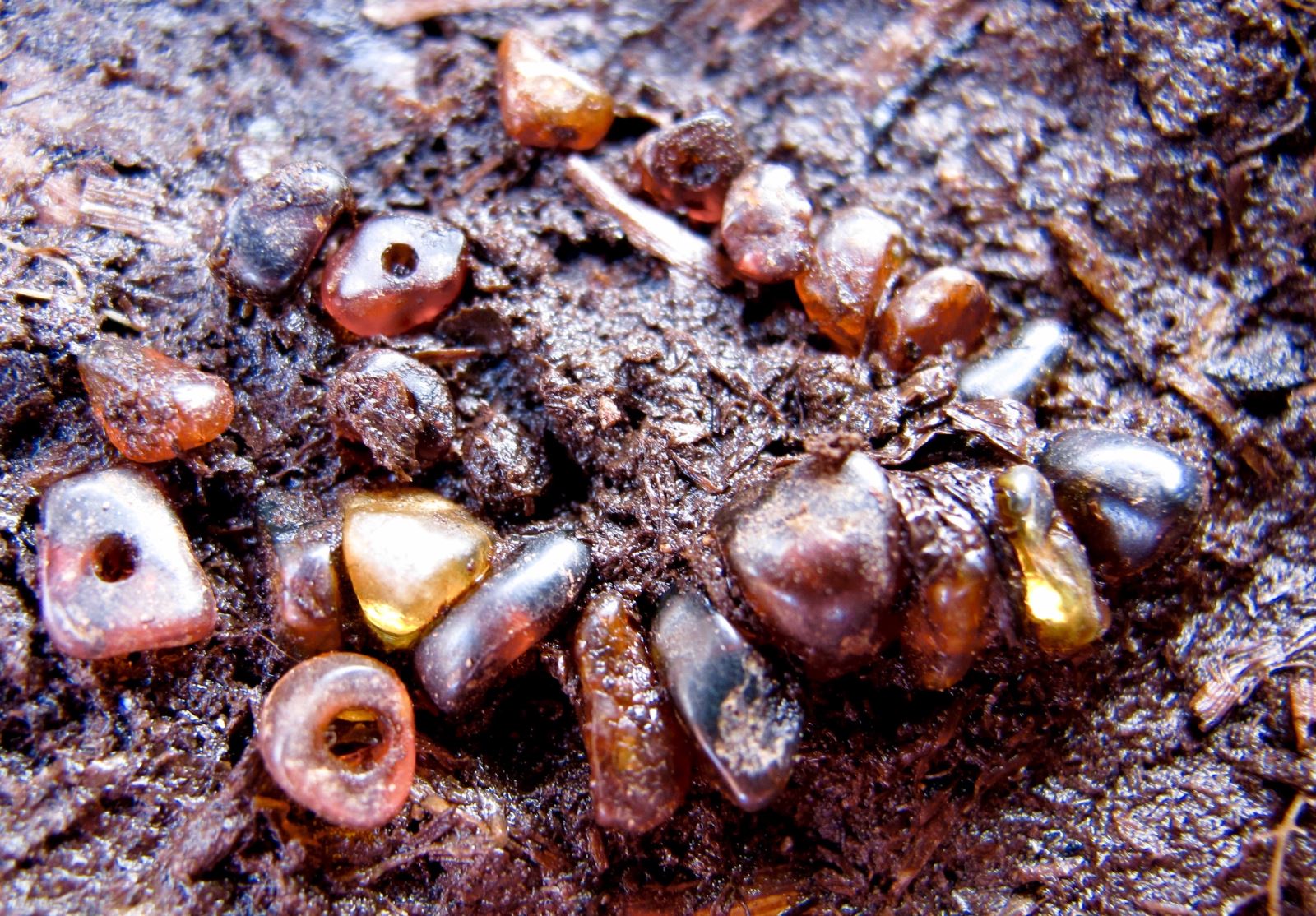 Warren Jones, president of the local Yupik corporation known as Qanirtuuq, Inc. which manages 130,564 acres was influential in encouraging Dr Knecht and his team to excavate the area. He said:  “I want our kids who are in college now to run it and be proud that it’s ours. And when this dream takes shape and the center opens its doors, I want to be the first to go in and say, ‘I’m Yupik, and this is where I come from.’ ”

Captions from top: Site view: Excavation work underway at the remote site; Rick Knecht: Dr Rick Knecht, from the University of Aberdeen, at Nunalleq; A collection of wooden masks discovered at Nunalleq; A set of amber beads found hidden in the Nunalleq soil.