GUARD Archaeology has published the results of a 19-month excavation at Dunragit, a village in Dumfries & Galloway.

Dunragit is a small village on the route of the A75 in Dumfries and Galloway. But it was not always so. The surrounding fields contain a wealth of prehistoric archaeology unrivalled in south-west Scotland. Previous investigations have revealed an enormous ceremonial complex of timber circles and avenues and an artificial mound dating to the Neolithic and Bronze Age.

When a bypass around Dunragit village was proposed, it was important to properly investigate and record any archaeology that lay along the route.

Transport Scotland brought in GUARD Archaeology to investigate in advance of construction. The excavations took around 19 months and revealed archaeology spanning some eight millennia, from the Mesolithic to the Iron Age period. Subsequently GUARD Archaeology has undertaken a comprehensive programme of specialist analyses of the evidence recovered during the excavations in order to bring the results to publication.

The works are published as a shorter popular volume and as a more comprehensive monograph, each setting out what the GUARD Archaeologists discovered. The investigations uncovered a range of prehistoric archaeology including:

The remains of a Mesolithic hut were discovered on the edge of a former estuary which existed here throughout prehistory. Radiocarbon dates recovered from the Mesolithic hut revealed that this structure dates to around 6800 BC, with a nearby hearth dating as early as 7800 BC showing that humans had revisited this location on more than one occasion during this period after the last Ice Age, when humans first began to resettle Scotland.

Over 17,000 Mesolithic flint microliths and knapping waste were recovered, indicating that this settlement was a focus of Mesolithic. The evidence suggests that this location, on a coastal fringe, was probably deliberately chosen so that its inhabitants could exploit readily available resources of fish and shellfish seaward and hunting grounds in the hinterland.

Part of the new bypass extended across a gravel ridge, the remnants of a raised beach with views across the lower-lying former estuary and Luce Bay further south. Along this ridge the GUARD Archaeologists discovered a line of early Neolithic postholes dating to c. 3,800 BC and extending directly in the direction of the artificial hill, Droughduil Mound. This suggests that the Neolithic and Early Bronze Age ceremonial complex extend as much as 2.5 km across the landscape. This suggests that at one time Dunragit was a centre of ceremonial activity perhaps as significant once as other ceremonial clusters such as the Ness of Brodgar in Orkney, Kilmartin Glen in Argyll and Salisbury Plain in Wiltshire.

Over 2,000 years later, people were burying their dead on this same ridge. Included in these burials were high status objects such as necklaces and bracelets made of jet from Whitby on the north Yorkshire coast and elaborately-decorated pots. 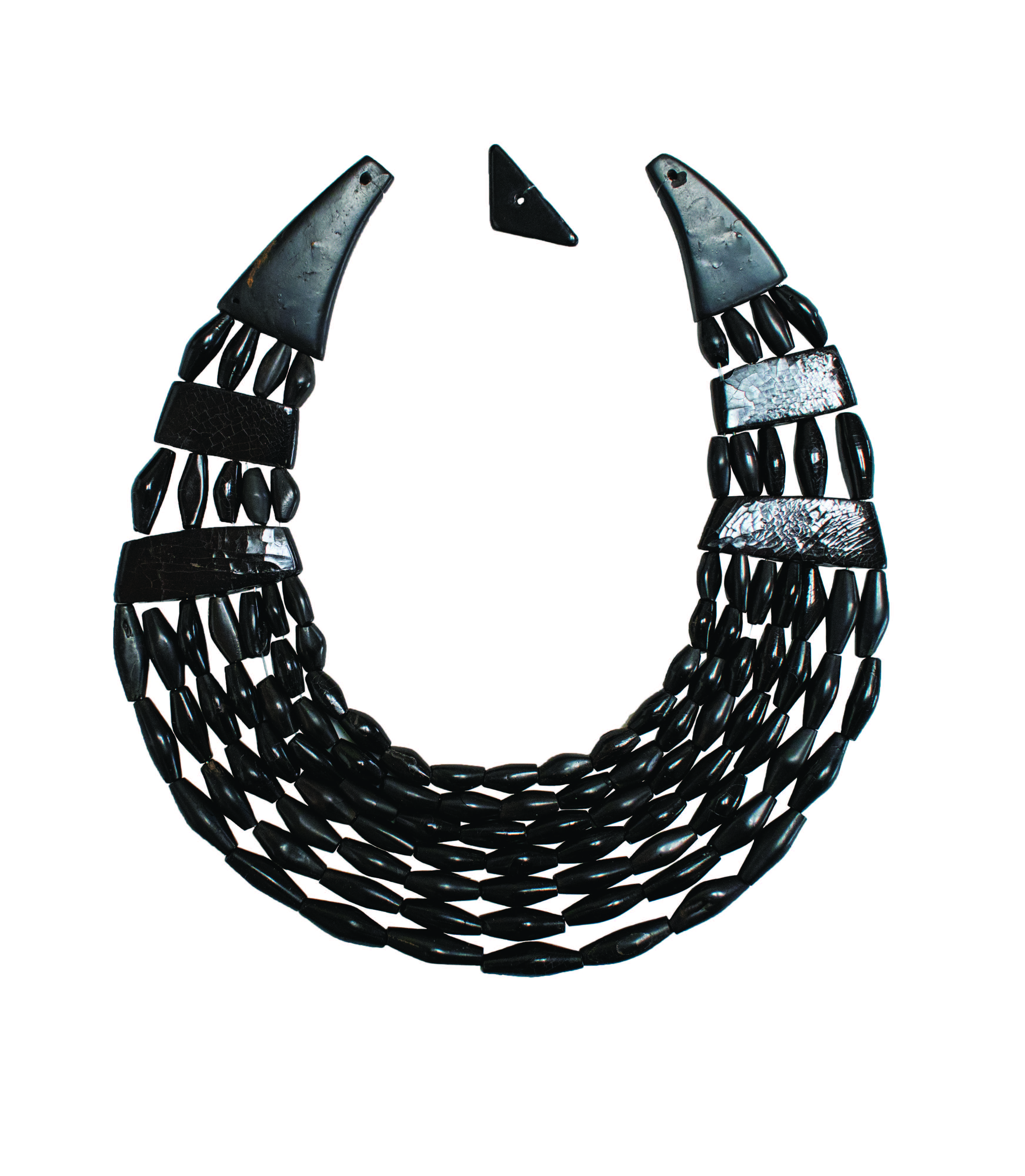 Almost forty cremation burials were also uncovered in another Bronze Age cemetery that was clustered around several earth barrows. Analyses of the remains revealed that there were two populations represented within this cemetery with one set of cremations dating to around 2000 BC and a later group dating to around 1500 BC. This tells us that this landscape was first used for ceremonies in the early Neolithic, to be followed almost 2,000 years later by a series of cemeteries. Is it coincidence that people reused this location over the millennia? Or is this evidence of a collective ancestral memory of past uses of the Dunragit landscape?

Around the time that people were cremating their dead on the ridge, the same populations were using the lower lying parts of the landscape in a different way. Here, a series of ten burnt mounds were discovered dating to the early and later Bronze Age. These monuments, sited close to a burn, were where pits were dug to hold water. Stones were heated and flung in to boil the water. In time, after repeated use, these stones became strewn around the pits forming a mound, hence their recognition as ‘burnt mounds’. Theories of their function include cooking, bathing, saunas, brewing and hide-working.

Another major discovery along the bypass route was an Iron Age village, where the remains of up to eight roundhouses were revealed. This settlement was occupied from around the later second century BC until the late first century AD. A wide range of artefacts were recovered, including bronze and iron brooches, metalworking debris, a leather working knife and a variety of cereal grains demonstrating that the community here possessed a much wider skillset than most other contemporary settlements in Galloway, and was perhaps a place of innovation and the sharing of ideas.

The inhabitants were well-connected too; one of the brooches recovered during the excavation (pictured above) was a Romano-British type of bronze fibula from southern England, one of only two ever found in Scotland.

‘I am delighted that members of the public will have the opportunity to learn more about the lives of past generations who lived in the area. The excavations at Dunragit uncovered a depth of prehistoric archaeology spanning eight millennia, revealing the prehistoric heart of Galloway,’ said Warren Bailie, GUARD Archaeology Operations Director, who led the excavations.

The archaeological excavations and analyses were funded by Transport Scotland.

The finds will be deposited in accordance with Scottish legal requirements and will be allocated to a museum with the appropriate knowledge and expertise following recommendations from the Scottish Archaeological Finds Allocation Panel.

Both the Monograph and Booklet, Dunragit, the Prehistoric Heart of Galloway by Warren Bailie, are freely available to download from the Dunragit Blog.